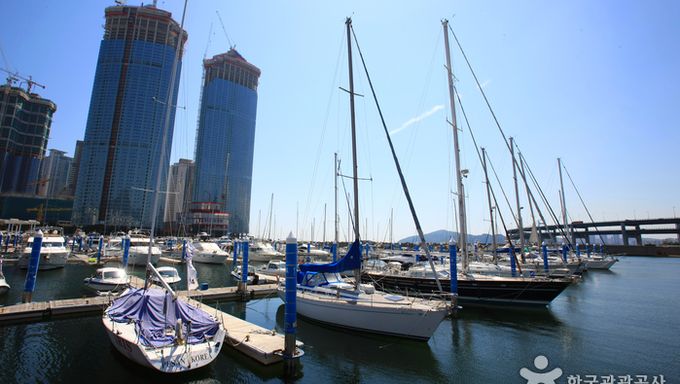 Suyeong Bay Yachting Center is located between Gwangalli and Haeundae beaches and was built in 1986 as an international scale stadium, used during the ‘86 Asian Games and the ‘88 Seoul Olympics. It is able to anchor 448 yachts, and it has the proper natural environment for yachting so as to be the venue of various domestic and international yacht contests, becoming a popular yacht site for lovers of yachting and ocean sports. 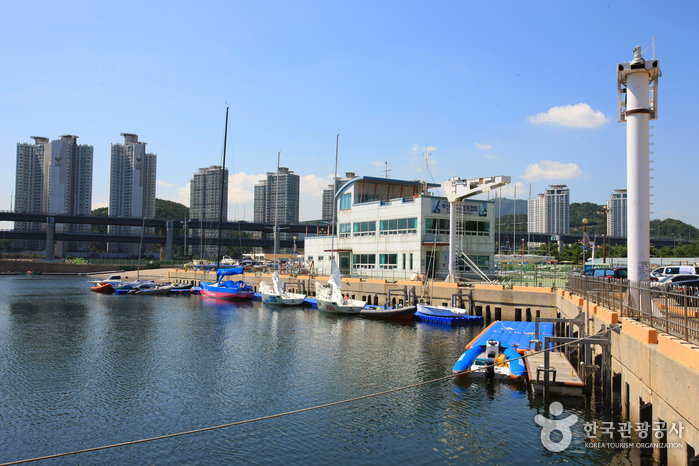 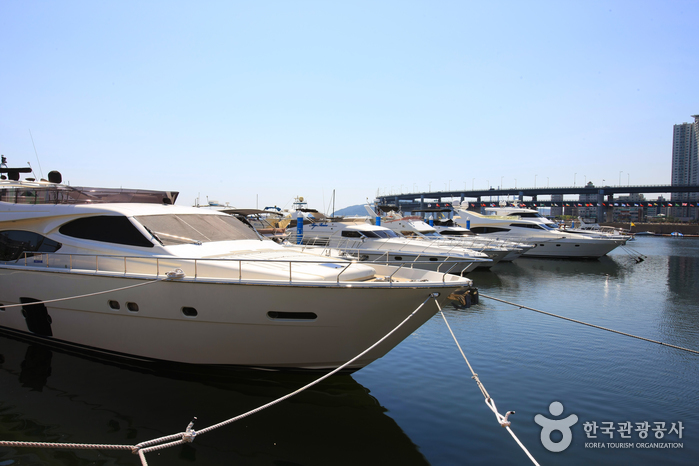 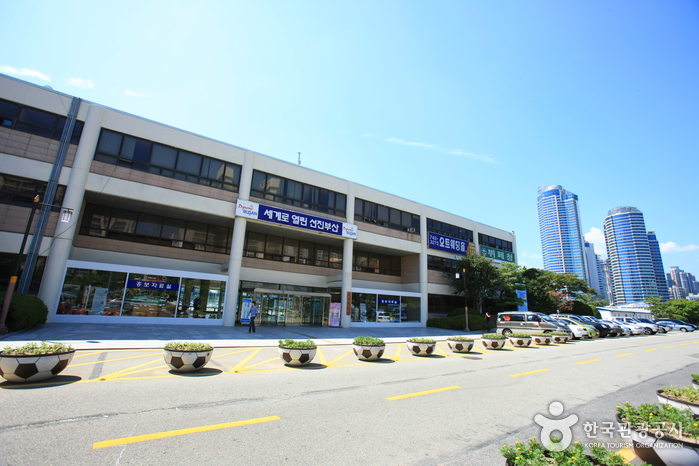 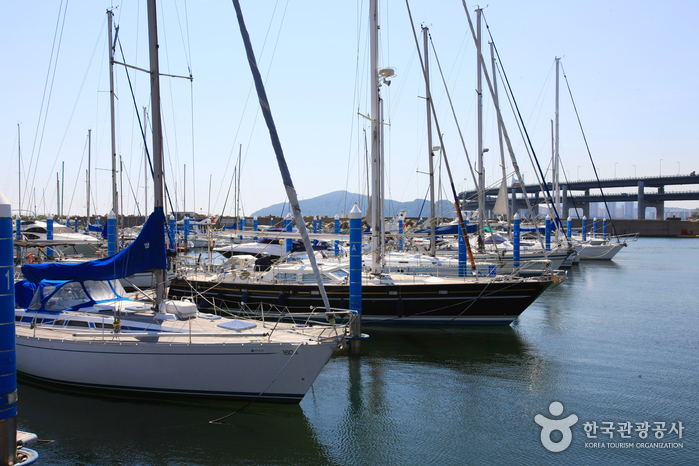 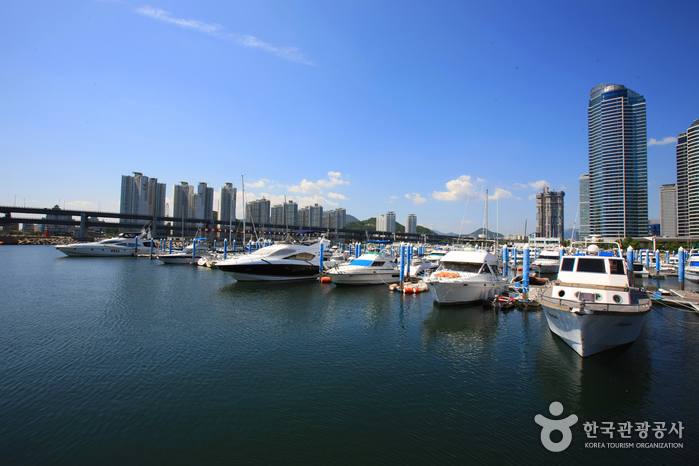 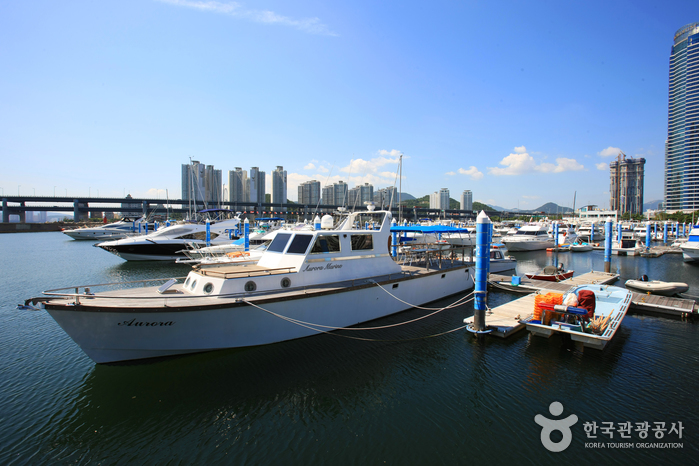 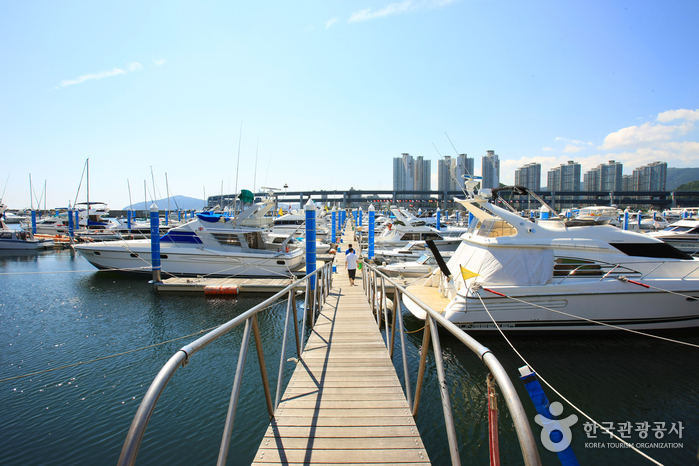 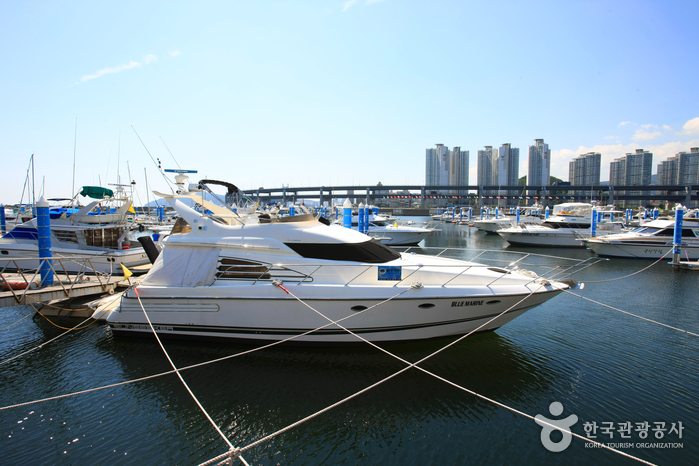 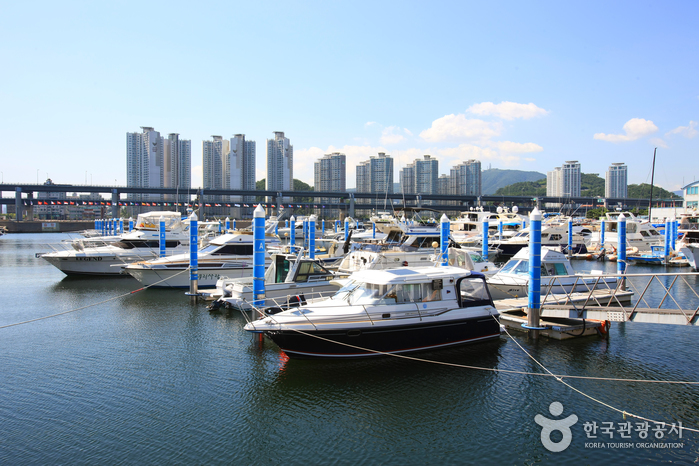 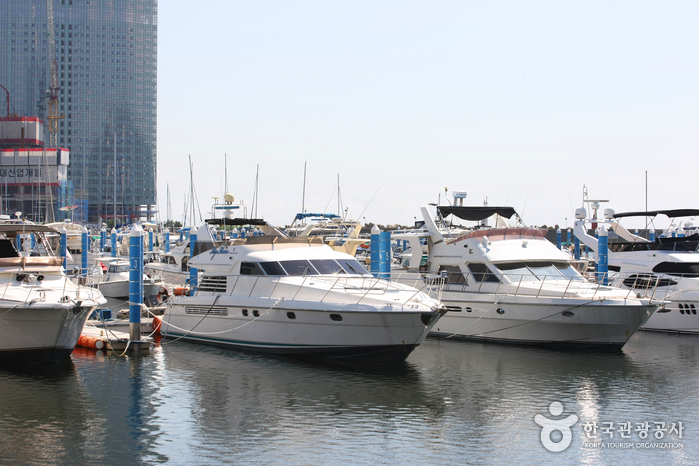