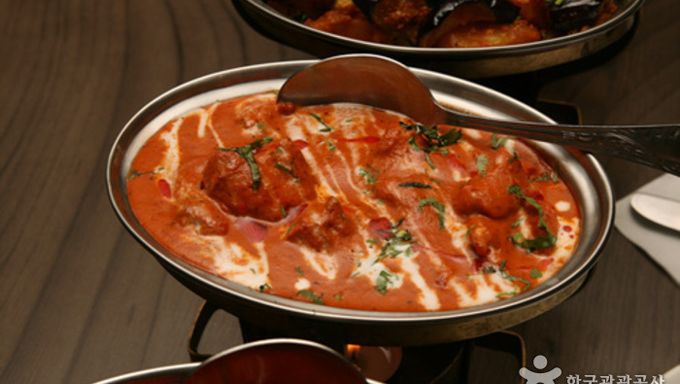 Named after the Taj Mahal, Taj Palace serves authentic Indian dishes prepared by an Indian chef. The restaurant owner hired the Indian chef in hopes of introducing real Indian food to Korean people. Some of the most popular dishes in the restaurant include tandoori (barbecue) dishes, Indian fried rice called "briyani," toasted bread, Indian beverages, and the “set meal."

Cross Hannam Bridge, go to Bukhannam Intersection (towards Jangchung-dong), make a U turn, go towards Itaewon, turn left at the Itaewon Fire Station, go 50 meters, and stop on the opposite side of King Bar.

Get off at Itaewon Station (Subway Line 6), exit through Exit 3.
Walk 5 minutes amd enter the alley next to the fire station past Kookmin Bank.
The restaurant is located 50m down the street. 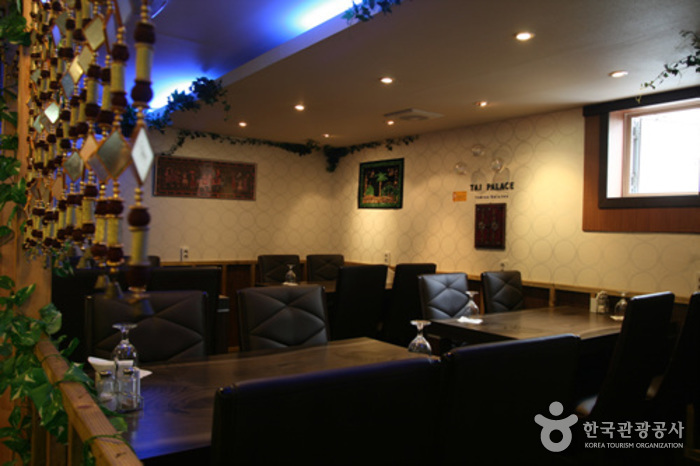 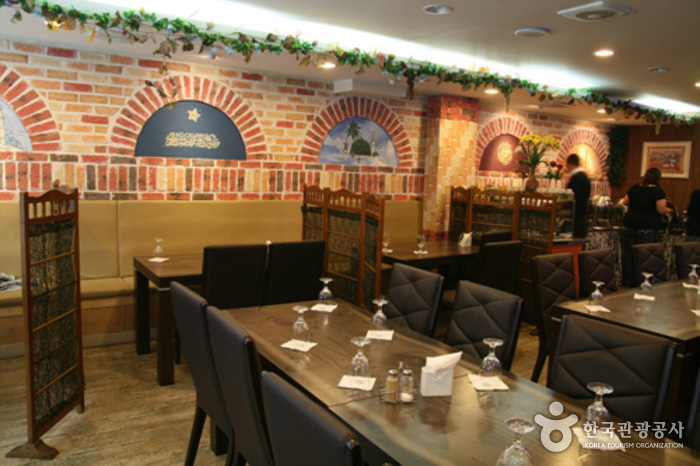 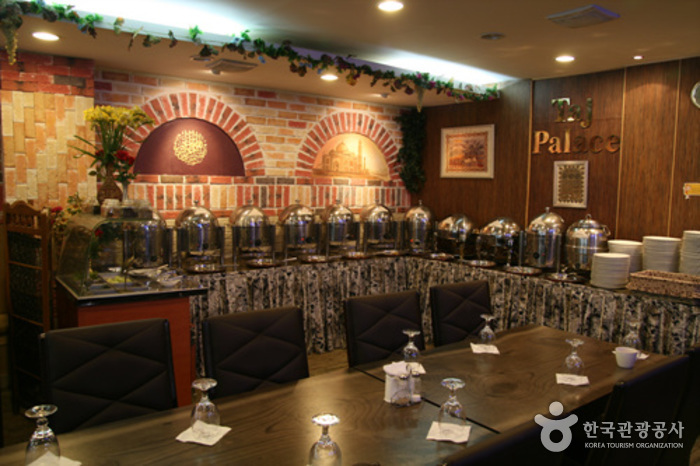 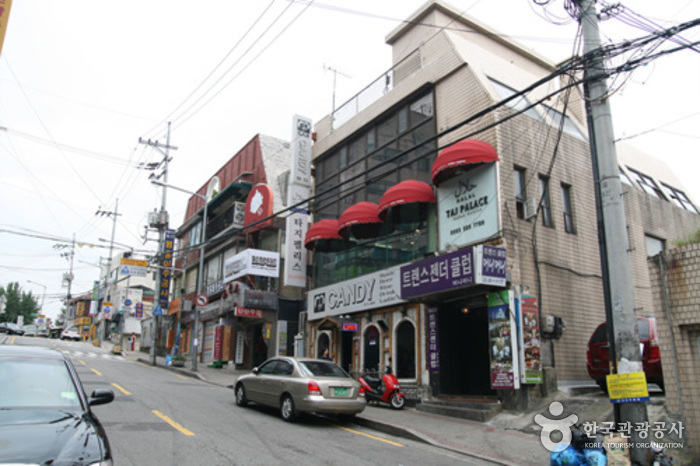