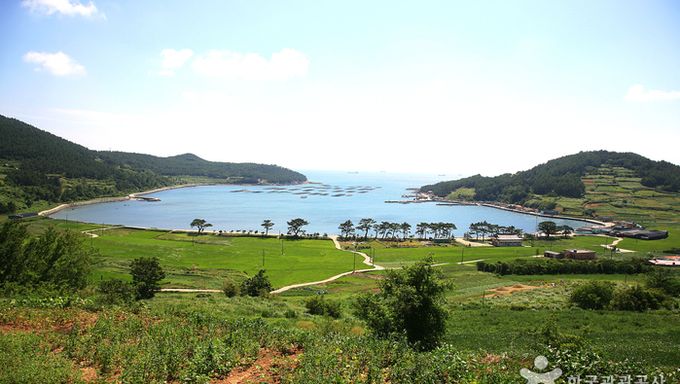 The name Cheongsan (靑山) carries the meaning that all of the surroundings - the mountains, ocean and sky - are blue. Cheongsando Island is a small island featuring beautiful scenery located 19.2km from Wando in Jeollanam-do, and is the southernmost island in Dadohae. The island looks to Geomundo Island in the east, Soando Island in the west, Jejudo Island in the south, and Sinjido Island in the north. Cheongsando Island was designated as part of Dadohaehaesang National Park on December 23, 1981 and the first Asian slow city on December 1, 2007. The slower visitors walk through the island, the more beautiful the island is. Likewise, the island was picked as one of must-visit tourism spots by Korea Tourism Organization and CNN. The island also features the valuable agricultural asset of gudeuljangnon (구들장논), terraced rice paddies.

From Wando Passenger Terminal, take a ferry to Cheongsando Island. 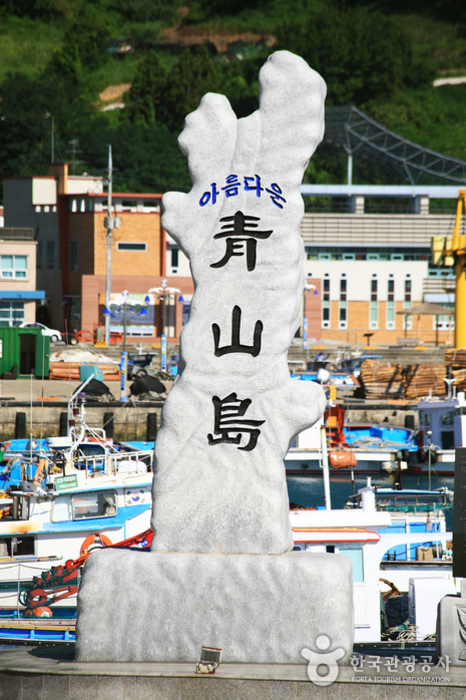 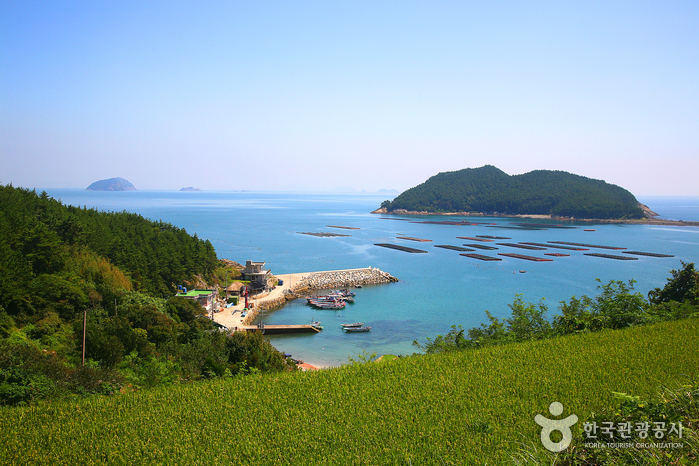 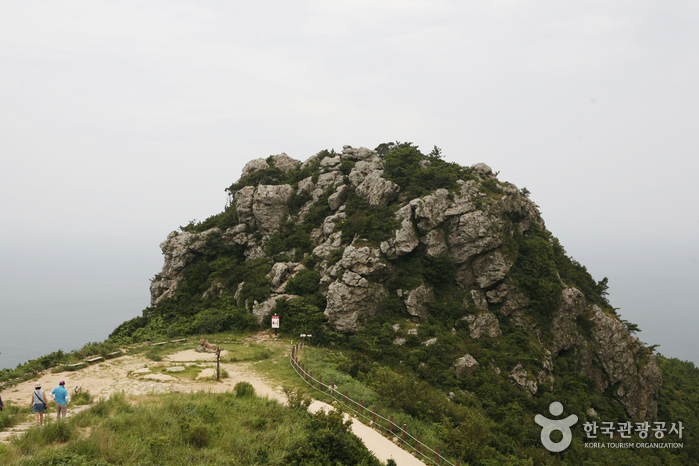 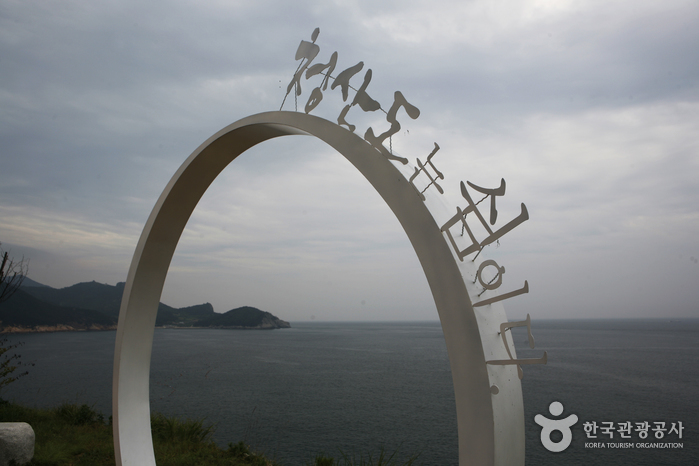 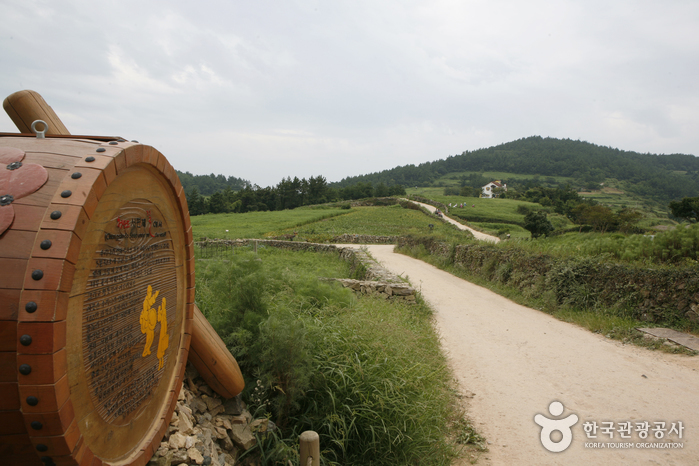 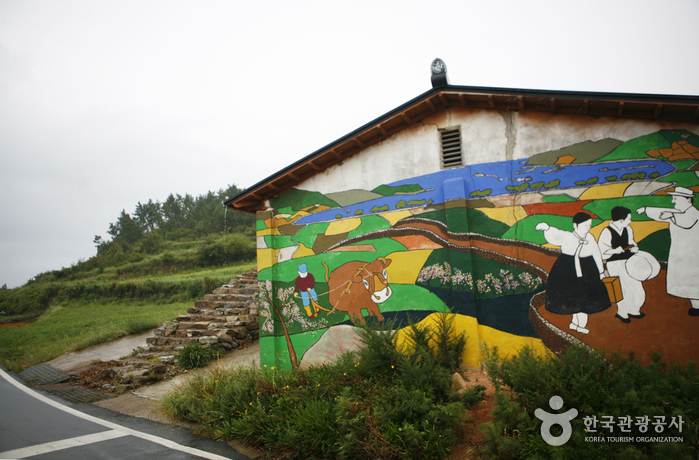 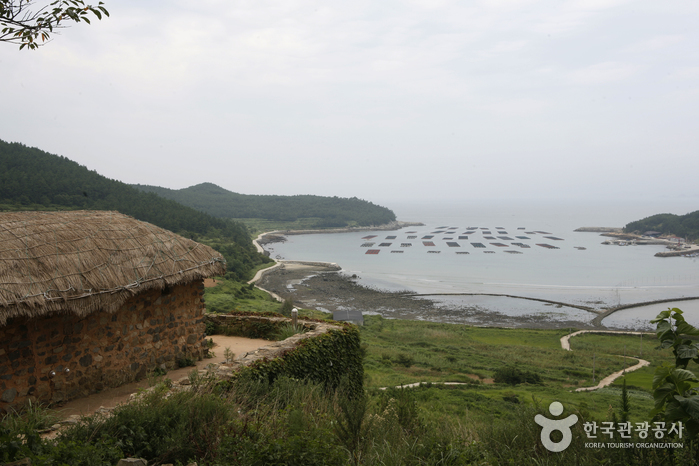 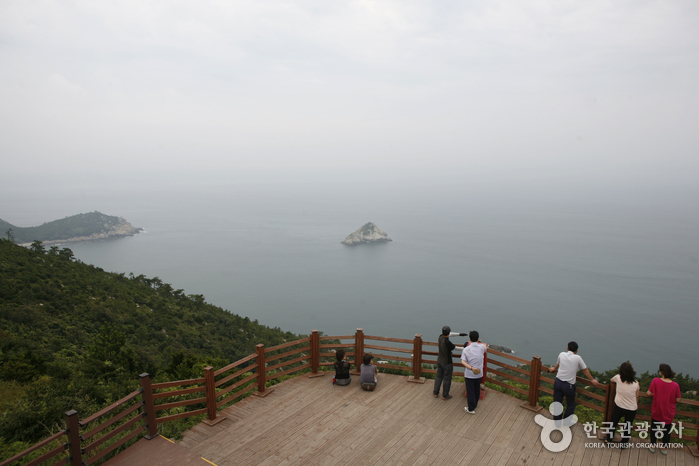