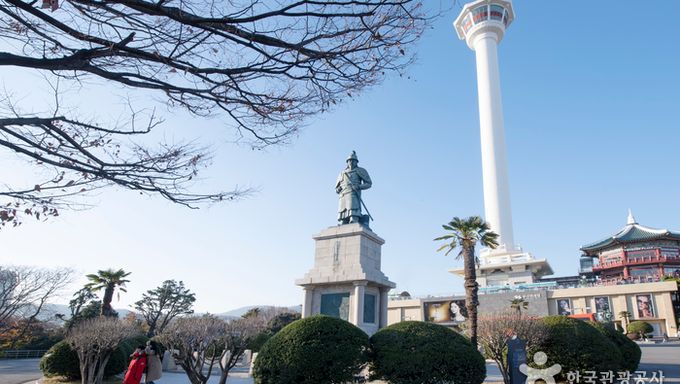 Yongdusan Mountain (49m) in downtown Busan is one of Busan's three famous mountains. It was originally called Songhyeonsan Mountain, which means a mountain with a view of the sea through the dense pine tree forest. Later, the name was changed to Yongdusan Mountain, as the mountain peak was shaped similar to a dragon's head (yongdu), protecting the area against foreign invaders overseas.

The mountain held shrines for the mountain gods built by the Japanese before the 8.15 Liberation. Now the mountain is home to a variety of monuments, including Cheokhwabi Monument, Chunghontap Pagoda, 4.19 Revolution Monument, a statue of Admiral Yi Sun-shin, and Busan Tower. During the Korea War, refugees built houses on the sides of the mountain all the way to the summit but these neighborhoods were burned down twice, leaving the mountain bare. Since then, fierce efforts of planting trees have led to transforming the burnt mountain to a beautiful park. The park was called Unam Park at the time of the Liberal Party’s ruling but was renamed to Yongdusan Park after the April 19 Revolution in 1960. The park offers a beautiful view of Busan Port and the surrounding scenery. In particular, the night view from Busan tower is magnificent.

usetime: Open all year round 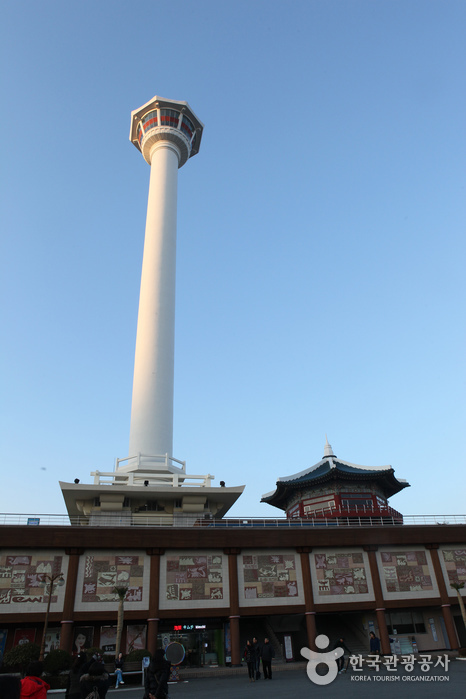 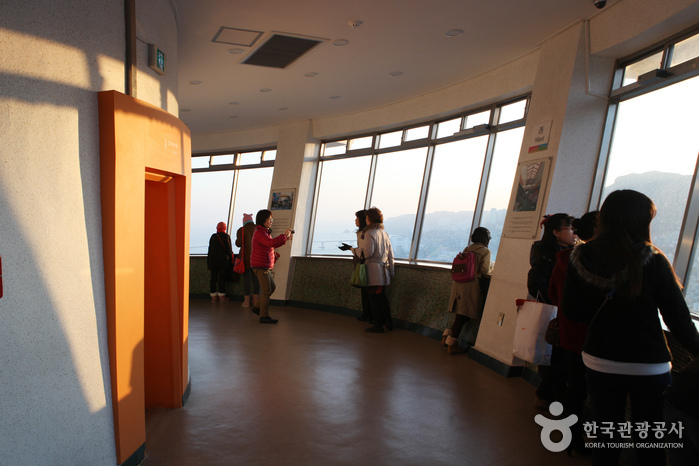 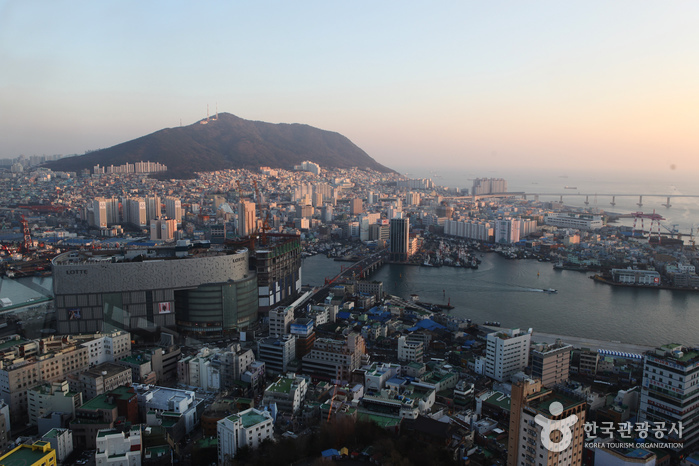 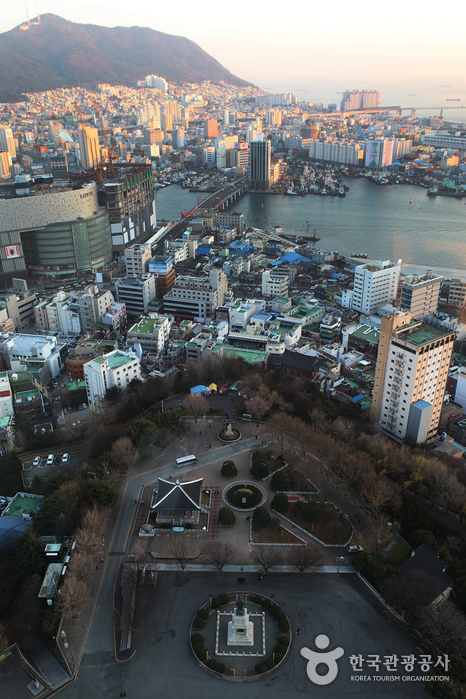 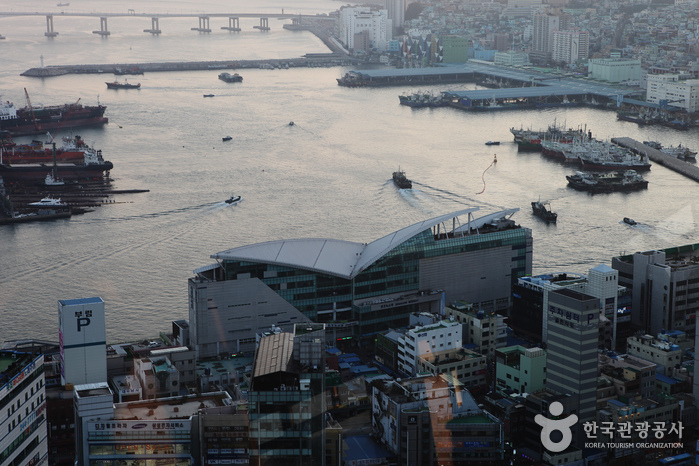