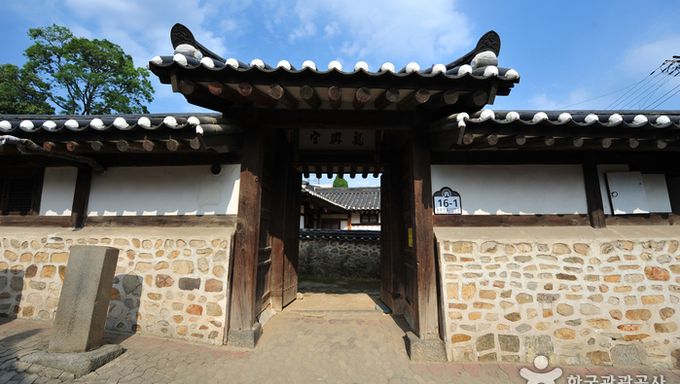 Yongheunggung Palace is where King Cheoljong (r. 1849-1863) used to live before his ascension to throne. The chief of Ganghwa County, Jeong Gi-se, enlarged the original residence and named it Yongheunggung (meaning palace of the rising dragon) in the 4th year of King Cheoljong’s reign. Its architectural features include a paljak (Korean traditional half-hipped roof) and supporting columns rendered in Jusimpo style, the column brackets placed only on top of the columns. The palace was built in the tradition of dwelling houses such as the Yeongyeongdang and Nakseonjae houses in Changdeokgung Palace, so the palace buildings give off a simple and plain atmosphere. Within the precincts of the palace are a memorial stone and a monument house indicating that the palace used to be the old home of King Cheoljong.

From Seoul
to Ganghwa
1) Sinchon Station (Seoul Subway Line 2), Exit 4.
Go straight
260m to arrive at the bus stop in front of Artreon.
From the bus stop, take
Bus 3000 to Ganghwa Bus Terminal. 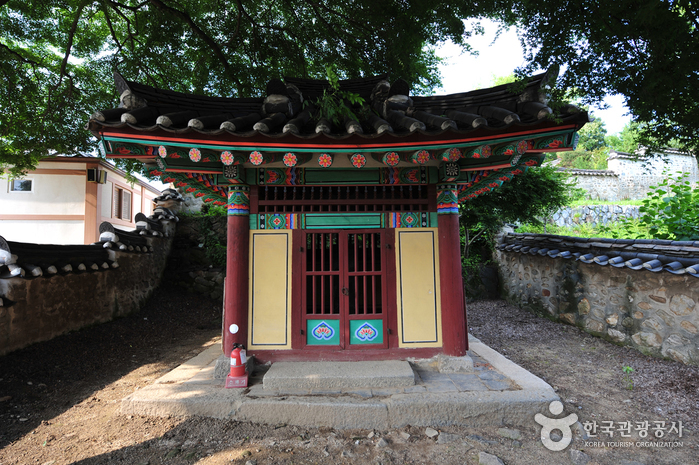 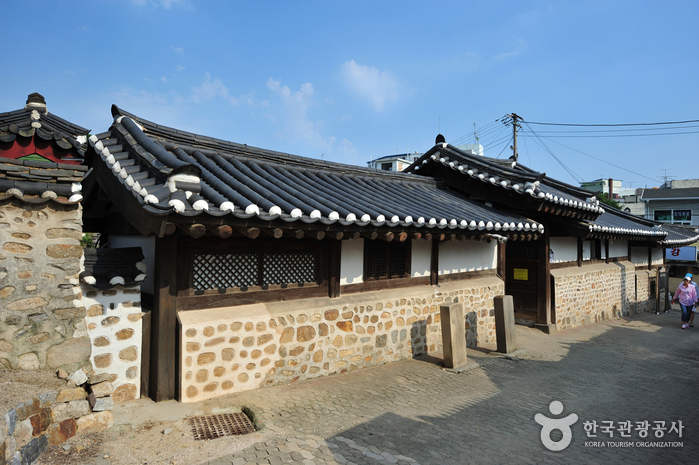 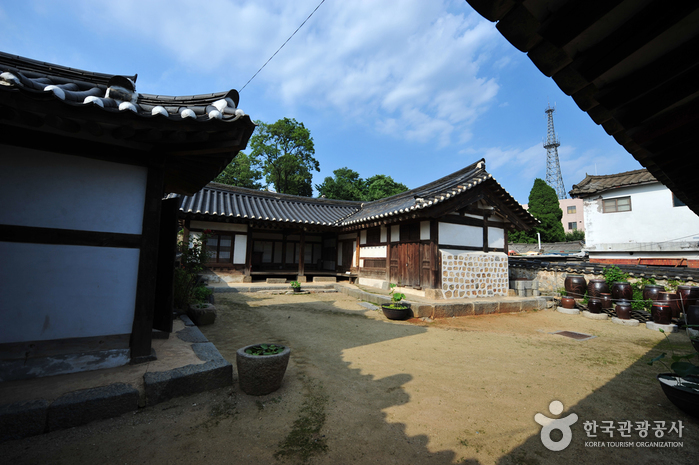 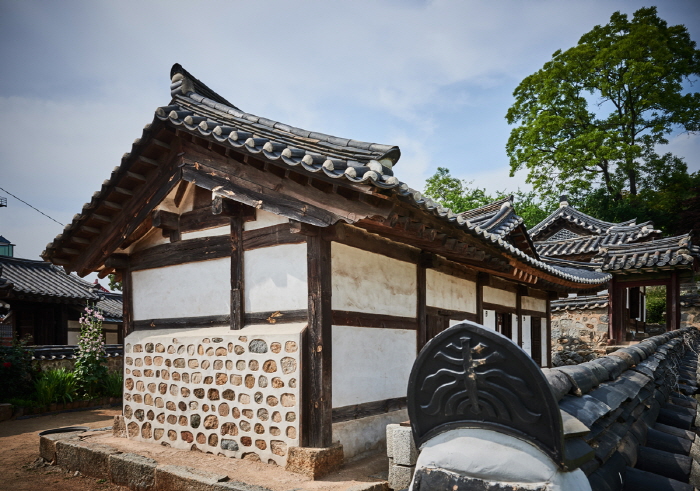 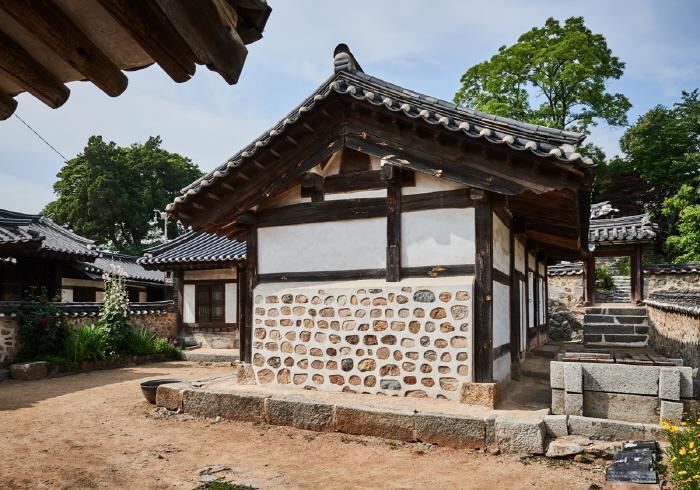 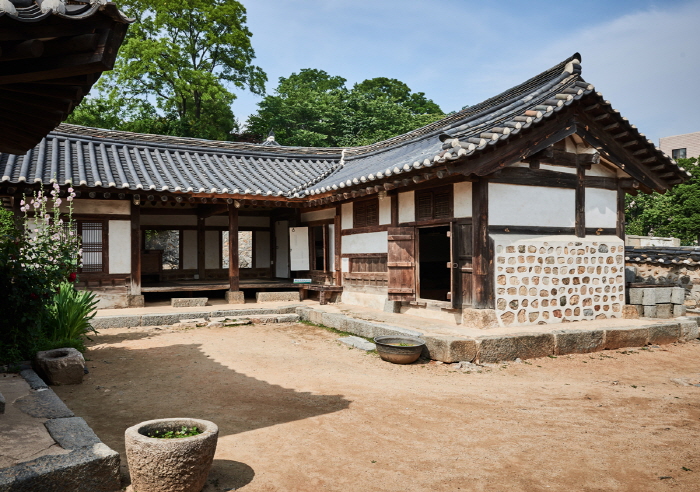 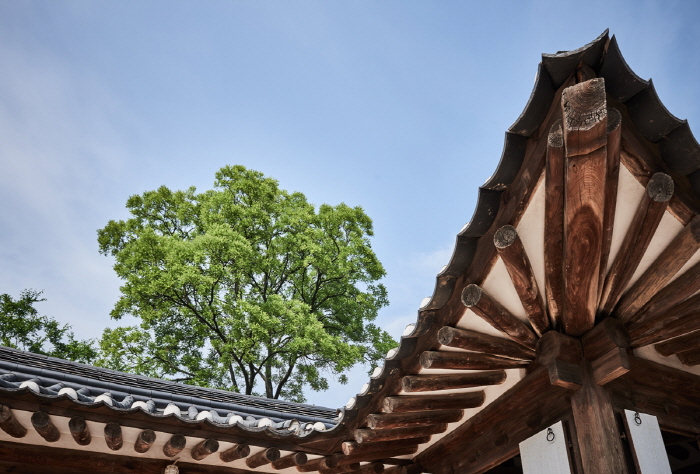 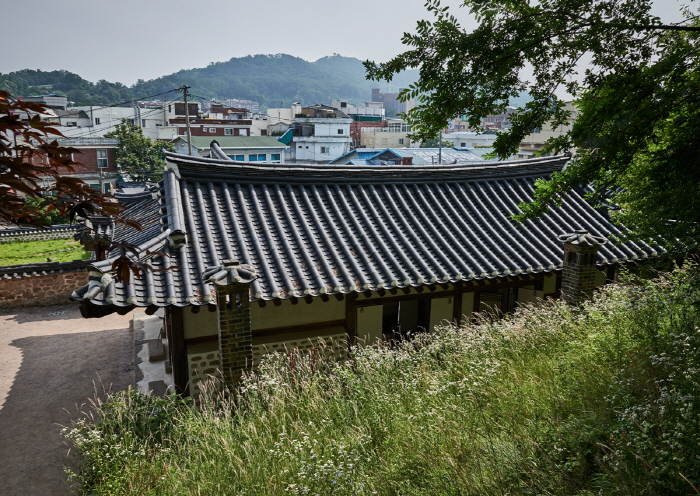 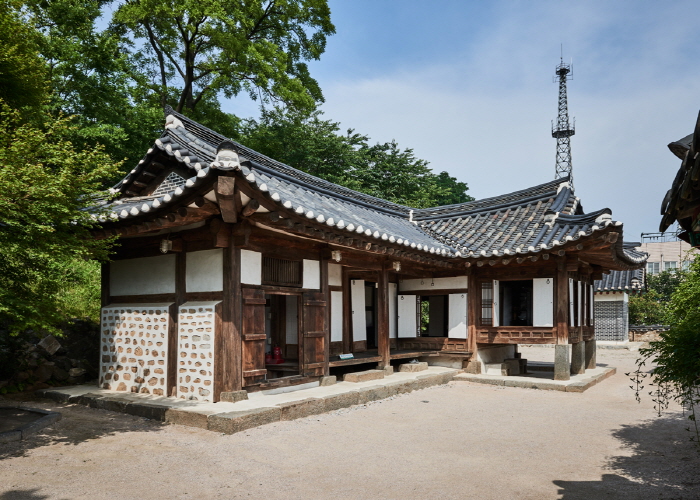 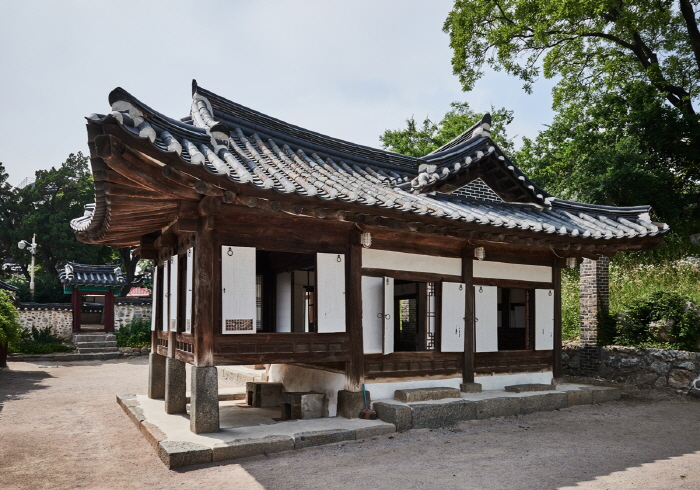