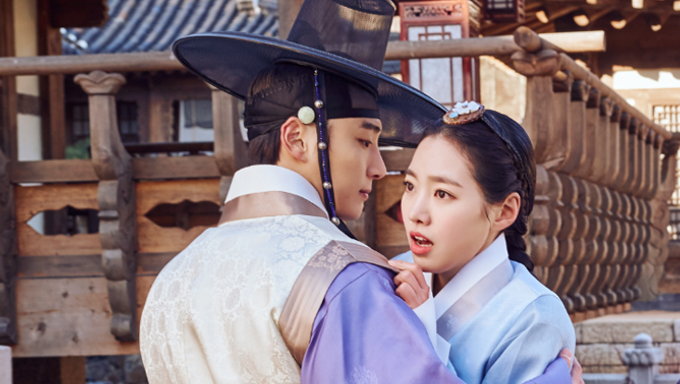 "Grand Prince" is an historical drama starring Yoon ShiYoon and Jin SeYeon. It is about two princes that come to any means to get the women they both love, a burning love rivalry. Yoon ShiYoon is acting as a romantic and sincere prince, he has to protect the throne from his greedy brother.

Yoon ShiYoon's acting and devotion might be one reason for the popularity of the drama.

The actor expresses anger, loneliness, love, pain etc. He does not show any limit in his acting and is mesmerizing viewers as he jumps in the snow, gets in the frozen river or does diverse action scenes. 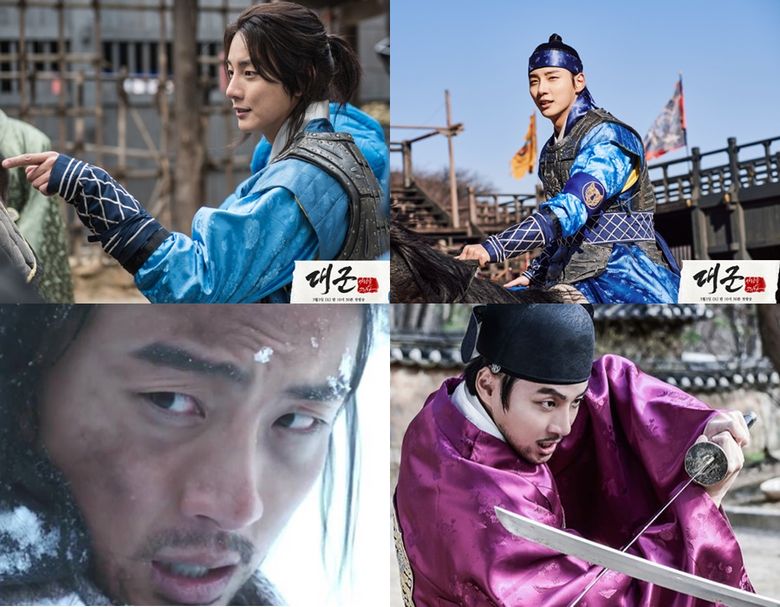 Here are some behind the scenes pictures where the actor can be seen working in the cold weather. 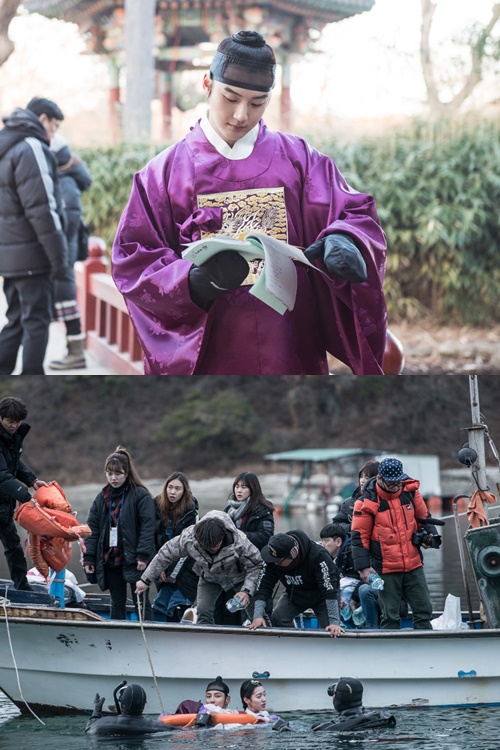 At the same time, his romantic acting too is well received by viewers. He has a good chemistry with the main actress. 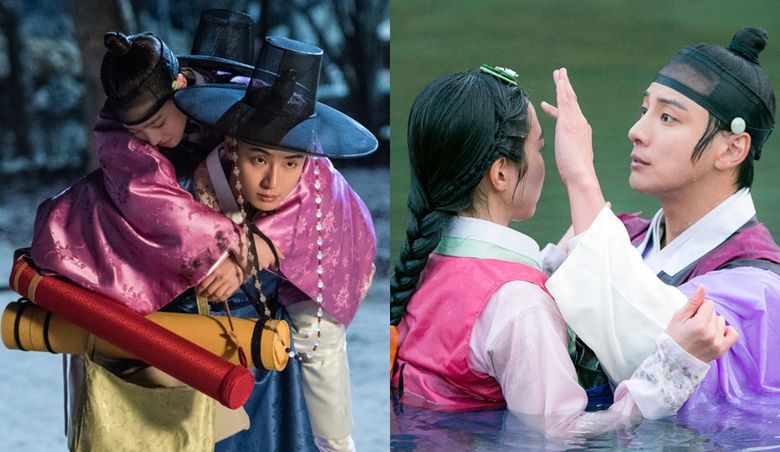 There are only four episodes left. Fans are curious to see more of the actors' acting and the end of the story.

Read More : What Are “Tempted” And “Switch” View Rates Situation?