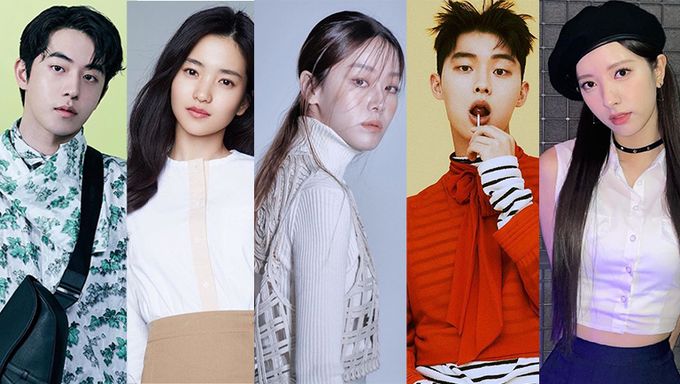 “Twenty-Five Twenty-One” is an awaited drama telling the story of five young people confused between friendship and love during their growing years.

Kim TaeRi is a renowned film actress and starred in the drama “Mr. Sunshine.” She is steadily gaining fans from around the world and is expected to give off a charismatic and heartwarming presence in this drama.

Nam JooHyuk is a popular actor with major roles in the dramas “Weightlifting Fairy Kim BokJoo”, “Bride Of The Water God”, “Dazzling”, “The School Nurse Files”, and “Start-Up”.

“Twenty-Five Twenty-One” is the reunion of writer Kwon DoEun (“Search: WWW”) and director Jung JiHyun ("Search: WWW”, “You Are My Spring”, "The King: Eternal Monarch”). 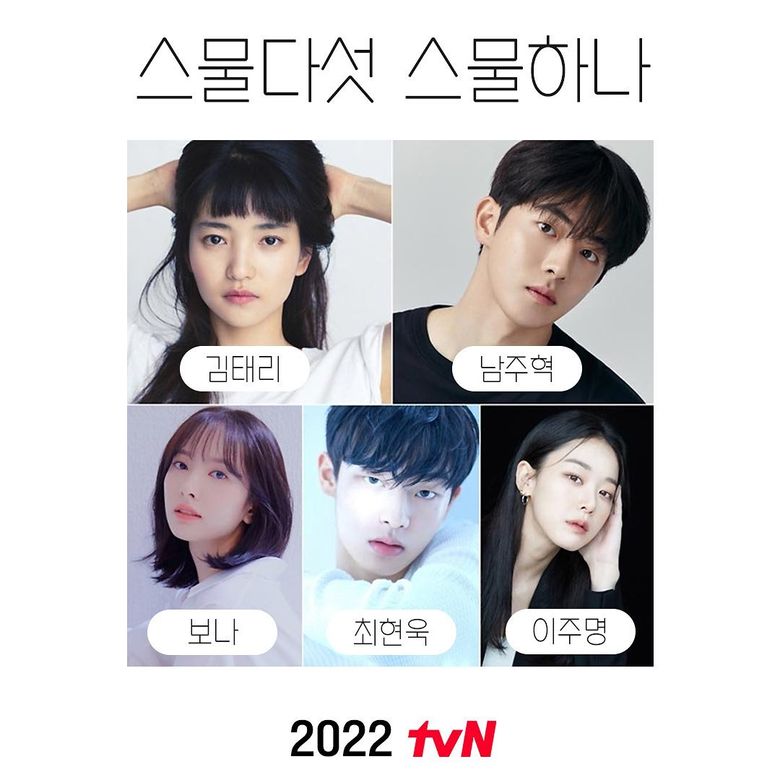 A drama about the romantic story of two people who first met when they were 22 and 18, then again four years later at 25 and 21. The story follows the pure and fierce growth of immature youth and the excitement and difficulties between friendship and love. 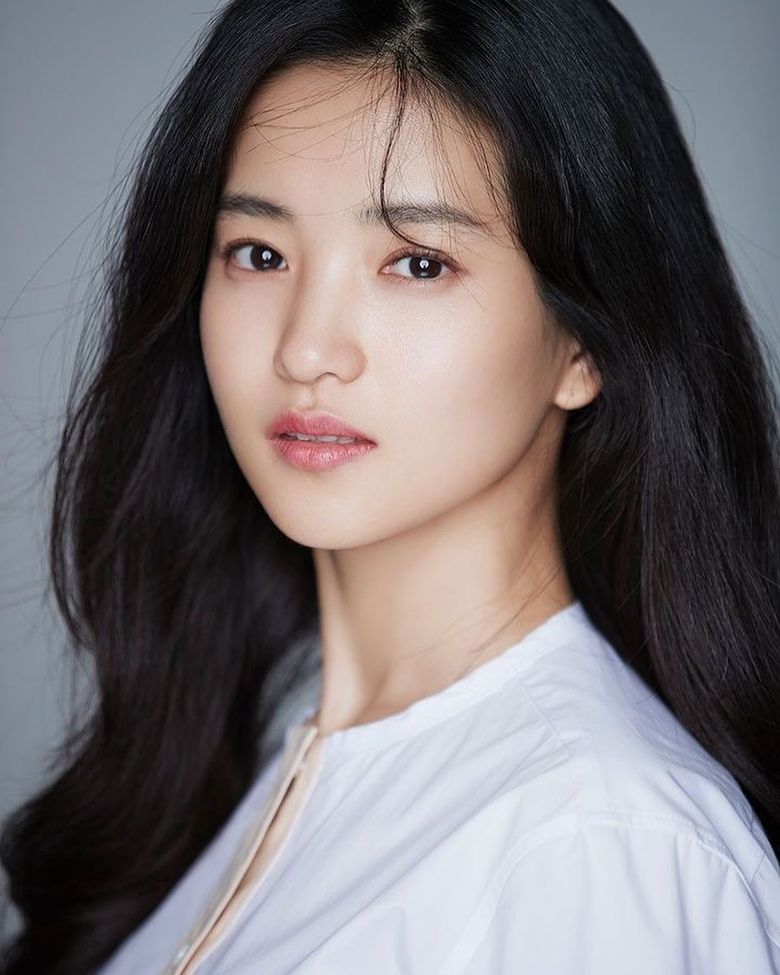 HeeDo becomes a professional fencer for the National Fencing team after many twists and turns. Her high school team had to disband due to the IMF financial crisis that struck South Korea in the late 1990s. She is a bold person who doesn’t know how to give up. 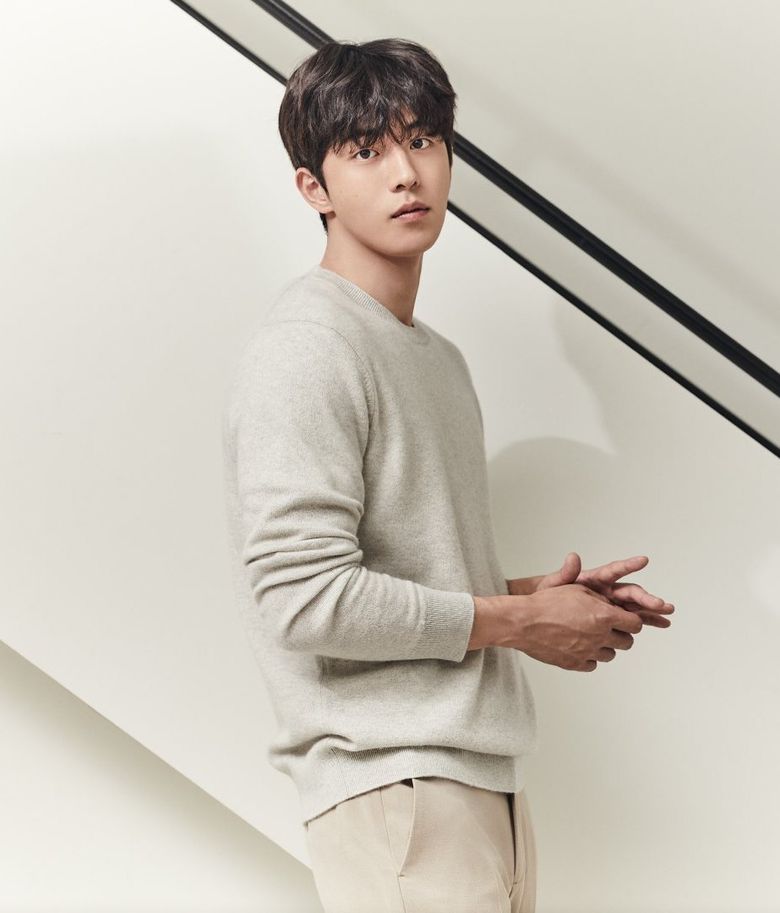 YiJin is the eldest son of a family that was destroyed by the IMF. After he lost all of his money, he became a reporter. In order to maintain his livelihood, he also works part-time at a book rental shop and as a newspaper delivery person. 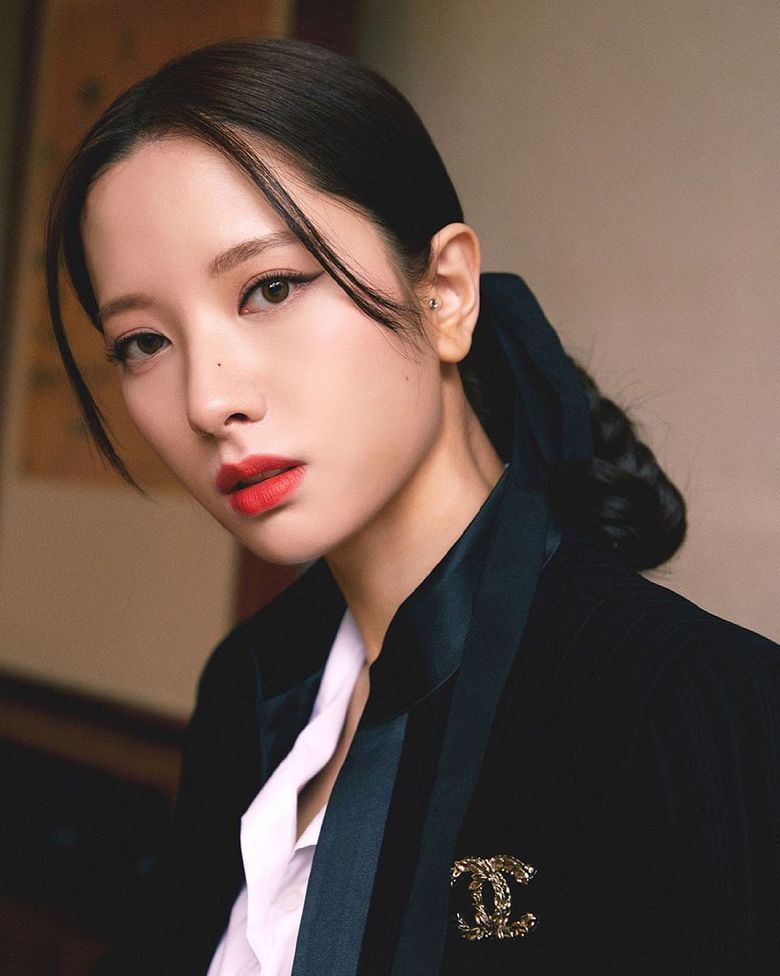 YooRim is the youngest fencing gold medalist and Na HeeDo’s rival. She is a charismatic fencer, but when she removes her fencing suit she is a lovely, outgoing, and strong-willed person. 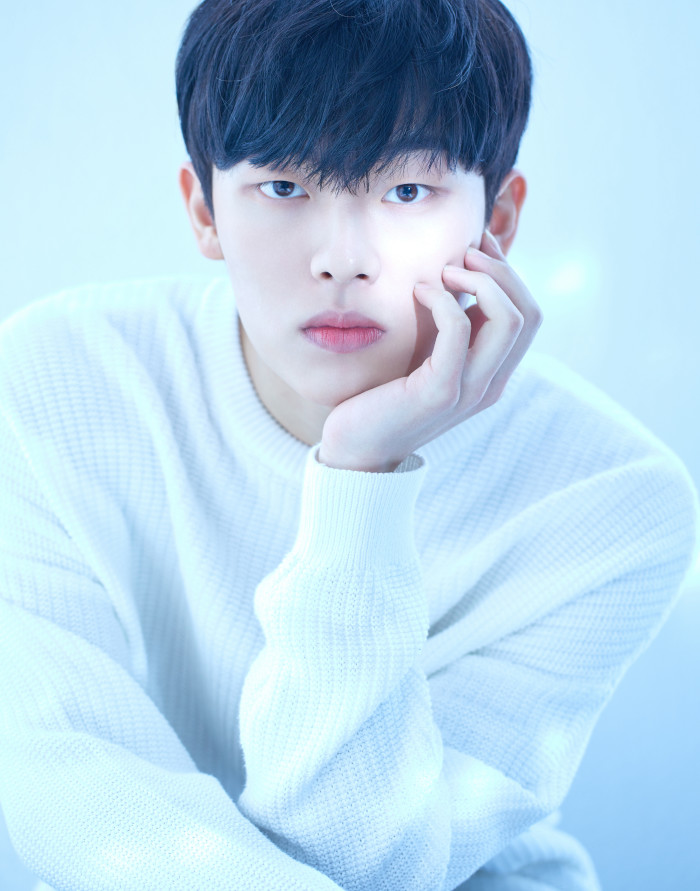 An influencer with a unique personality and style. His main goal is to receive the badge “Today’s Member” on Cyworld, South Korea’s top social media site, in the early 2000s. 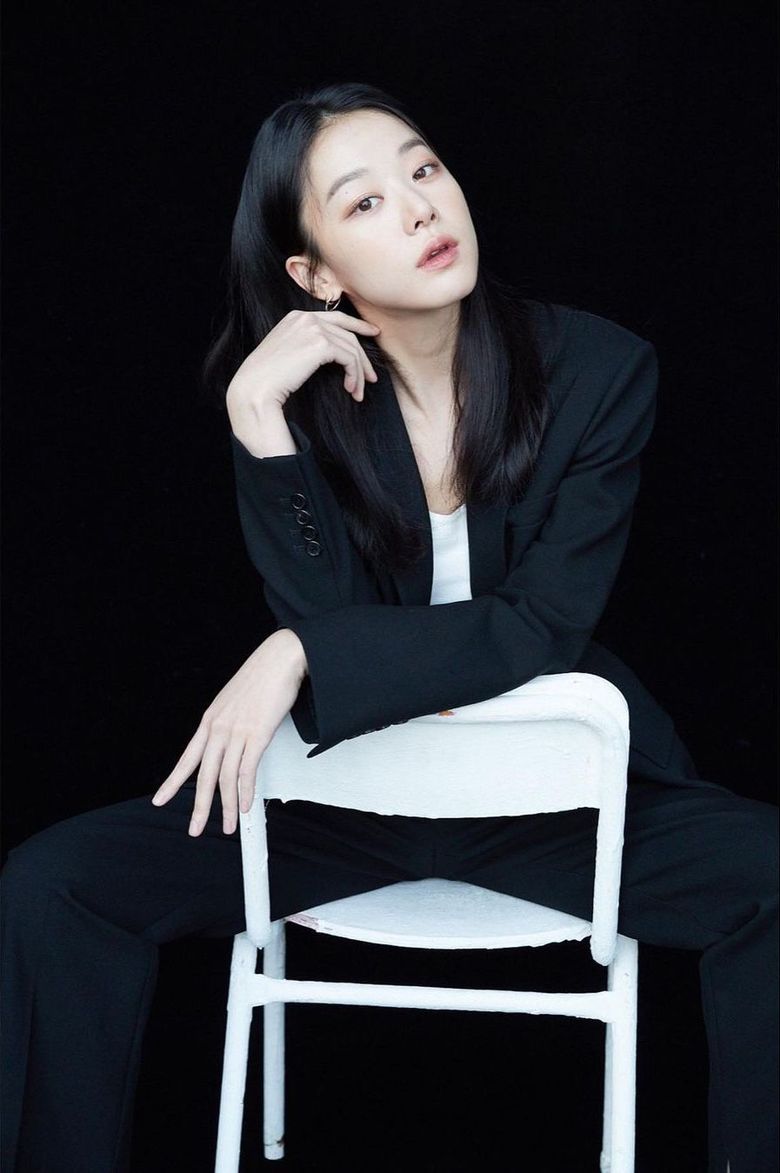 Known as “Joan of Arc”, she is first in her school and class president but is full of rebellion at heart. She is part of the broadcasting department and DJ’s a pirate radio show where she passionately shares concerns with listeners about this era, society, school, and individual life. 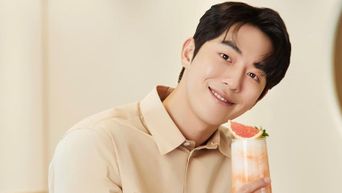 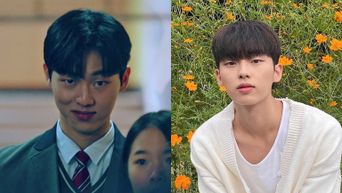 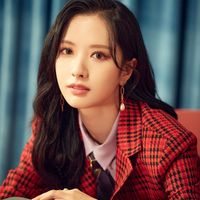 Became a fan of Bona