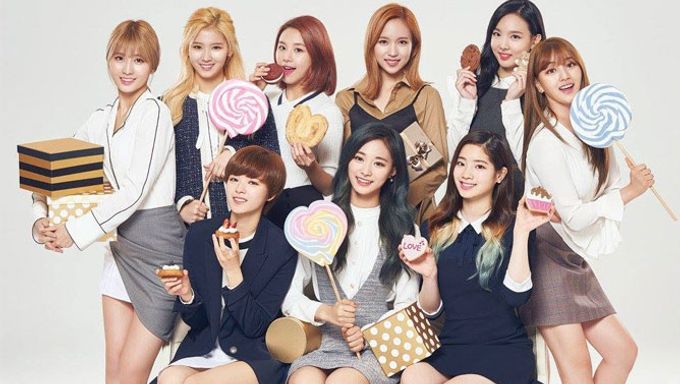 On 16th, Otsuka Pharmaceutical Co. announced that they’ve chosen TWICE as their models for the 30th anniversary of Pocari Sweat. All 9 members will be participating in activities with Pocari Sweat.

The selection of TWICE as models is significant in that this is the first time Pocari Sweat has chosen a girl group as their models.

Kim KyuJoon marketing strategy department representative stated, “This year, Pocari Sweat plans to promote with “LIVE” as its concept, and plans to promote the liveliness moisture gives to the body. We judged that TWICE’s active and lively image suits the concept perfectly.”