TWICE's ChaeYoung Thinks That "FANCY YOU" Will Be A Turning Point For Them, Fans Agree 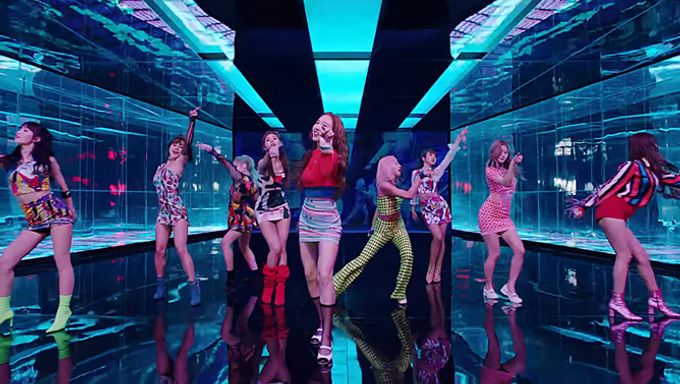 TWICE has made their comeback on Apr. 22 with their 7th mini album "FANCY YOU" and title track 'FANCY'. If you have yet to check out the music video, you can do so below.

Prior to their fan showcase held yesterday, the girls also had a media showcase with various journalists.

Compared to their usual cute and lovely images, many could tell that they had decided to go for a more mature and stylish concept with this comeback.

TWICE explained that the switch in concepts is because of how they want to freshen up their image. Previously with songs such as 'TT', 'Signal', 'Likey' and so on, the girls have been doing cute and lovely styles which they thought might be 'tiring' for some. 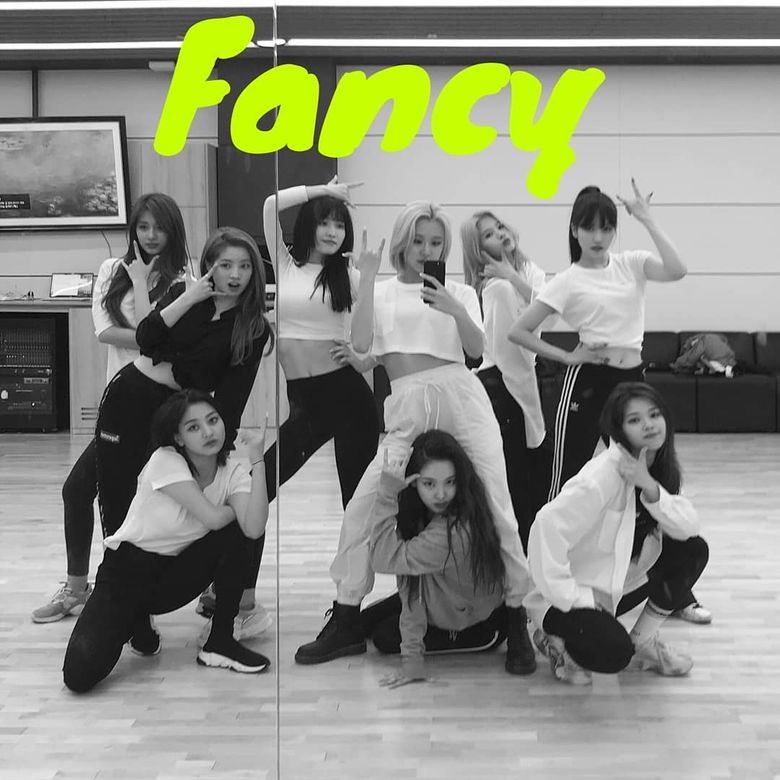 As such, they had decided to go for a more mature look especially with the black outfits seen in the music video.

Member ChaeRyoung also shared that she believed their new mini album "FANCY YOU" would be a turning point in 2019. 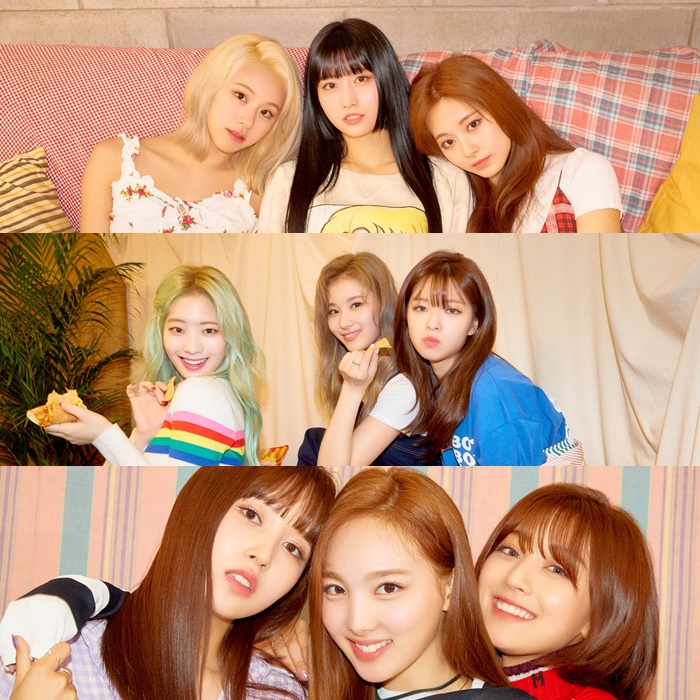 It looks like what she said is true as on Apr. 23, it was announced that "FANCY YOU" has charted number one on 25 different countries for iTunes album chart. Needless to say 'FANCY' has also topped the iTunes song chart in 8 different countries as well as various Korean music streaming sites.

They have been breaking their own records and fans are happier than before.

TWICE will be heading for their world tour 2019 "TWICELIGHTS" starting from May 25 and 26. Since they will also be heading to 4 different cities in the U.S. for the first time, fans also believe that new history is going to be made by the girls.

Have you been listening to "FANCY YOU"?

Read More : 3 Reasons For You To Look Forward To TWICE’s ‘FANCY’ Comeback

Tbh i had "Fancy" on repeat ever since release lmao

It's a good song but borderline generic