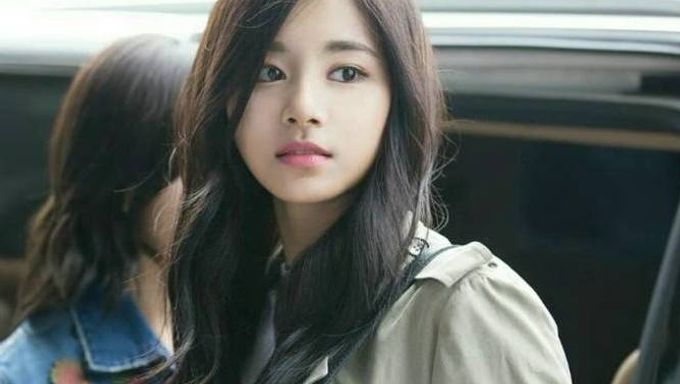 So just how much is too much when it comes to deciding whether a fan's action towards idol groups can be considered creepy?

Well, to get an idea, TWICE fans are currently criticizing a man who booked a room in the same hotel as Tzuyu.

The Taiwanese K-Pop idol is currently on vacation with her family and has also been taking some time to help the community out as well.

yall tzuyu and her family is really doing charity work and helping these kids ON HER VACATION. ? she's so nice and an angel. we dont deserve her ?? pic.twitter.com/7uVvY5iOgd

Tzuyu is on a mission to beat the amount of selfie with fans taken by SaMo during vacation. ? pic.twitter.com/g0oQzj8JPj

But according to fans, someone is currently invading Tzuyu's privacy.

This man shouldn’t be able to call himself a Once violating Tzuyu’s privacy by booking himself next to her hotel room, same goes for the manager that gave away Tzuyu’s location pic.twitter.com/w2S0nIzb2E

"This is too much..let her rest on vacation. What's up with booking a room right next to hers....;;;"

Read More : Netizens Discuss Which TWICE Member Looks The Best With A Beard