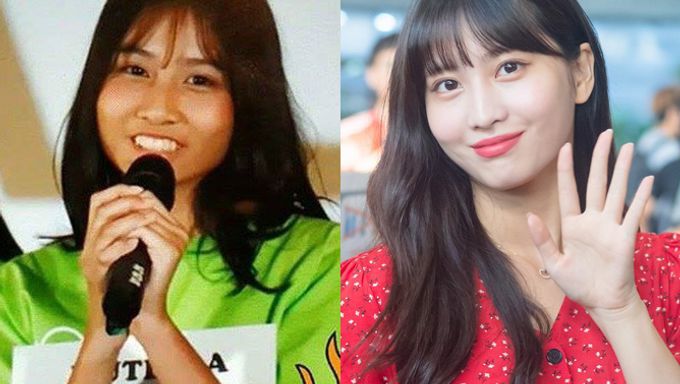 Looking alike with someone famous is definitely a hot topic for some fans and this time, someone looking really similar to TWICE's MoMo has gained the attention of many.

According to netizens, MoMo's doppelganger is from Indonesia! Her name is Mutiara Azzahra and is known to be a trainee for idol group, JKT48.

Because of her similar looks to MoMo, she is a hot topic right now in Indonesia.

Netizens in Korea who have seen her pictures were surprised and thought that the photos were old photos of MoMo when she was younger!

Some fans also shared the real photos of MoMo when she was younger.

They even commented that Mutiara Azzahra looked more like MoMo when she was younger.

Read More : Someone Thinks Jeon SoMi Disrespected JYP And Is ‘Glad’ She Never Made It As TWICE Member 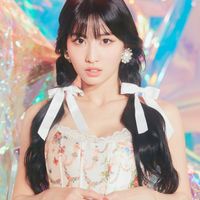