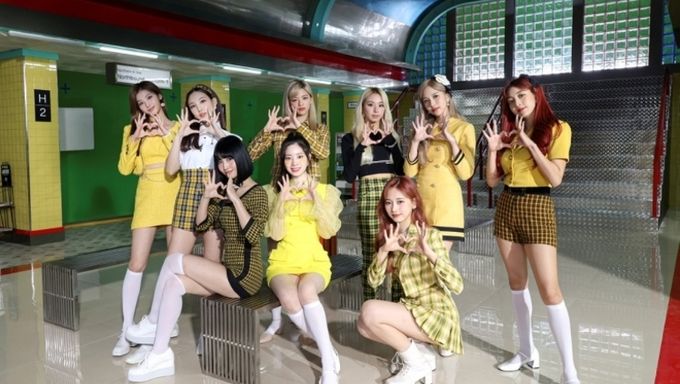 JYP Entertainment girl group TWICE recently released their 2020 comeback 'I CAN'T STOP ME', and have been generating a lot of noise among the K-Pop community as they always have done so.

In promotions for their latest release, the girl group had a question and answer session with South Korean media Newsen, revealing some of their favorite indulgences or guilty pleasures.

For NaYeon, it's giving group members a hard time. She stated that she enjoys poking fun at Momo and Tzuyu the most. 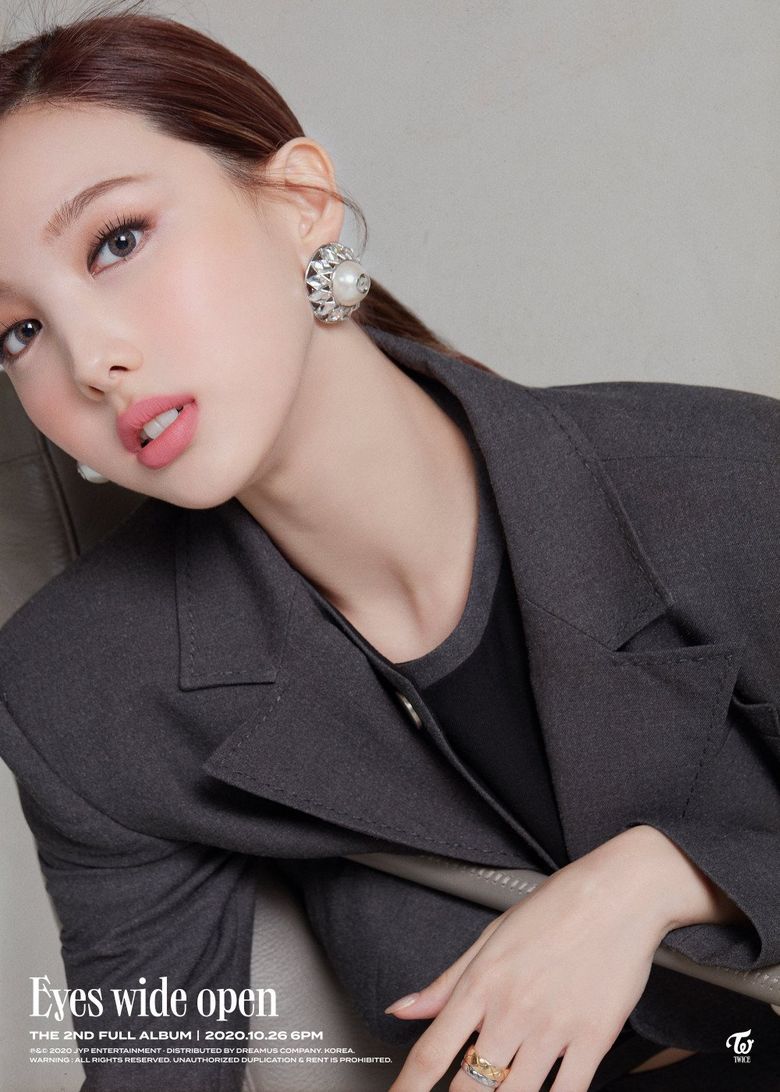 JiHyo revealed that nothing gives her a sense of pleasure more than playing games, especially when she's able to fool her opponents and win.

Can you guess what brings Tzuyu the most joy and pleasure? If you're a fan, you'd know very well that Tzuyu's guilty pleasure is eating bread. 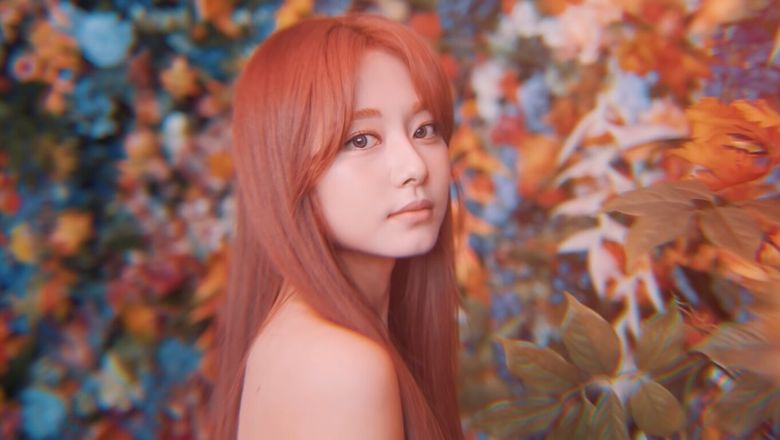 The rest of the members also talked about where they are at now and how they feel about their massive success as K-Pop artists.

"The love and support that we've received was quite unexpected. For every comeback, we put in our best efforts to reinvent ourselves. I believe a lot of people support us because they see how we are focused on our performances and music. We are really grateful to everyone who show a lot of support for our performance videos." 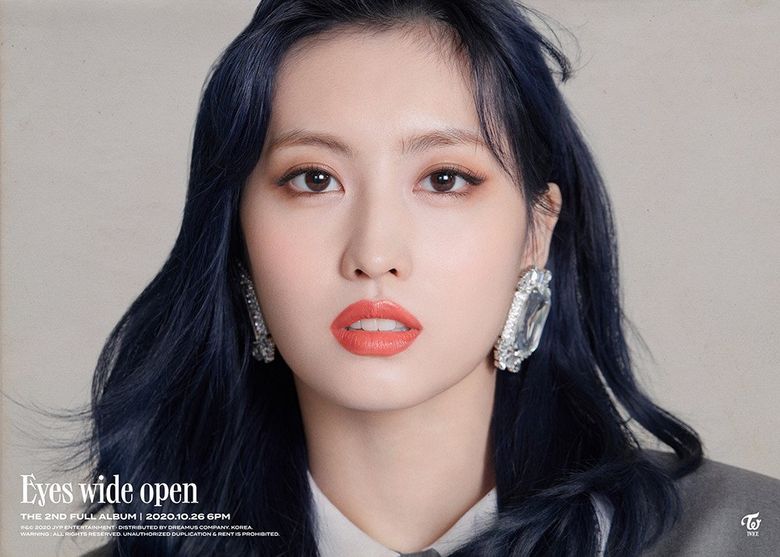 Sana believes that TWICE's biggest strength is their signature bright and healthy vibes that they display, and that this particular vibe really comes naturally for them since they are close with each other both on and off stage as well.

"For every album that we prepare, we always think first about what our fans, ONCE, would want, which in turn makes us work even harder as well." 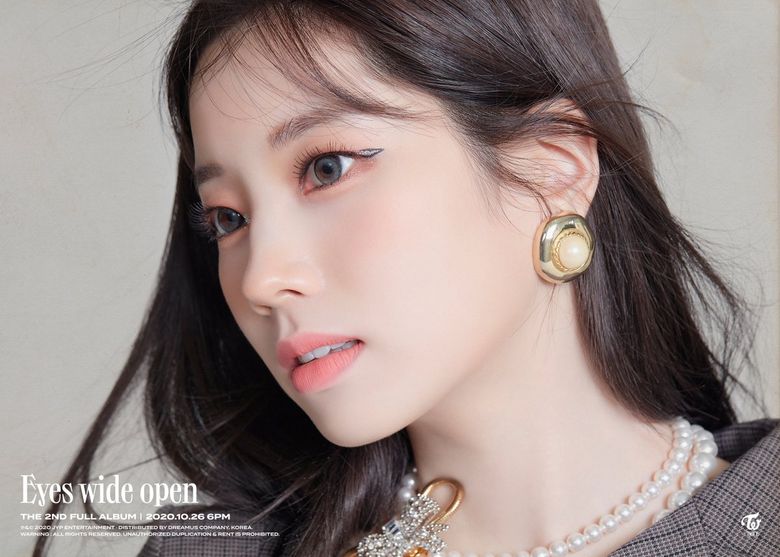 Mina revealed quite an interesting behind story while shooting their MV, as the lighting equipment flashed and created a spark in the middle of the filming. The staff members, rather than react in surprise, all were excited saying that the song was going to be a hit. 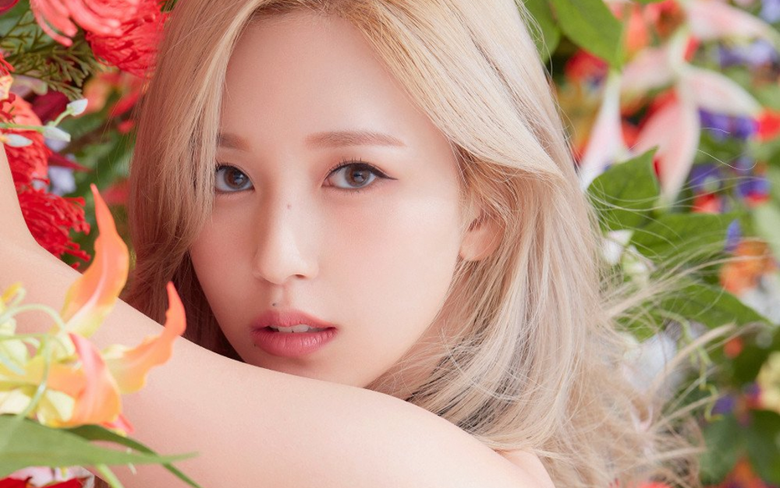 TWICE's recent single 'I CAN'T STOP ME' is one of the freshest new K-Pop smashes in recent times, boasting a retro 80's sound that JYP is fond of utilizing.