TWICE NaYeon Stalker May Be Returning To S.Korea Again 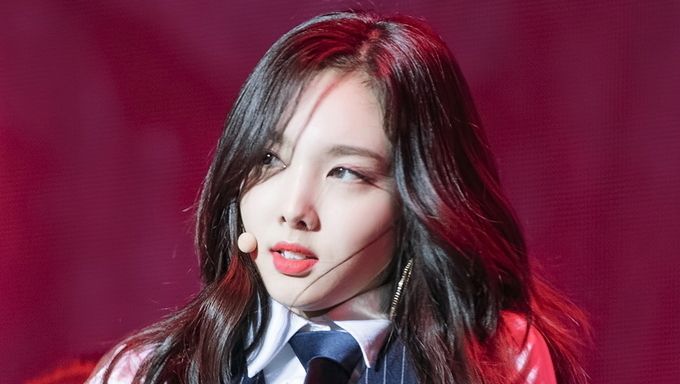 Just when TWICE fandom ONCE thought the whole incident with NaYeon’s stalker was over, it seems that he’s ready to strike again.

He stated before returning to Germany:

But upon returning to Germany, he continued t upload messages through YouTube videos. 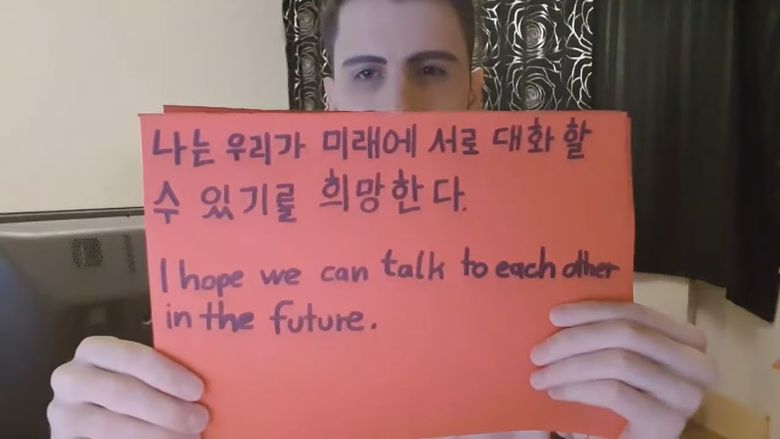 And the part that has been alarming fans once again is that he may be returning to South Korea, despite having a restraining order that was filed by JYP Entertainment on January 8th. 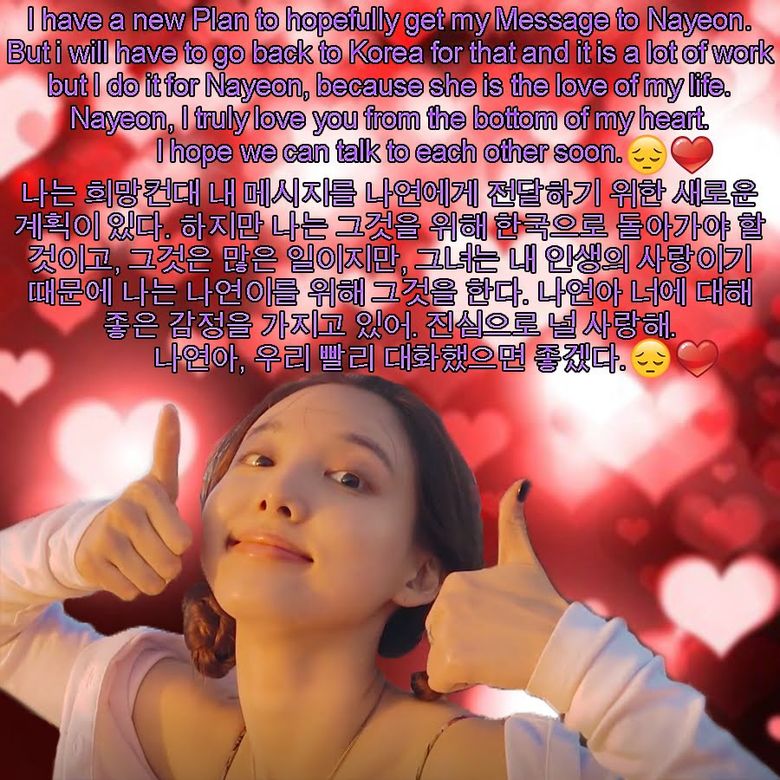 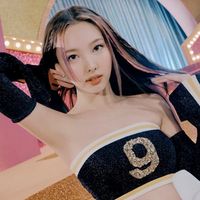 doubt it....
immigration could reject entry even if you sneeze funny. so if you've been served a restraining order, disruption of business, divulging personal information....

I don't doubt it tho.
Maybe it's because I don't fly often, but I can't imagine this guy will divulge ANY, let alone all, of this criminal record in front of airport security, unless Germany has a law that forces you to do it.

Hopefully he'll get stopped at the visa office? Since SK embassy may deny him the visa?