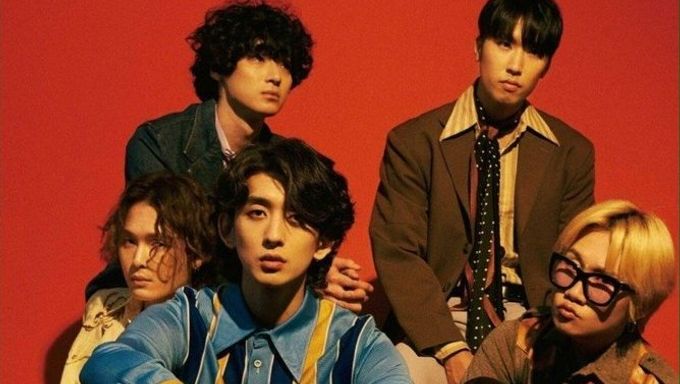 South Korean indie band Jannabi is currently one of a few controversial topics in the nation at the moment. 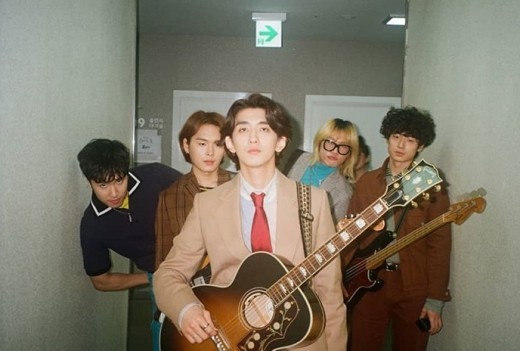 Their upcoming appearances in shows, concerts, and interviews have all been canceled and things are looking quite dire at the moment for the band.

The first is actually related to one of the members, Yoo YoungHyun, being involved in school violence in the past. Yoo has recently apologized for the controversy and left the band ever since the news broke out.

Furthermore, Choi's manager has announced the intention of taking legal action against the people who have made the accusations.

"In all sincerity, I am more afraid of being a hypocrite to the music and message I have expressed on stage than death." 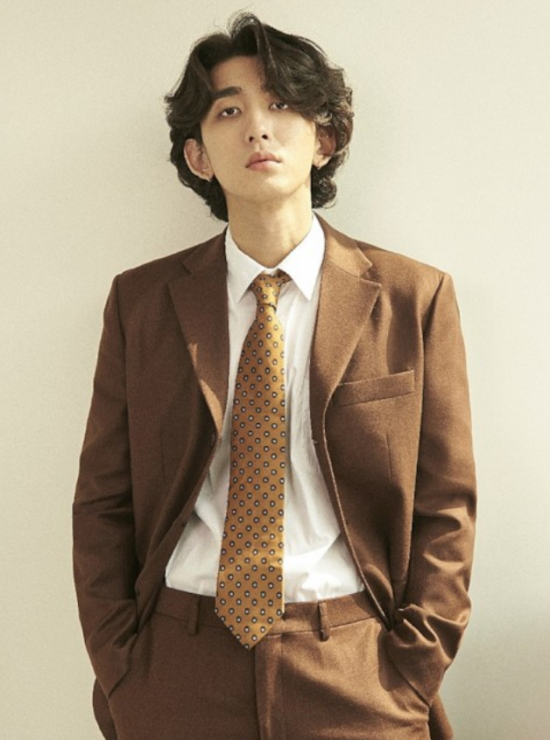