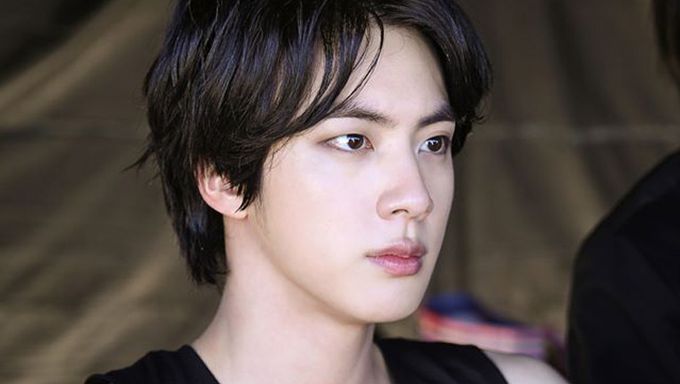 By now, you would most probably heard of the news that BTShas made their long awaited comeback after the release of 'Boy With Luv' back in 2019.

Their latest album "MAP OF THE SOUL : 7" and title track 'ON' have been breaking records not only in Korea but also making a phenomenal impact overseas.

On Feb. 26, Big Hit Entertainment had released behind the scenes photos during the filming of "'ON' Kinetic Manifesto Film : Come Prima".

It was then when member Jin took the breath away of fans with his charismatic and mind blowing visuals. 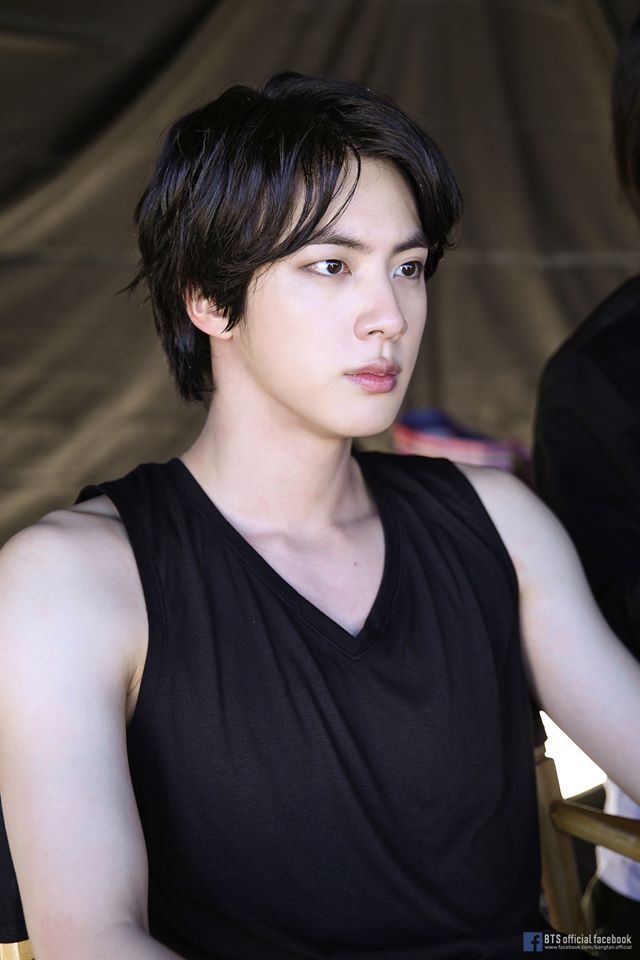 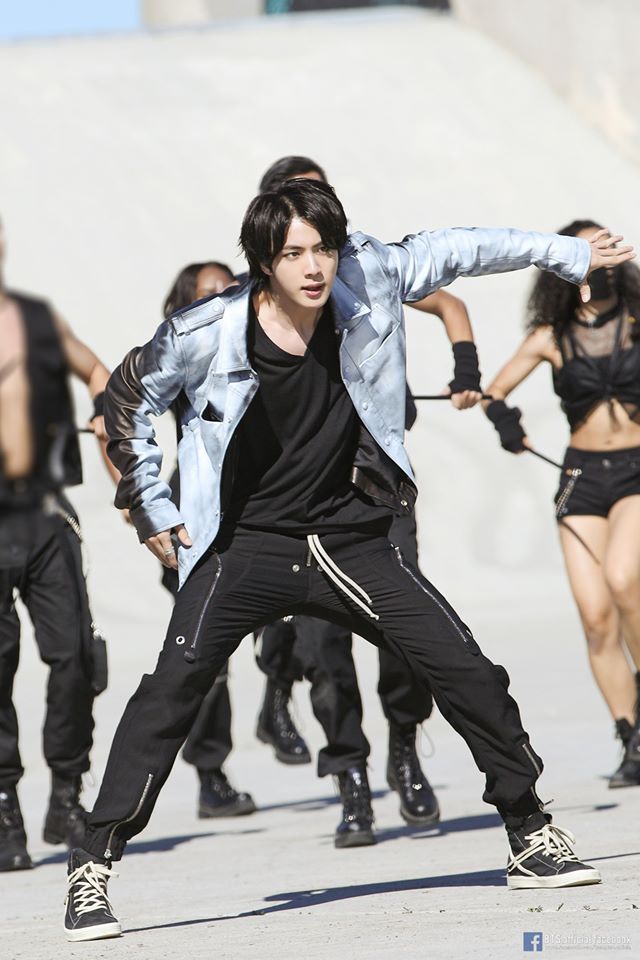 Fans who had seen the photos could not help but point out that there is never a time when Jin's visuals had ever disappointed them.

Previously, BTS had made an appearance "The Late Late Show with James Corden" and you can check out the official video below.

BTS will be promoting 'ON' on Mnet "Mcountdown" and various music shows.

Do you think Jin looks amazing too?

Read More : Moment Of Movement: BTS 'ON' - Raising The Bar For Any K-Pop Choreography