TXT Asks 'Can't You See Me?' With Teaser Video, Fans Get Goosebumps Over 'Sad' Introduction 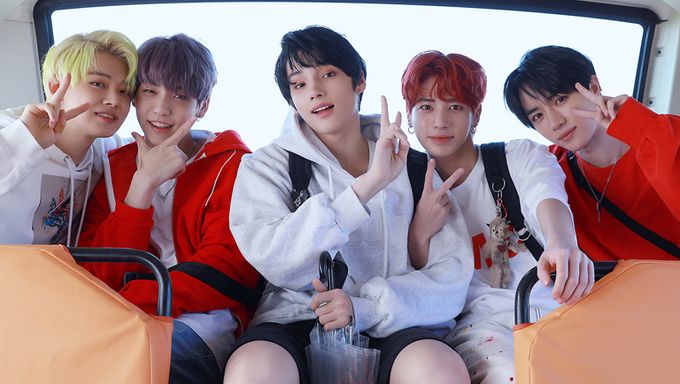 TXTwill be making a comeback on May 18 and they had just released a second teaser of their title track 'Can't You See Me?'. If you have yet to check out the mind blowing video, you can do so below.

In the teaser, fans were able to see how the boys had first appeared with a melancholic expression on their faces with a fire happening in the house at the background. The strong beats also paired with the strong dance performance which they had shown too.

The starting part of the teaser with the lyrics 'Sad, sad' had also caused many fans to have goosebumps. With two different sets of outfits, white and black, TXT was also able to show off their visuals. 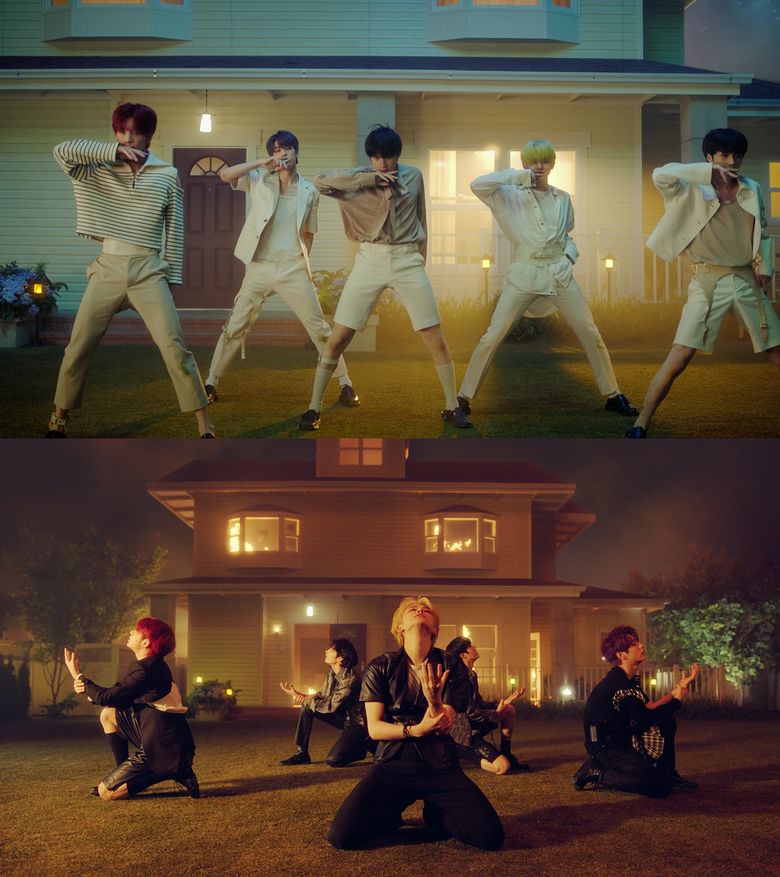 Perhaps it was because of the short amount of time which fans get to see the choreography of the title track, many of them could not wait for the full music video to be released.

Previously, TXT had released the trailer for their mini album "The Dream Chapter: ETERNITY".

TXT 2nd mini album "The Dream Chapter: ETERNITY" will be released on May 18, 6 PM KST.

Are you excited for the release of the album?