For group members BeomGyu and YeonJun, it seems that the most memorable moment for them was SooBin getting emotional and crying.

BeomGyu was seen imitating how SooBin cried like a baby with YeonJun joining in to make the clowning session even more hilarious. SooBin couldn’t help but burst out laughing and giving BeomGyu a playful slap on his back as he also found it quite similar and funny as well.

You can check out the cute interaction below!

Beomgyu and Yeonjun imitating Soobin when he cried during their debut celebration show??

It’s perfectly alright SooBin! Even your world famous sunbaes BTS have had their moments crying as well. No shame in it!

Read More : BTS Jin Is So Handsome That Even He Had To Stop And Stare At Himself In The Mirror 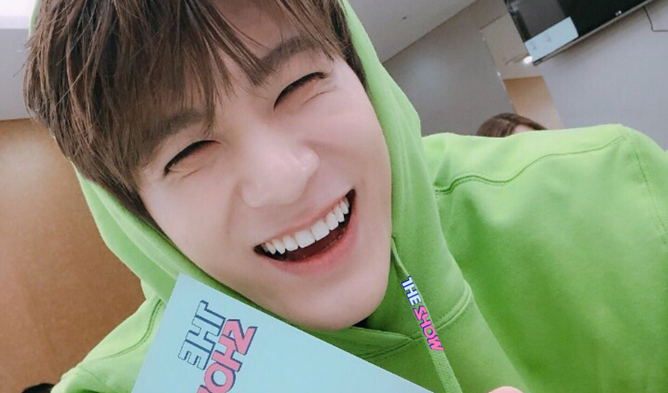 QUIZ: Which Male K-Pop Idol Will Ask You Out To See Cherry Blossoms With Him?