If you did not already know, TXT and BTS are under the same company, Big Hit Entertainment.

Ever since their TXT’s debut, there has been many curious questions from fans of both fandoms as they wonder if the two groups have any funny or interesting episodes with one another.

Recently, TXT had mentioned about BTS during a short clip with SBS “Attendance Check”. A fan had kindly uploaded the moment below and you can check it out!

YJ said he wanted to get closer to @BTS_twt, but BG, SB & TH pointed that they have through the gc that BTS took the initiative to make.

BG admits there’s been an 8 day silence after 3 days of chatter though, since they’ve all been busy. 🤣 +pic.twitter.com/gpdYnQHhq1

Member YeonJun said that they have all along wanted to get closer to BTS and the rest of the members also mentioned that it was actually BTS who had initiated to make a group chat with just the 12 of them.

However, because of BTS’s busy schedules, the group chat had not been really active recently.

BeomGyu later shared that after 3 days of chatter, it has been more than a week of silence in the group chat. 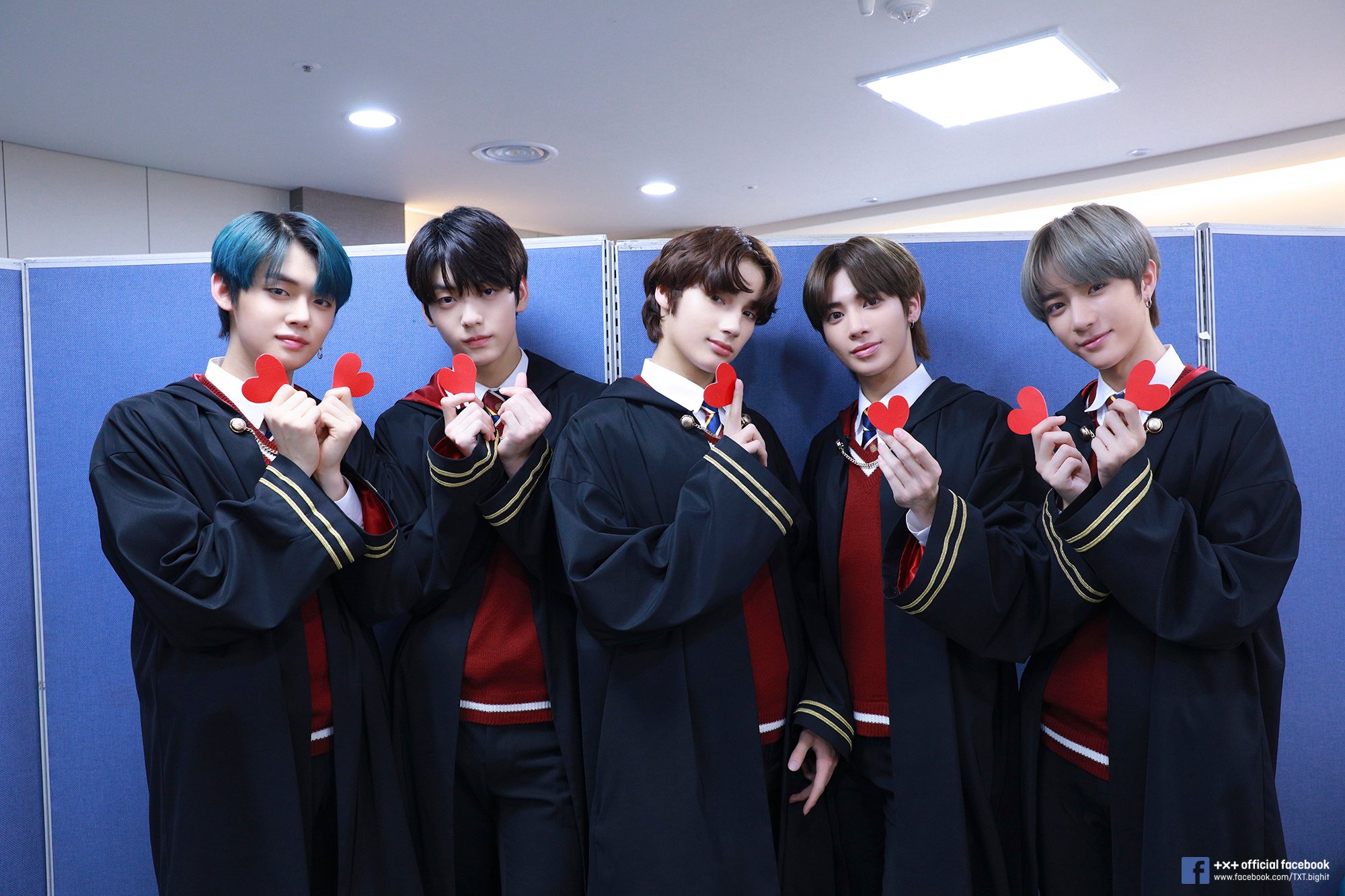 Seeing the adorable situation, those who had seen the clip could not help but talked about how funny the incident was as the group chat became silent after a while. Some also jokingly commented and hoped that the group chat would be bustling with chatter soon.

Did you find both groups adorable too? 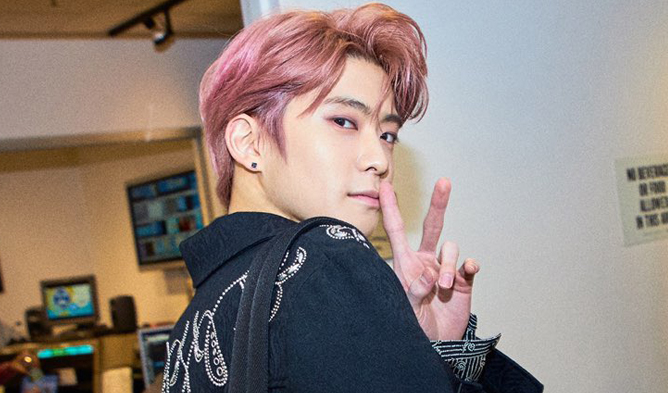 QUIZ: Which Male K-Pop Idol Will Catch You Before You Fall?