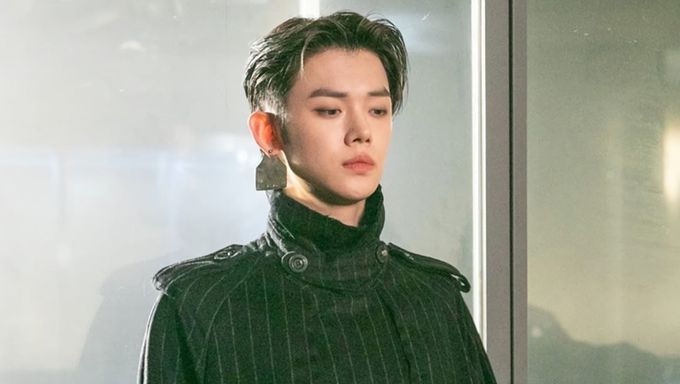 Fans of TXT, MOA, are getting really excited as they found out that member YeonJun will be debuting as a model on "2021 F/W New York Fashion Week (NYFW)".

It is the first time MOA would get to see the idol walk down the runway and the preview photos had already caused them to gasp. 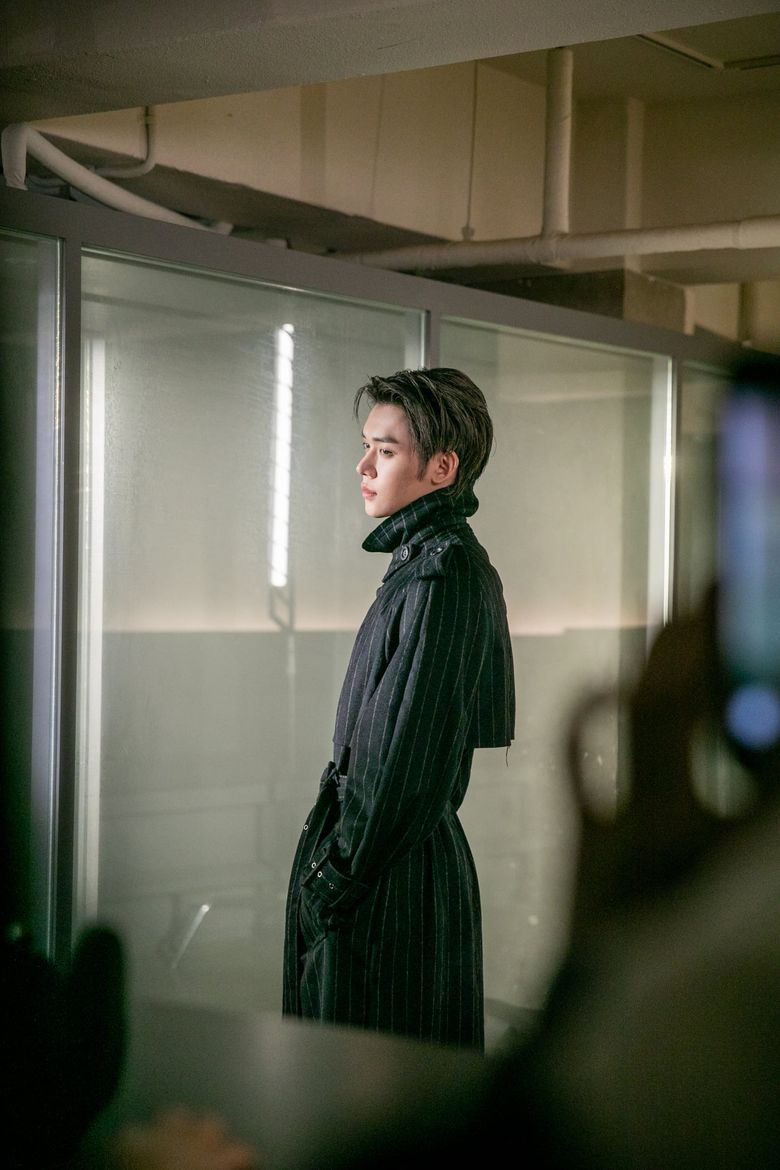 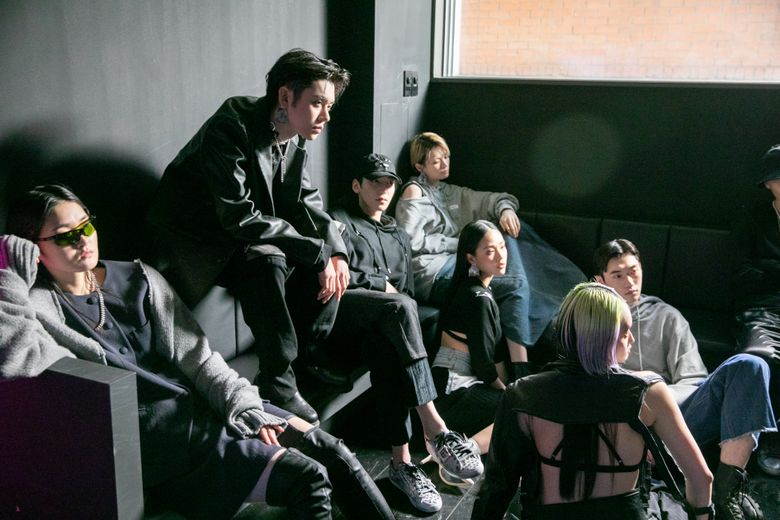 'Slaughter' is the theme of the runway and YeonJun will be appearing with the outfits from 'ULKIN'.

On the pictures, YeonJun was seen sporting a long coat with an interesting piece of earring on the right side of his ear. 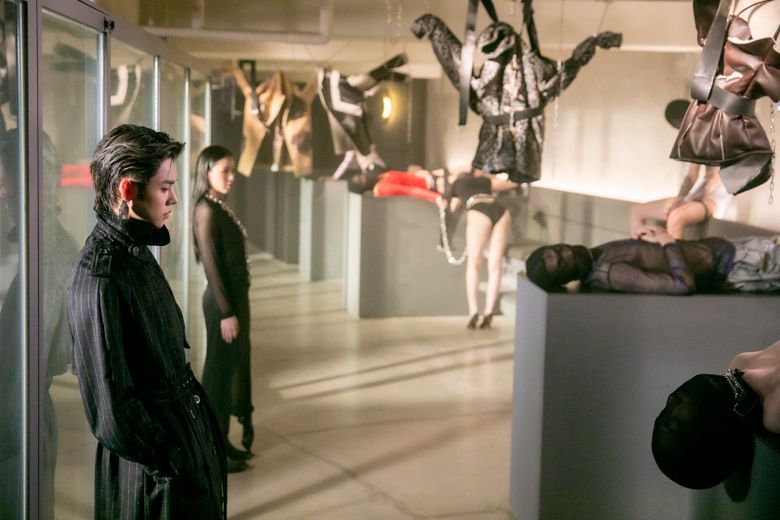 In addition, he had his hair pulled back, only to make his fans fall for him even more. His makeup and styling would definitely have caused heads to turn if the fashion show was held offline with live audiences.

The fashion show will take place on Feb. 17, 10:30 AM KST, and fans could watch the live stream of the event by signing up on the official website here. 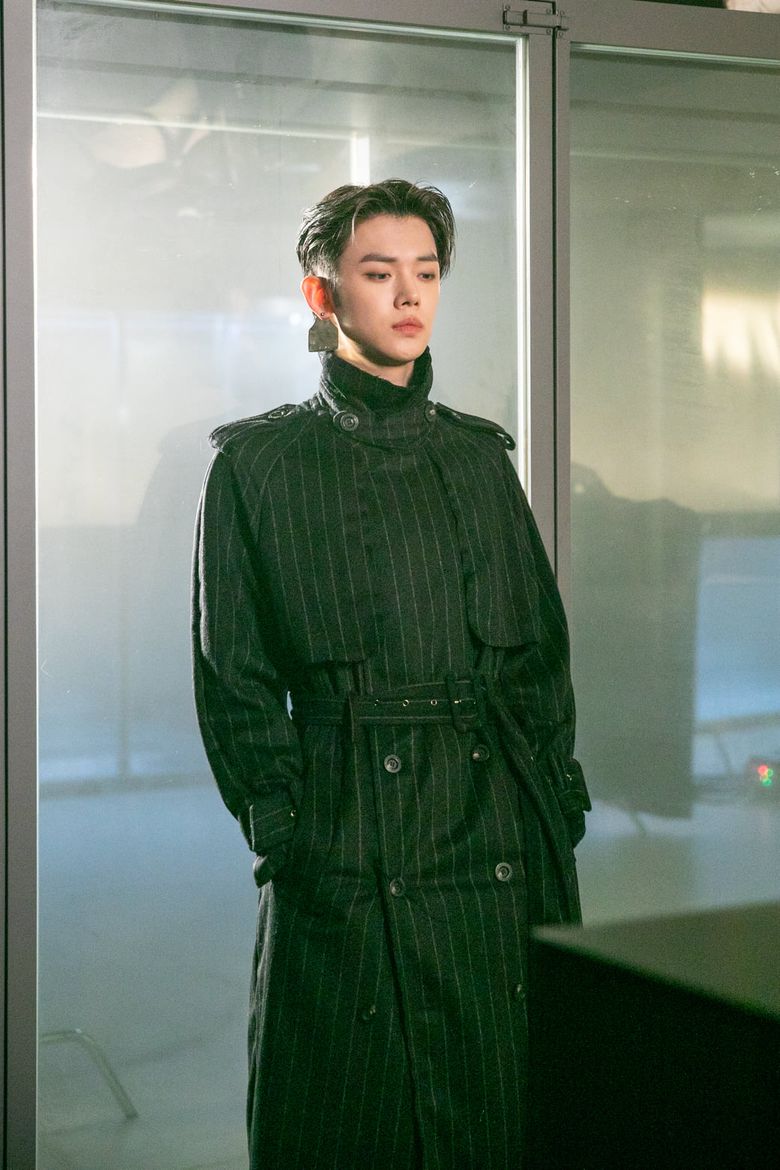 Ever since YeonJun had made his debut, he had received a lot of compliments about his astonishing body ratio and his own fashion sense.

Through this opportunity, many believe that YeonJun would get to shine as a model and hope that even more fashion brands would notice him for future projects.

Will you be watching the live fashion show? 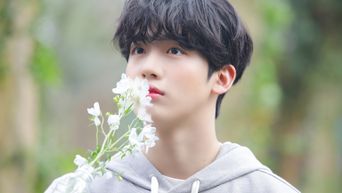 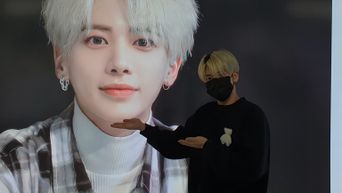 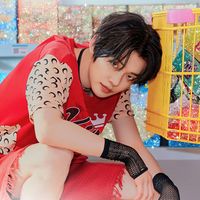 THIS IS AWESOME LOOK AT YEONJUN AHHHH!!!! I LOVE HIM