U-KISS's Hoon and Jun Read Lines For Their Upcoming Movie 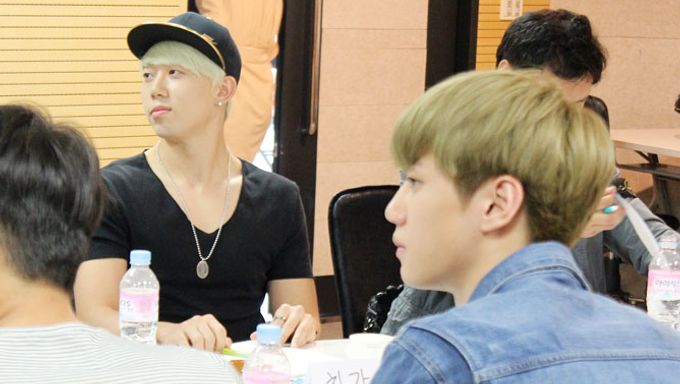 The UKISS boys continue to amaze through vocals, dancing, and now acting!

The UKISS boys, Hoon and Jun, have finished reading their lines for their upcoming cinematic feature, "Never Forget". The two boys had attended the line reading that was held for the actors and production staff. Through the uploaded pictures of the boys at the line reading, UKISS fans were able to see a new side to their favorite boys.

Must Read : LABOUM’s SolBin Films For Her First Movie “Showdown”

Through the pictures, you can see Hoon and Joon's professional sides as they focus on completing the right synergy with the other actors. The fans were able to point out that the two had changed their hairstyles. By the looks in the photo, it appeared that the boys had changed their hair styles for the upcoming June comeback.

Hoon has much experience under his belt with productions such as "The Palace the Musical" and "When a Man Loves". He had gained positive response and praise for his work in 2013 KBS 2 drama "Nice Man" and KBS 1 TV's "KkulDanJi of Our House". Joon has also had a couple experience in the acting business through his appearance in 2015's "Oh Air~ Late Night Flight" and "Run To You" musicals. We will be able to see Joon's improved acting for this first movie debut!

The movie, "Never Forget", is about boys who have just turned 20, and the hardships that they go through.  UKISS fans will be able to meet the boys through the production and promotion of the movie as well as their June comeback. It seems the boys have a lot on their plate! 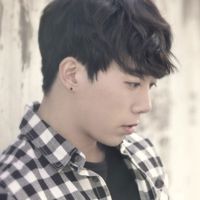 Became a fan of Hoon 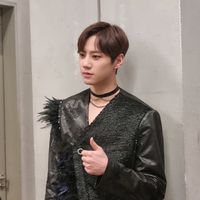