U-KISS Shows Love For Their Fans With V App Launch 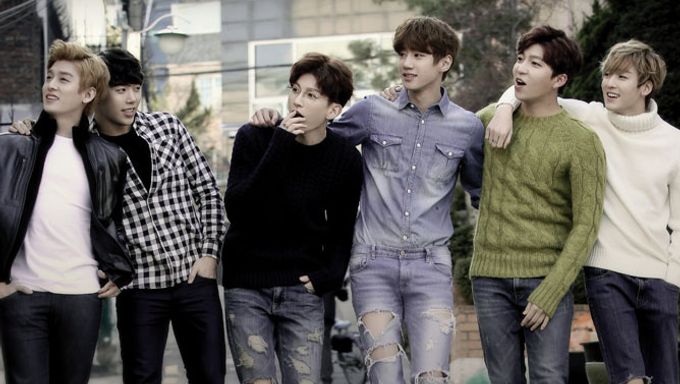 All eyes from the global UKISS fanbase, Kiss Me, are focused on the boys with their first broadcast on V App!

On May 13th, UKISS began their first broadcast on Naver V App with a live discussion about 'V App Ideas'. Through the episode, the UKISS members were able to greet their fans, catch them up about the members' latest news, and discuss how they can best utilize V App to reach out to their fans.

The members had also farther won the hearts of their fans by discussing in a variety of languages, so that their global fans were able to participate as well. UKISS had recently been successfully promoting in Japan, earning them a spot among the top Hallyu stars. The group boasts a successful release of every album landing on the top places of the Oricon Chart. As well as Japan, UKISS has been continually enjoying the love and attention from various global fans living in Europe, South American, Asia, and more.

Ever since their promotions at the beginning of last year for the mini album "Always", UKISS has been preparing for another spectacular comeback. Thankfully, after much awaited news, UKISS has announced that they will be making a homecoming comeback in Korea this June with a new album. The UKISS members are currently solely focused on completing their album preparations.

Congrats to UKISS on their first V App launch, and we can't wait for their domestic return this coming June!