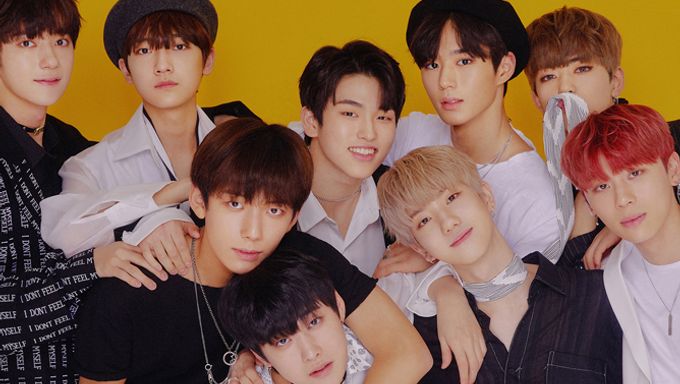 On Feb. 20, MBK Entertainment announced that "Under Nineteen" 1THE9 will be having their debut concert on Feb. 23 at Jamsil Olympic Hall. For those who do not know, here is the final lineup for the 9 boys of the group.

Through the concert, the boys hope to give back the love which their fans have given them continuously ever since the start of the audition program. "Under Nineteen" took place over 14 weeks and through the concert also, it is a good way to end their identities as trainees and begin their new lives as K-Pop idols.

In addition to the concert in Korea, it looks like they are also preparing for their debut in Japan in April!

Fans from South East Asia could also have their expectations up as it looks like their agency do have plans for promotions in that area in the near future.

Are you excited for their debut?

Read More : Final Debuting Members Of 1THE9 From MBC “Under Nineteen” 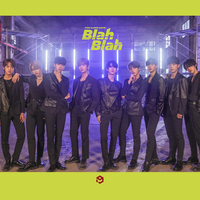 Became a fan of 1THE9