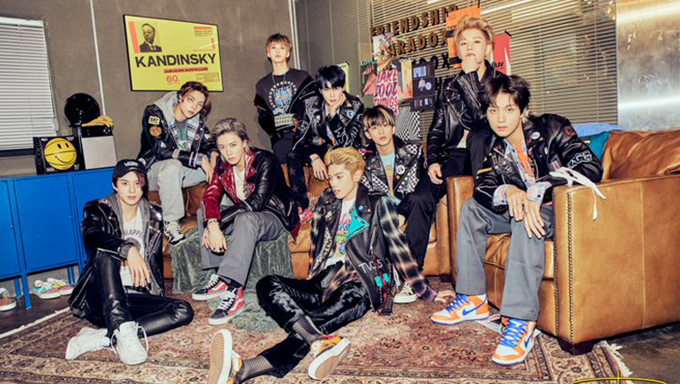 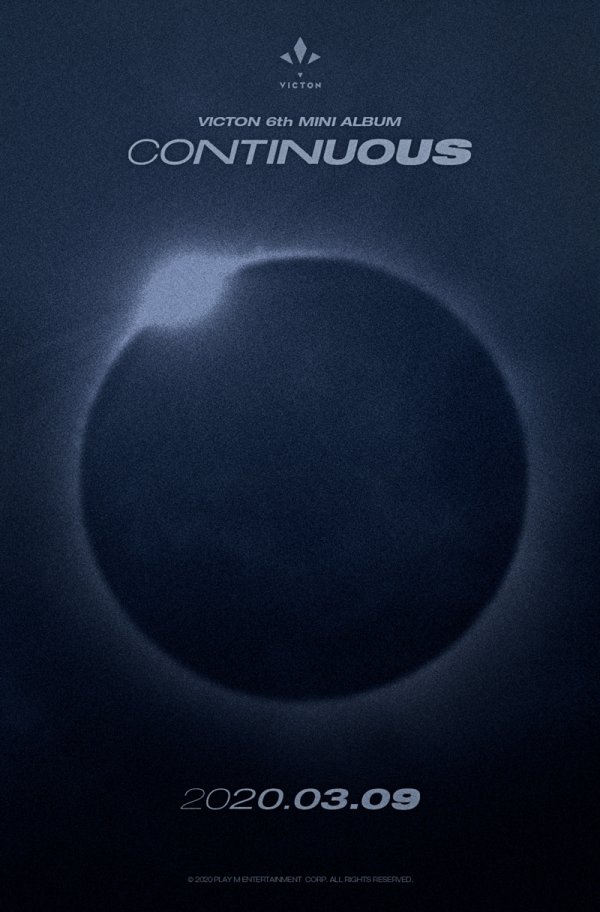 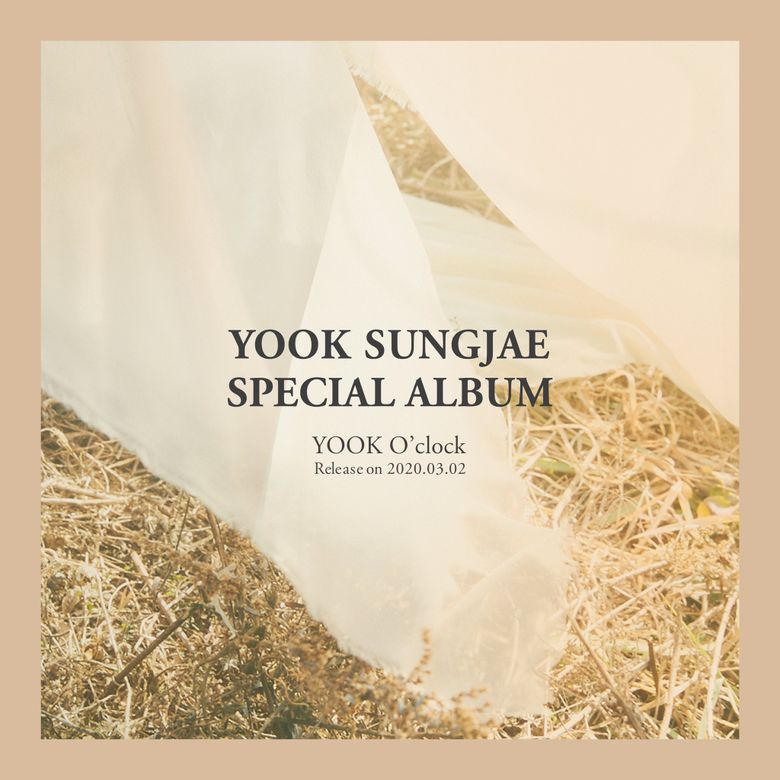 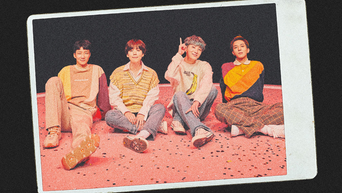 SEVENTEEN released a Japanese single on March 23rd, their 2nd one, and its called "Fallin'Flower". Have a great day ^^

The album will be released on April 1st.

A.C.E has a Japanese single called My Lover that's released on the 29th! (Though some fan already got the music cards to listen to it and leaked on twitter)

It's their 2nd Japanese single btw!

SKZ Mixtape: On Track release on the 25th!

Boramiyu will release her 2nd mini album on the 30th

Guest
yeosang is mine

Hey admin! Just so you know, Stray kids will be releasing a mix tape on the 25th, at 6pm KST!

the mini album is titled [THE GLOW : Eden]

I believe Too’s debut has been postponed, because the prologue for the album was released yesterday, and it said the album will be released on the 1st of April, and that the Music video Will be pre-released on the 31st of this month

You're right, but the pre-release mv is on the 18th

A.C.E Will release a Japanese single, 'My Lover' on the 29th

Guest
Who dat b

Jessi will release "Digital Lover" on the 19th!

Dua Lipa and Hwasa on the 18th

I'm a big fan of oneus