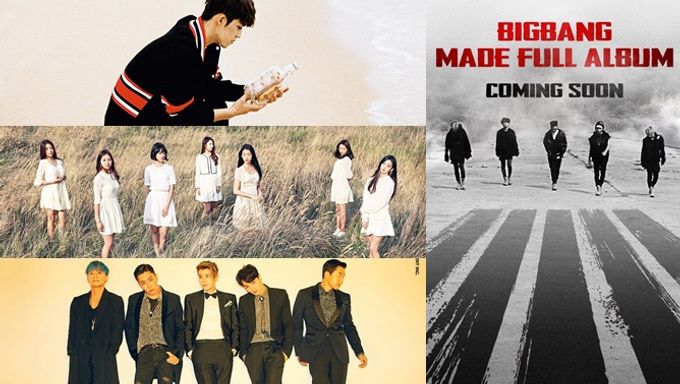 It's time to close out 2016 with a bang! What better way to say goodbye to a fantastic year than with these impressive K-Pop artists' comebacks!

2016 was a year to remember with some of the most iconic K-Pop musics that will go down in history. From the most memorable cheerleaders TWICE's "Cheer Up" to the fiery debut by YG's youngest sisters BLACKPINK, 2016 never had a moment of boredom. To celebrate all the great music that the year brought to the industry, some of the greatest K-Pop artists have saved their best for last. Here are the list of K-Pop star comebacks and debut to look forward in December!

Keep in mind that some of these groups have yet to confirm a specific date, and plans are always subject to change. Stay tuned as we'll continually update the list as more comeback/debut announcements are made!

** Lineup will continually be updated! ** 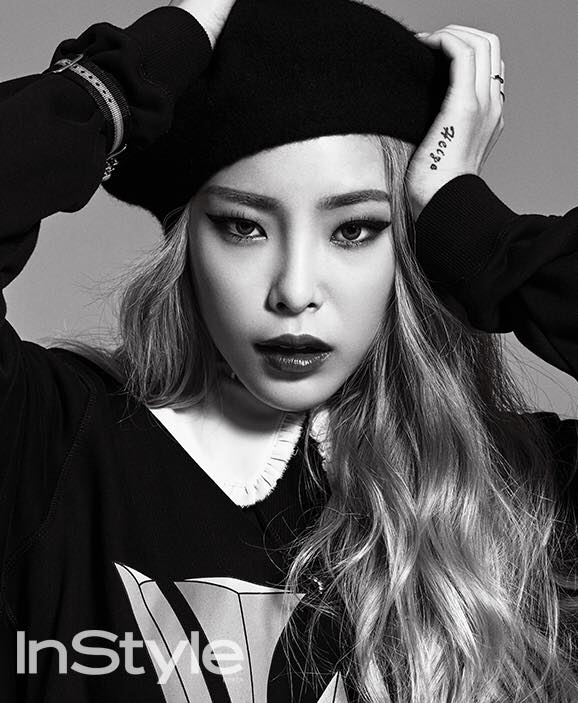 I love JEKKI singing Com'Back while they are on stage. It sounds like a real coming back!! So YG, When is the album?

When does Sechskies release new album? I desperately want to know exact date rather than early December.

YG finally opened up its jewelry box. I don't want any more delay. So when EXACTLY is Sechskies coming back?

Watching 6Kies from Infinte Challenge April, I cannot believe how time flew by so fast. It's been only 8months but I feel like I've known them from 1997. Thx for everything Sechskies ? <3

Who's Next said that sb will come back in Dec 1st! Hope it's SechsKies??

5th album... in 16 years! Yellowkies is ready to support Sechskies!!!

I guess then Whoz next for Dec 1st is about Sechskies. I can't wait!

6Kies 5th album?!!!?? Is that true? After all these years? Omg i can die any moment after release!!!

I just had a crush on new chreography of Comback in MMA. Desparately want to see their trendy and hot dance moves.

So December 1st was for Sechskies, right? Can we see them perform the new song in Yellownote Tour?

Bigbang, Psy, Sechskies!? December would be the best month for kpop fans.