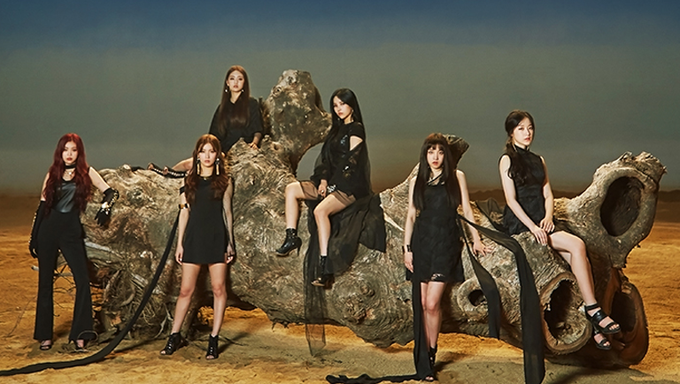 The K-Pop scene is about to see more exciting comebacks during the hottest time of the season this year in August.

Among them, global superstars BTS is one that is currently the most talked about The Big Hit Entertainment idol group will be releasing the final chapter for the Love Yourself series, titled 'Love Yourself: Answer;.

As for debuts, D-CRUNCH has been a topic of great interest among K-Pop fans. They recently released their pre-debut digital single 'Geupsik' and has been fueling the anticipation for their official debut set for early August.

You’ll laugh but exo actually are having a comeback.
aswell as Monsta X and Stray kids .!!

on the 30th NCT DREAM has a comeback

Ummmm.... Hyolyn is definitely coming back in like 4 hours, so yeah 🙂