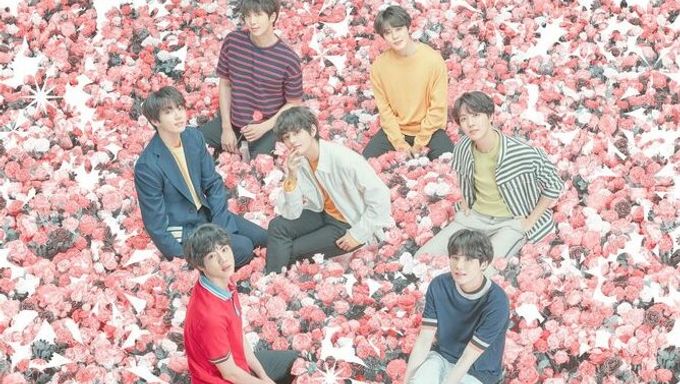 March has been quite an important month for Big Hit Entertainment's rookie boy group TXT as they've debuted with their single 'Crown'. Their senior group BTS is scheduled to make a comeback this month, while several other highly popular idols such as IZ*ONE  and Kang Daniel will also be competing with their own comebacks as well. 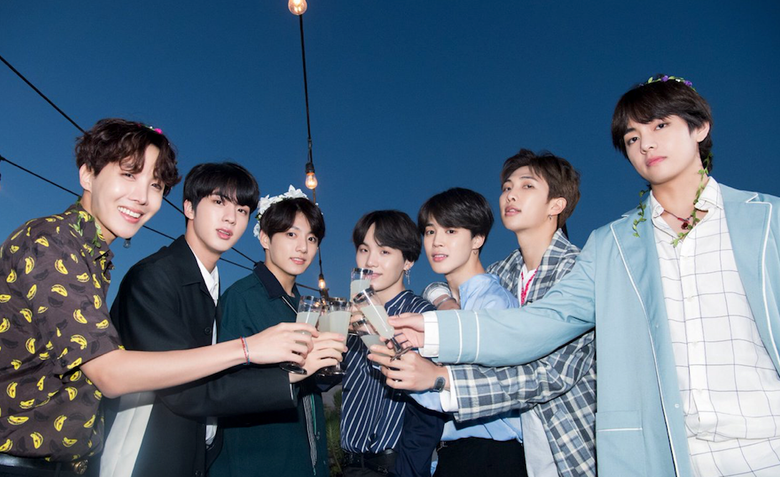 He goes to the army today. It is a goodbye song to fans.

Dongkiz are making their debut on the 24th

revision: it’s likely N.Flying will come back before the 27th; the link I gave below was an announcement of their comeback concert which will occur after the cb! I’ll be back with more information once it’s officially announced

twice is going to comeback on april 22