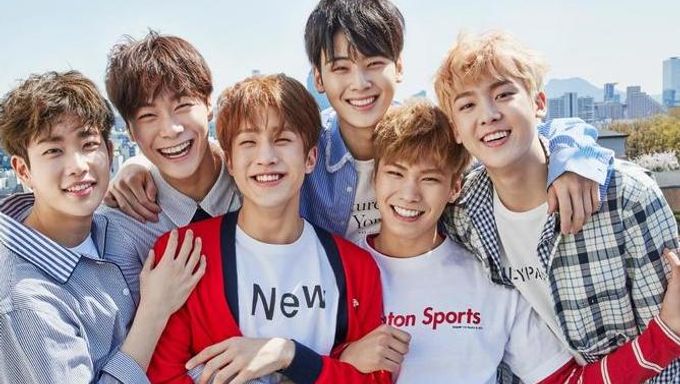 Brace yourselves K-Pop fans, as the upcoming month of January is sure to be filled with more exciting comebacks from some of the most popular and trending K-Pop groups in the scene.

The end of 2018 has finally come and we've seen a really successful year for several idol groups. 2019 is sure to be action-packed as well with several K-Pop idol groups already preparing for a comeback in the first month of the new year.

Among them, Astro's comeback is currently one of the most talked about comebacks as it has been nearly fourteen months since the group as a whole released new contents.

Which comeback will have you waiting in anticipation? You can check the list below! 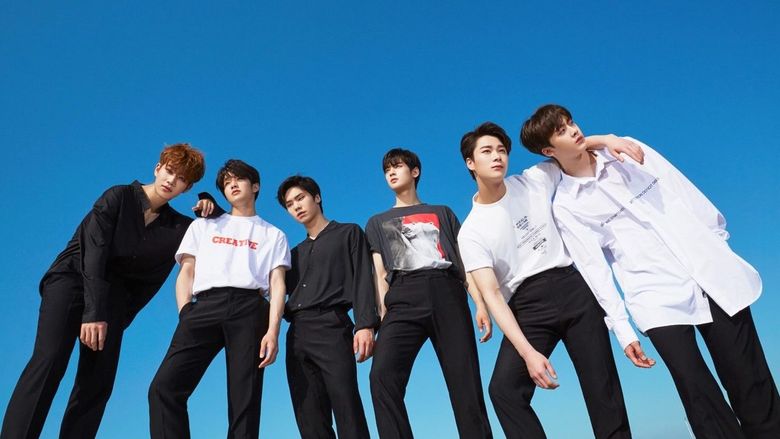 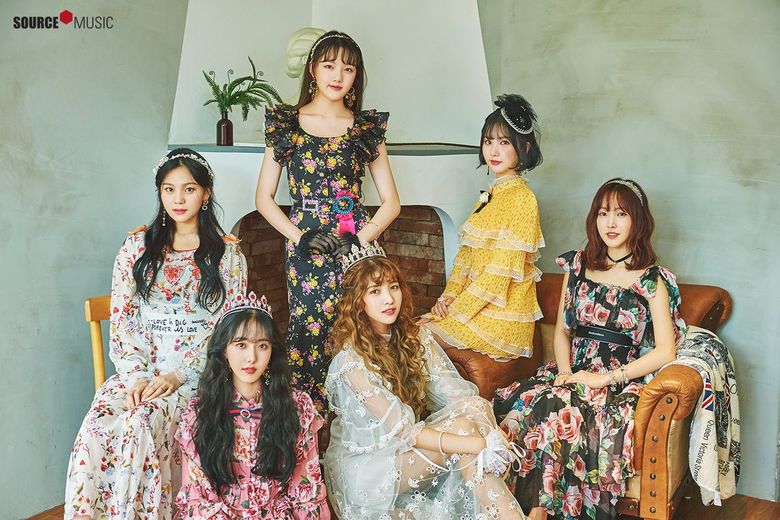 Guest
nOtHiNg BuT k-PoP

So excited for WayV they comeback on my birthday!

Guest
chuuoerriesyt
Reply to  nOtHiNg BuT k-PoP

This is for last years comebacks. WayV already debuted.

IMFACT ♡♡♡ not only comeback but also 3rd Anniversary 3 days later on the 27th Jan and having a tour in Europe ? my IF dreams are complete... Good job my babies!.

Y'ALL BETTER SUPPORT CLC FOR THEIR 1ST WIN

IS THE LOONA PART TRUE!? WHAT!?

Sadly no, it was just another teaser. I heard that BBC might release it the day before or the day of the concert. Like they did with debut. BUT THATS NOT FOR ANOTHER TWO WEEKS AND IM ACTUALLY DYING NO JOKE WE’VE BEEN WAITING SO LONG ?

when is the TXT debut i swear im buzzing

i think on January 23rd

You forgot our amazing PENTAGON! They came back with COSMO on January 8th.

they didnt its Japanese

Who's HAON, a BB, GG or soloist?. And is Tiffany's latest in Korean or English...

I’m guessing Tiffany’s new song is going to be in English as is most of her songs now since she is focusing on her singing career in America.

Haon is a Soloist. He’s a rapper and the winner of school rappers season 2. he’s really good~~^^

Yongguk from B.A.P will release a Solo track named HIKIKOMORI on January 20TH 😉

Astro’s last release before “All Light” was “Rise Up” in July of 2019? That wasn’t fourteen months ago it was 5? They didn’t promote it on music shows but it was still a release from the whole group?

Why didn’t you mention nature? It’s 15th and also dreamcatcher’s date is wrong it should be 16th

Dreamcatcher comeback is on 16 Jan
https://www.allkpop.com/article/2019/01/dream-catcher-announced-their-plans-to-make-a-comeback-with-over-the-sky

WayV debut will be the 17th January
source: https://www.allkpop.com/article/2019/01/sm-s-upcoming-chinese-rookie-group-wayv-reveals-tracklist-for-1st-single-album-the-vision

Sorry you dont know what a good kpop group is

write a nice thing or don't