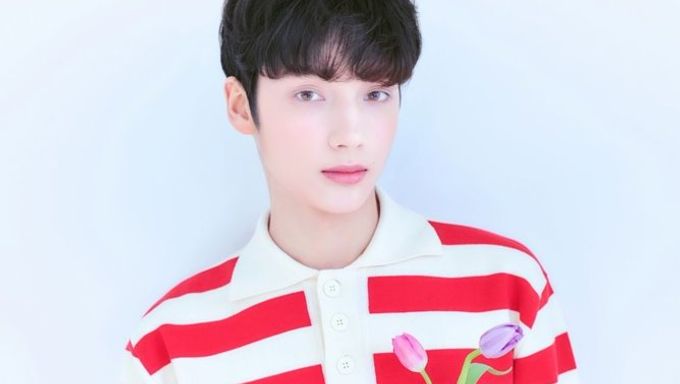 We've seen a really successful month in February for several idol groups. March is sure to be action-packed as well with several other idol groups as well.

Among them, Big Hit Entertainment's highly anticipated upcoming new boy group TXT is most likely to be one of the hottest debuts in 2019. After the unveiling of all five members and the hype surrounding them on social media, we are most certain that Big Hit literally has a big hit in preparation for all the fans. 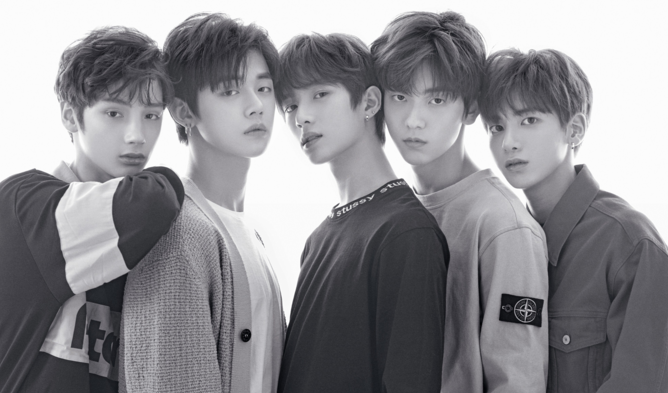 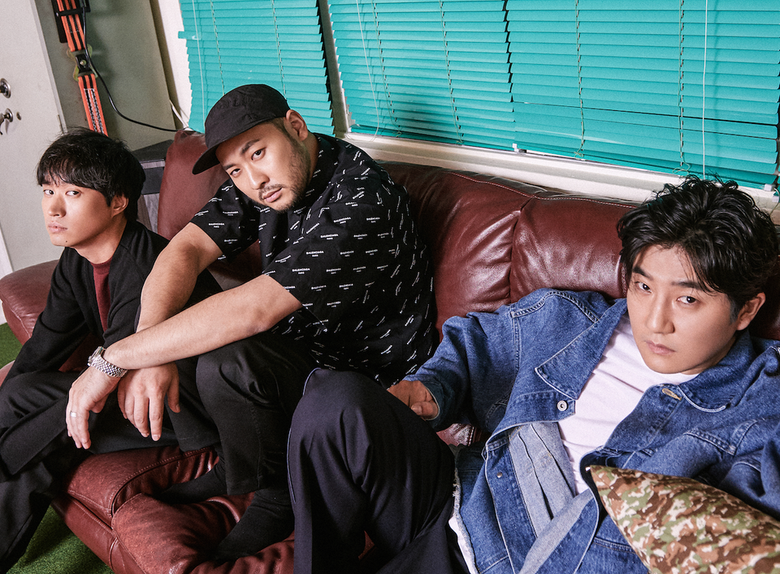 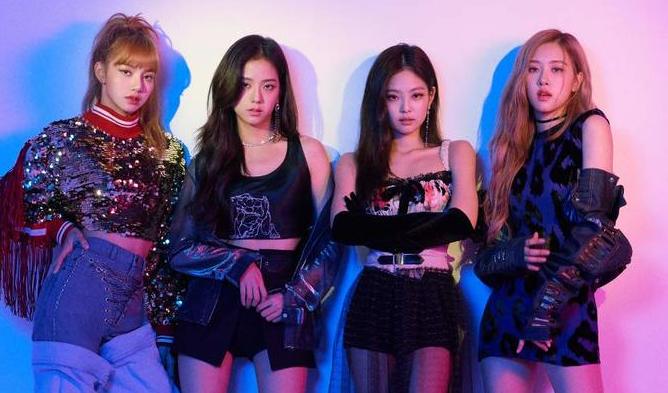 ya you forgot to put NCT's comeback at 18 yesterday

Blackpink gonna comeback this 29. I think?

I think its edited just found it on facebook. I don't think its really sort of.

where did you find this...?

Holland is having a comeback on March 31th.

When is the debut of treasure and magnum ?

I thought Chen was going to debut in April.

and where is the news that Lee Hi is making a comeback this month?

when is blackpink's comeback?

It isn't confirmed yet, but it's apparently this week. They'll probably announce the cb date soon, so it should be somewhere between the 19th - 23rd March.

Highschool is releasing a predebut single on the 20th entitled HIGHCLASS. They’re a 4 member girl group produced by the singer Rich. They’re official debut is in April.

When taeyeon comeback?? why schedule a concert without new music or comeback?

As stated before, however, it was not added.
KARD is coming back on the 27th.
Article: https://www.soompi.com/article/1310650wpp/kard-announces-date-and-details-for-much-anticipated-comeback?fbclid=IwAR19UaWFNyvr0m809290kKI5JP8liJ4ympaYtPEw-Z7USNuZrqaM5U2_5lA

Pentagon is coming back on March 27!

Kard comeback is on March 27

DSp should hurry up and give ud the date ??

BLACKPINK IS HAVING A COMEBACK ON THE 22 OF APRIL !!! I CANT WAIT

idk if kpopmap staff gets notifications when I reply to their comment, but if so, just wanted to let you know KARD IS COMING BACK ON THE TWENTY-SEVENTH OF MARCH, in case the other THREE comments saying the same thing went unnoticed.

this is their world tour.. not their comeback date

Does anyone know something new about Somi? Is she going to have a solo debut on march or not?

She has been confirmed to debut on May 1st

Some news said she will not debut until May