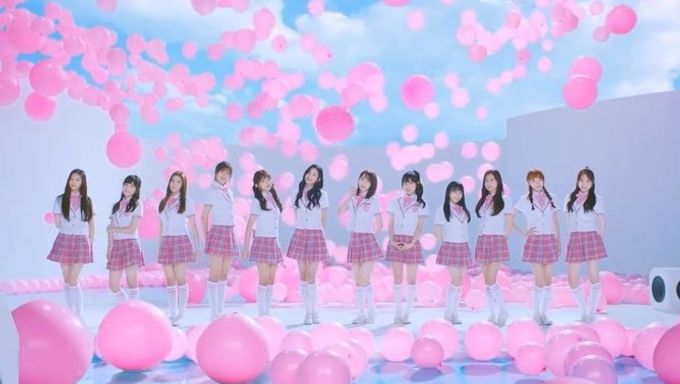 The autumn season is finally here and we can look forward to not just cooler weather but more K-Pop comebacks from some of the most popular K-Pop idols in the scene.

One of the most highly anticipated comeback for the month of October is no doubt IZ*ONE's. After all, with Produce 48 having come to an end, many fans are looking forward to what the winners of the show will have to offer.

SM Entertainment's idol group NCT 127, who will also be appearing on Jimmy Kimmel Live, is scheduled to make their comeback in the month of October as well.

You can check below for the full lineup!

ONF will make a comeback on the 7th
https://www.instagram.com/p/B2t78mKhEv7/?igshid=1scxx5j2izyyx

HeyGirls have a comeback on October 39th! Teasers have been released and the mv release date was stated in the description!

I'd mark my calendar but...

I believe BLACK6IX have a comeback on Oct 30th.

pink fantasy shook me to the core, they're amazing ?