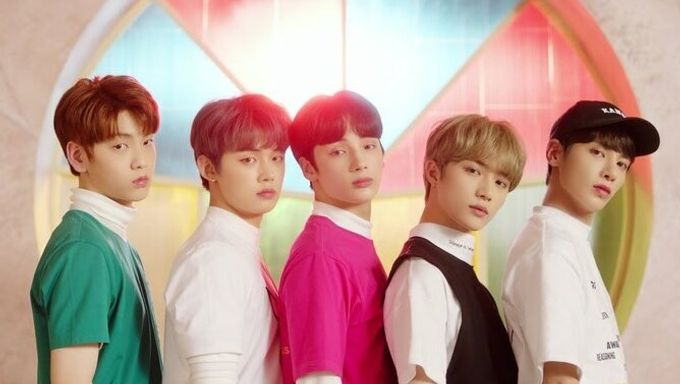 Brace yourselves K-Pop fans, as the upcoming month of October is sure to be filled with more exciting debuts and comebacks from some of the most popular and trending K-Pop groups in the scene.

Summer is finally over and as we welcome the autumn season, the timing is perfect for some more highly anticipated comebacks and debuts as well. This month is surely going to be filled with several SM Entertainment idols including Super M. 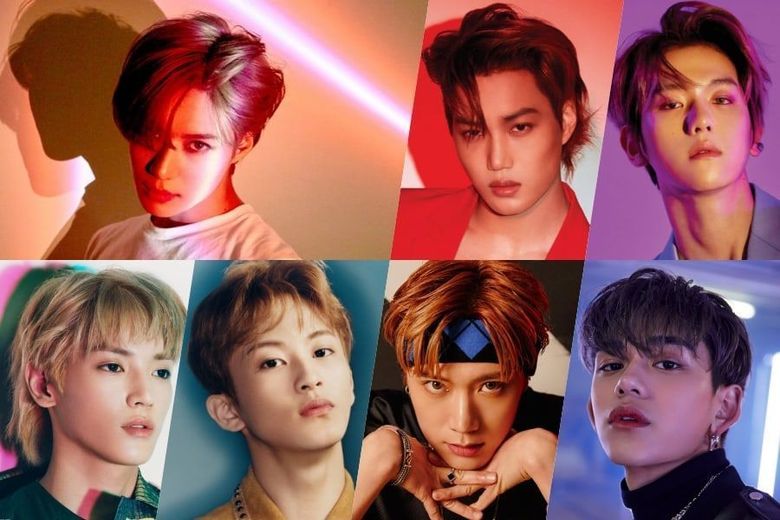 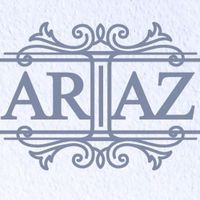 Became a fan of ARIAZ

📣 VOTE: Who Is The Most Popular ARIAZ Member? 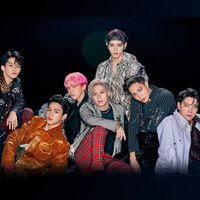 Became a fan of SuperM

📣 VOTE: Who Is The Most Popular SuperM Member?

Hello, thank you for your comment.
You can have a look at it here
https://www.kpopmap.com/upcoming-kpop-comeback-debut-lineup-in-november-2019/
Hope this helps

WAYV WILL HAVE THEIR COMEBACK ON OCTOBER 29!!

HYUK FROM VIXX COMING BACK ON OCT 30
https://www.soompi.com/article/1361209wpp/watch-vixxs-hyuk-announces-new-fall-song-with-teaser

the boyz have their japanese debut on 6th November

They're under SM which is a Korean entertainment company, and they also consist of members from NCT and SuperM.

They are not a Kpop album!

Mamamoo has been confirmed for a November comeback

Jackson Wang is coming out with Dway on the 22nd

Park Bom will make her comeback on October 25

She will release a new song in connection with Mnet 'Queendom', first performance on the showhttps://t.co/hpnVGCpUvf pic.twitter.com/PgAMVMrNpM

Victon has a comeback on the 4th November

mc mong comeback on the 25th

Taeyeon's comeback has been moved to the 28th

ATEEZ All to Action special 1 year anniversary on 24th

GOT7 will have a comeback on 4 November!

I don't think taeyeon will make his comeback on October 22nd

bts make it right ft lauv on the 18th