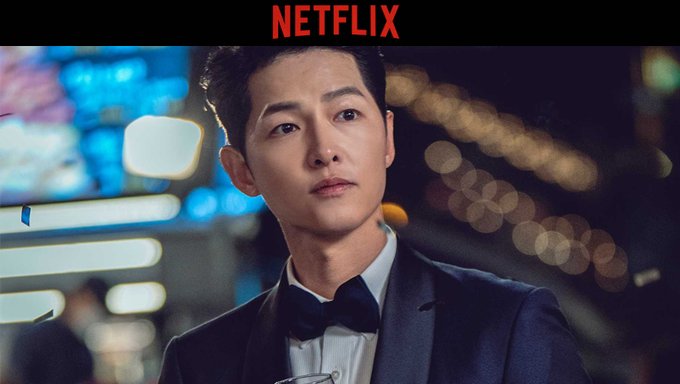 As "Vincenzo" is getter closer to its end, the drama is gaining more and more viewers on Netflix across the globe.

Since its start, the drama has maintained its position in the top 10 TV shows on Netflix in the world (data provided by FlixPatrol) and it has increased in ranks. On April 26, the drama managed to reach the 4th rank!

The drama is available on Netflix and has kept on increasing its rank on the top TV shows on Netflix in the world provided by FlixPatrol. On March 8, the drama managed to reach the 5th rank!

How high will he continue to rise?

It has just been two days that we reported that the new drama "Vincenzo" starring Song JoongKi, Jeon YeoBeen, and 2PM's Ok TaecYeon was ranked 9th worldwide. The drama is now 8th!

In "Vincenzo", an Italian mafia lawyer who came to Korea after the betrayal of his organization and a self-righteous veteran lawyer get rid of the bad guys in a villain way. For more about the drama, you can check our cast and summary here. 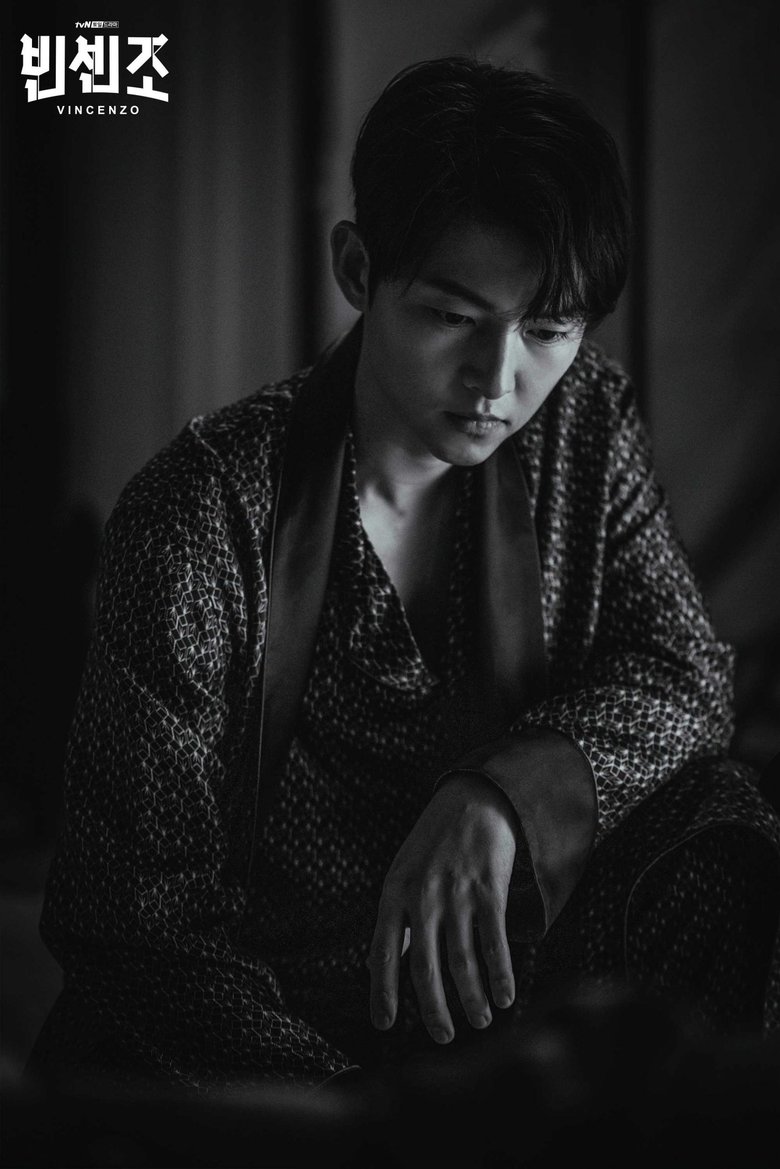 "Vincenzo" is available worldwide on Netflix (some countries have yet to make it available). Looking at data provided by Flixpatrol, the drama is currently ranked 8th most popular TV show on Netflix in the world on Feb. 24. 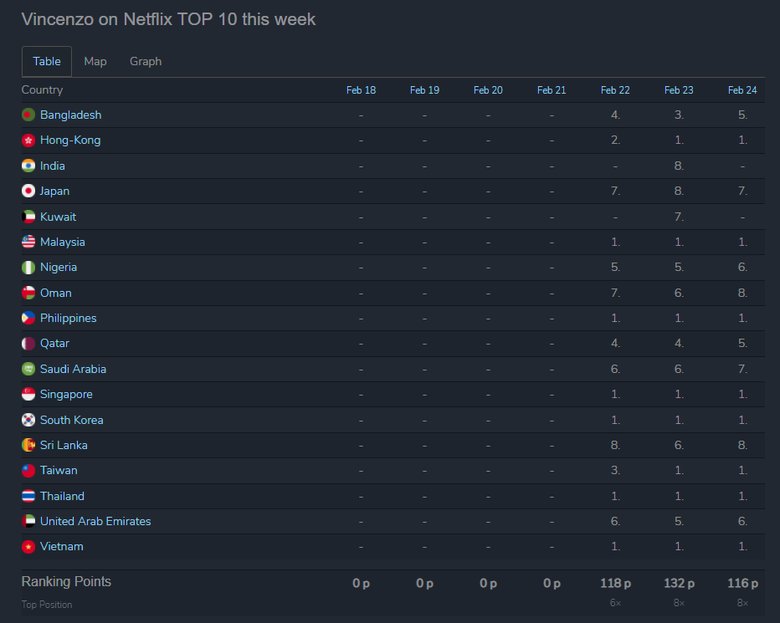 If you want to access the data for more details, you can here. (Note that Flixpatrol does not have access to data from all the countries of the globe but a huge majority).

Recently, Song JoongKi opened his official Instagram (runs by his agency) and already reached over 1.1m followers, follow him at @hi_songjoongki.

Are you also watching "Vincenzo"? Is it trending in your country? 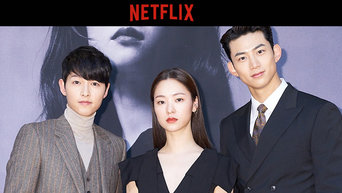 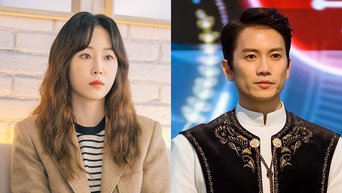 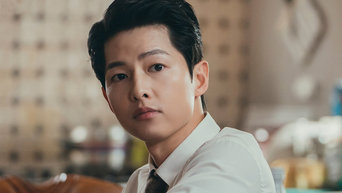 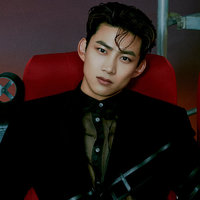