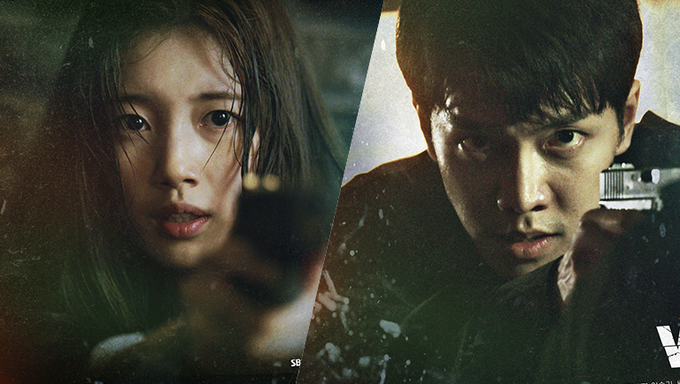 "Vagabond" is one of the Korean dramas with the highest production cost.

The story of an ordinary man who got involved in a case of a civilian plane crash. In the middle of a hidden truth, he tries to dig up a huge national corruption. It is the story of vagabonds who lost their family, affiliation, and name in a frank and extremely dangerous adventure to discover the truth. 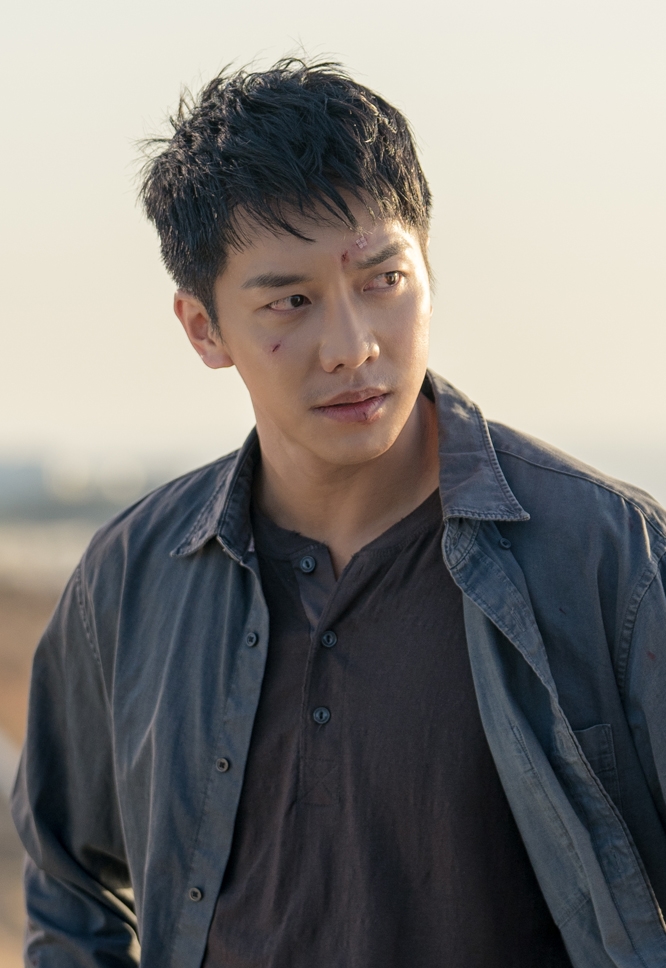 A stuntman who knows martial arts well that dreams to be an action actor. He is full of confidence and guts.

His role model of life was Jackie Chan. He entered the stunt world with the dream of becoming an action star. He knows 18 martial arts such as Taekwondo, judo, jujitsu, kendo, and boxing. However, due to his fear of the camera, his casting was canceled several times. Before "the event", he was just living has an ordinary young man.

His nephew was on the Taekwondo demonstration team of 25 children who died on the plane crash. Cha DalGun is an orphan and he was raising alone his nephew on the behalf of his dead brother.

No one is talking about the plane crash where his beloved nephew, 24 children and hundreds of innocent people died. He has to uncover the truth. 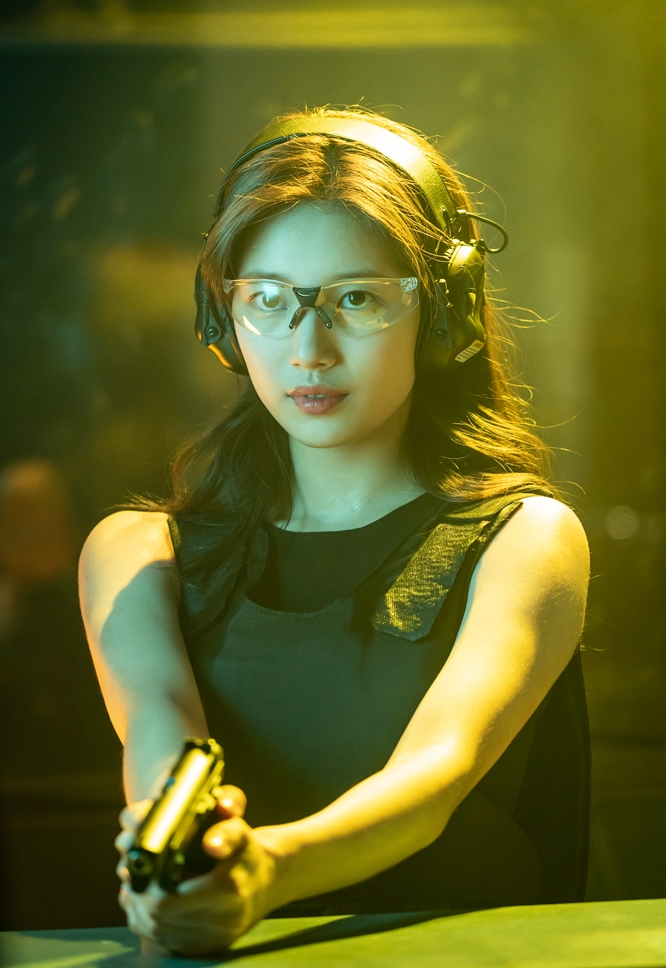 To support her mother and her younger sibling, she decided to work for National Intelligence Service (NIS) as 7th-grade official. Her dad was a marine and died during an operation.

She is trying to support her mom who is being swindled and her brother who is a delinquent college student. She had to become the head of the family.

One plane crashed while she was working as a contract employee at the Korean Embassy in Morocco. She had to face all sorts of hardships with the furious family of the deceased. One creepy guy appears and says that the plane crash is a terrorist act.

Jean-Paul Sartre said "Life is C between B and D-Choice between Birth and Death". She has to make a life-threatening choice between conscience and reality. 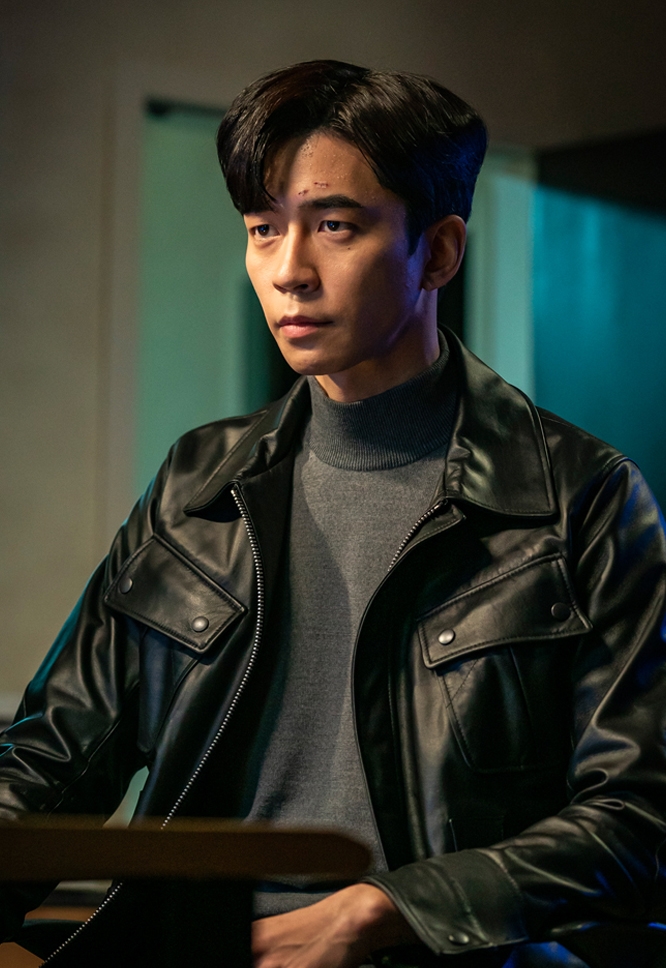 Team leader of NIS's information team. He thinks like a 'professional', he does not show more of himself than necessary. The man shows off about being efficient at work.

His father is a hospital director and his mother is a university professor, he was born into a wealthy family. The NIS was facing frictions since the change of political party. His position was in jeopardy.

He was dispatched to Morocco to catch the accomplice of the terrorist attack of the plane crash. From the first time he met Cha DalGun, they don't get along. He did not like the fact that he intruded the NIS operation. A prickly and uncomfortable but funny buddy relationship was formed.

Here is one of the teasers of the drama. 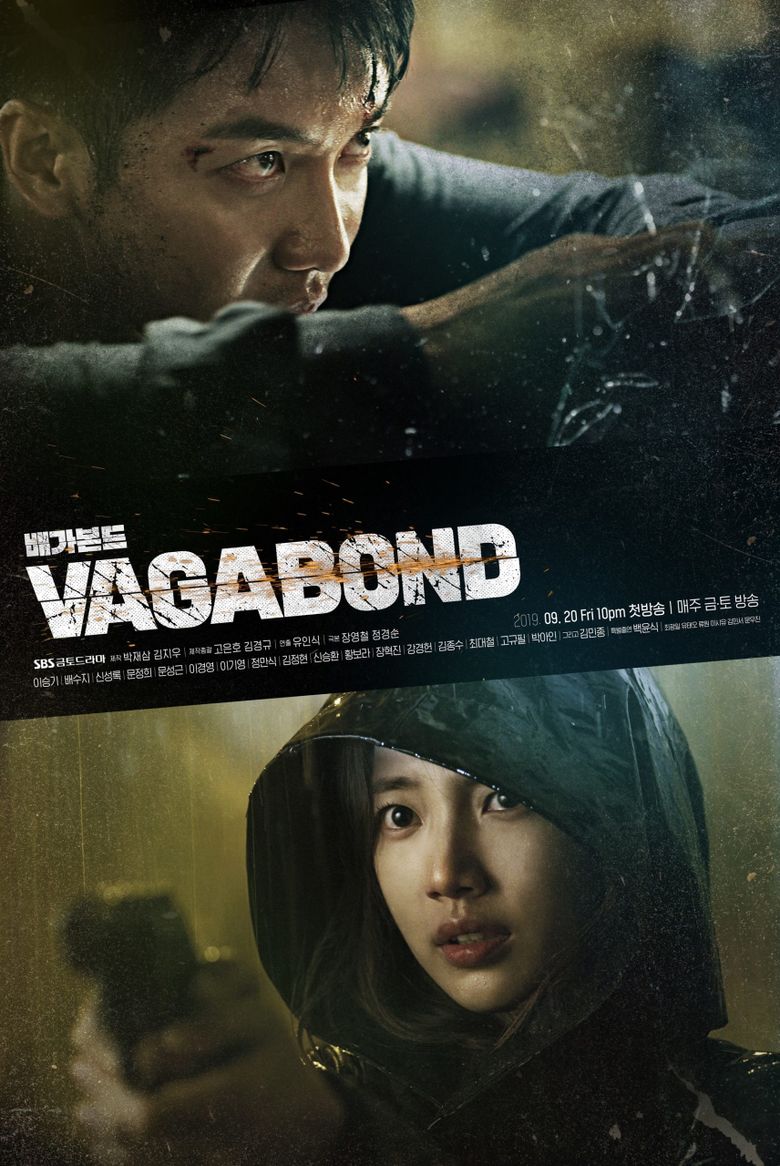 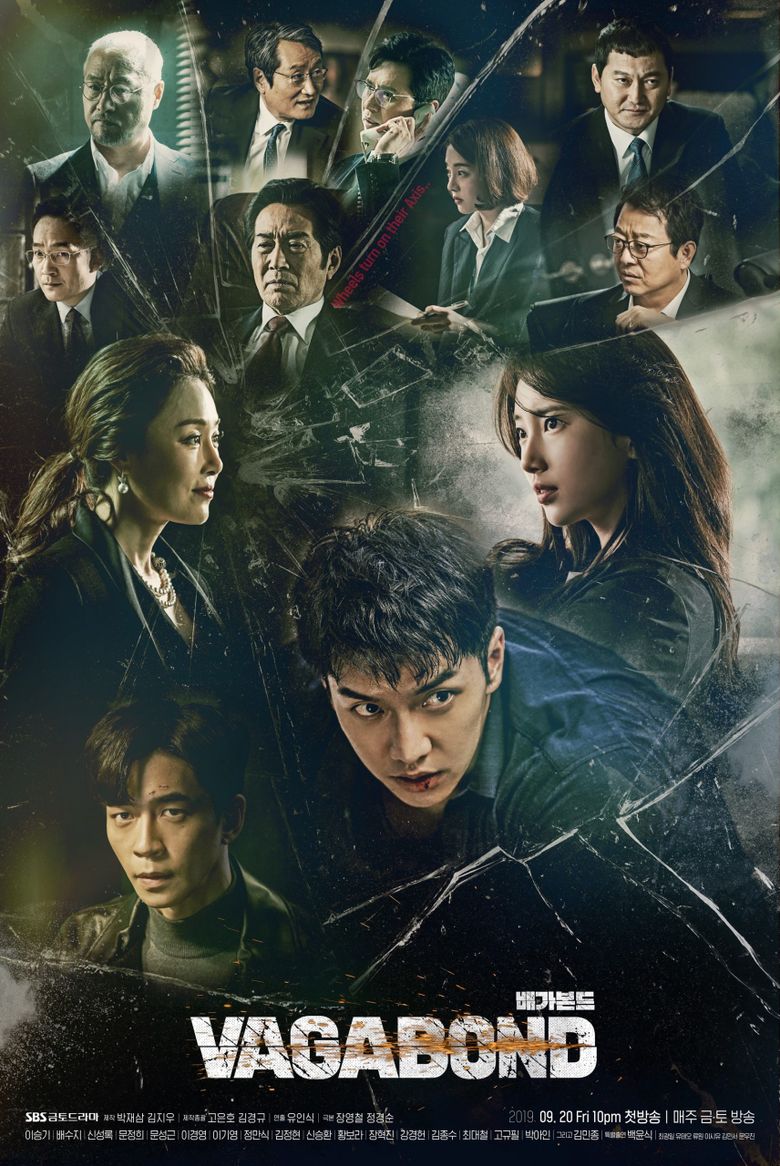 The show is available on Netflix.

They will be filming out of Korea such as Morocco, Portugal, etc ...

They start to film in June 2018 and the drama was fully pre-produced.

Fans are expecting an amazing level of chemistry like both actors had in "Gu Family Book" (2013).

Became a fan of Shin SungRok

Been watching this in Netflix... And I can't wait for the next episode.. The cast and the story seems so true and very spectacular.

This show is awesome. The characters are well developed and each episode grabs your attention. I have enjoyed the acting of all the cast especially Suzy and SegungGi. The little assassin girl is a beast!

I wanted to ask, is the way the NIS is represented in the drama as in true life?

I have seen 1,2 and 3 that part that is played by Suzy should have been given to Ji-Won Ha. This Suzy girl is weak! my opinion sorry . As for the male lead Lee Seung Gi is awesome he has grown a lot. So far I give it a 9

It appears to me that Suzy is supposed to be a weak woman over shadowed by her hero father trying to find her courage to be like him. She has her strong moments and they will probably be more frequent as the drama proceeds.

We have been waiting sooo long for this. I just can't wait!!