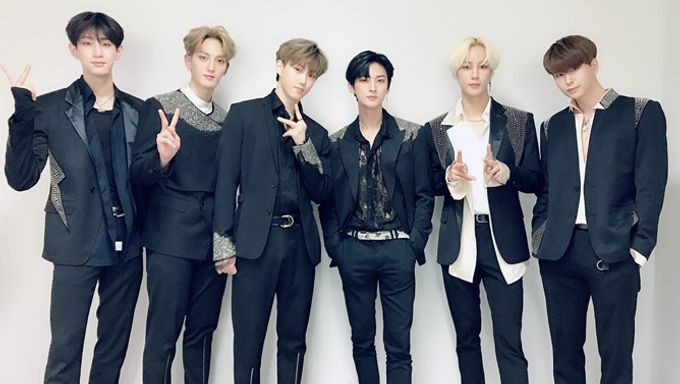 Fans of VAV, we know you have been waiting for them for a long time!

After their 2018 U.S. tour, fans could not forget about VAV and wanted them to return for another tour. It looks like they have their wishes granted as VAV will be having a North America tour beginning in April.

Starting from Apr. 25, the boys will first be heading to Toronto before moving to Jersey City, San Juan and so on.

What are you waiting for? Make sure to get your hands on the ticket now!

May 3, Friday- San Francisco (The Chapel) 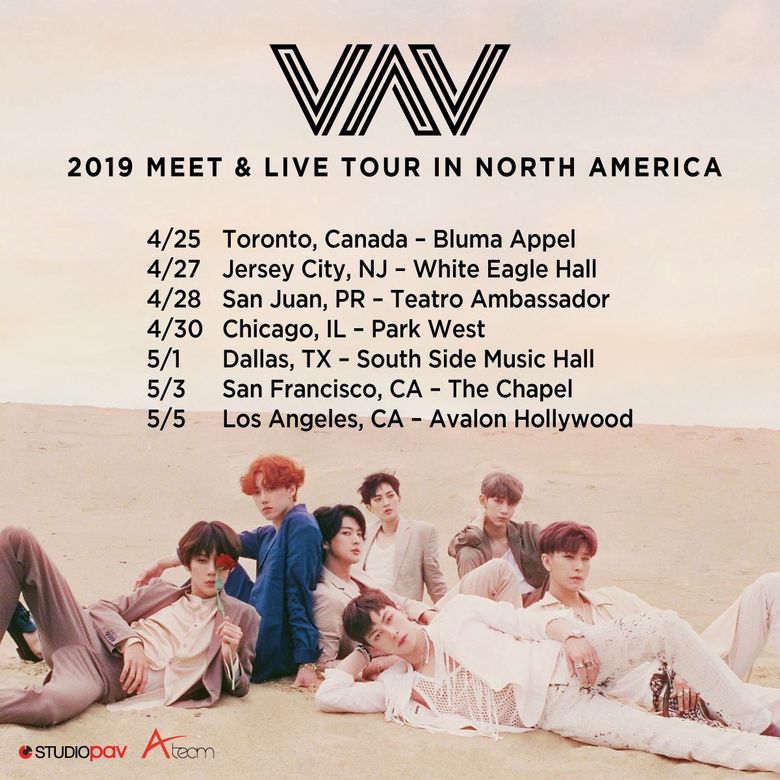