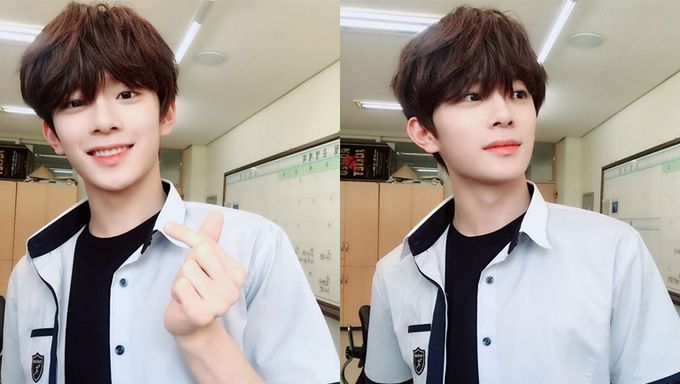 The weather is starting to get warmer and warmer in Korea and soon enough, it is going to be summer.

With that being said, for K-Pop idols who are still schooling, fans get to see them in their school uniform time to time especially if they had finished school before going for a schedule.

Not long ago, netizens had been sharing photos of VERIVERY's KangMin in his summer uniform even though they were uploaded last year.

For those who do not know, he is currently attending Hanlim Multi Arts School. 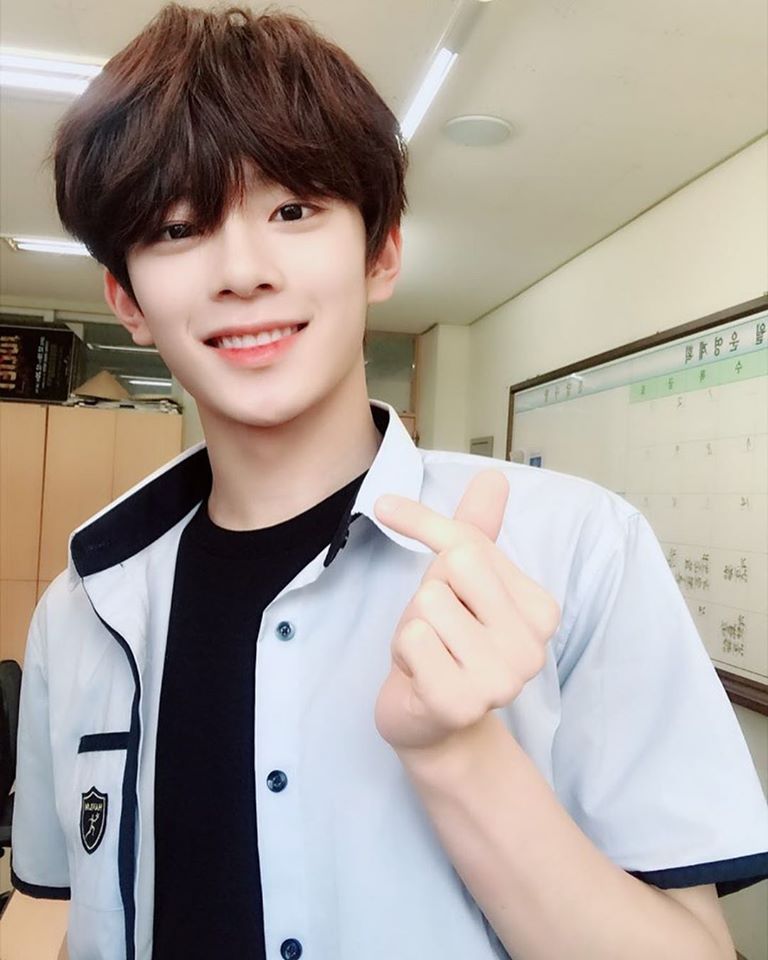 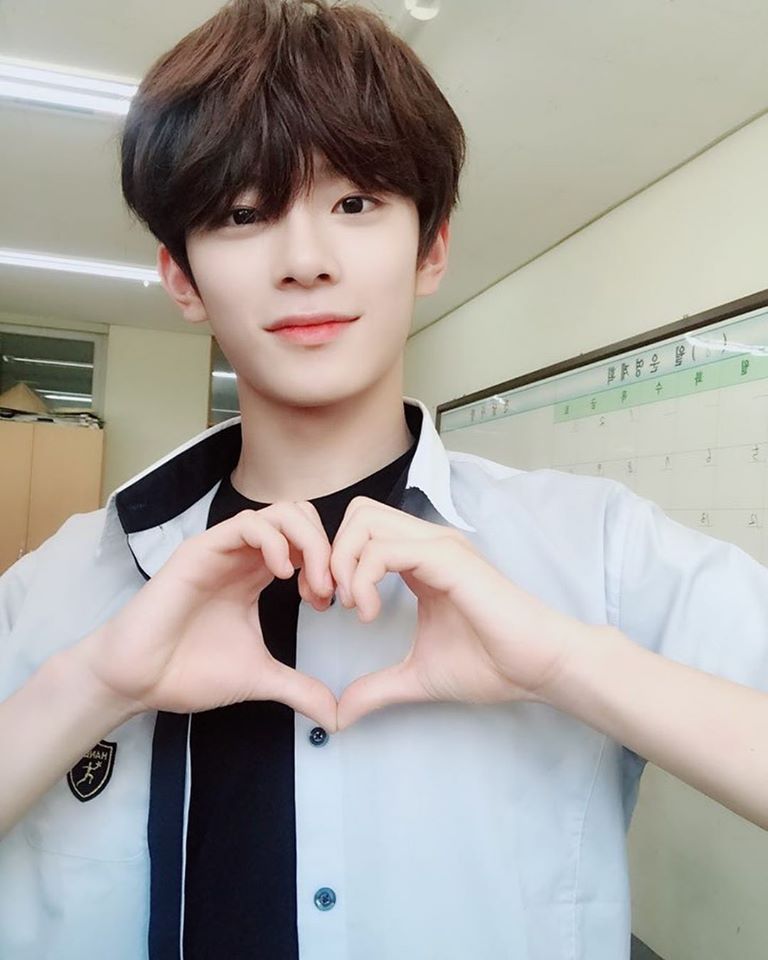 His young and fresh images had caused many netizens to wonder how it was possible for a high school student to look this way. Some were also sharing how these pictures had caused their hearts to flutter. 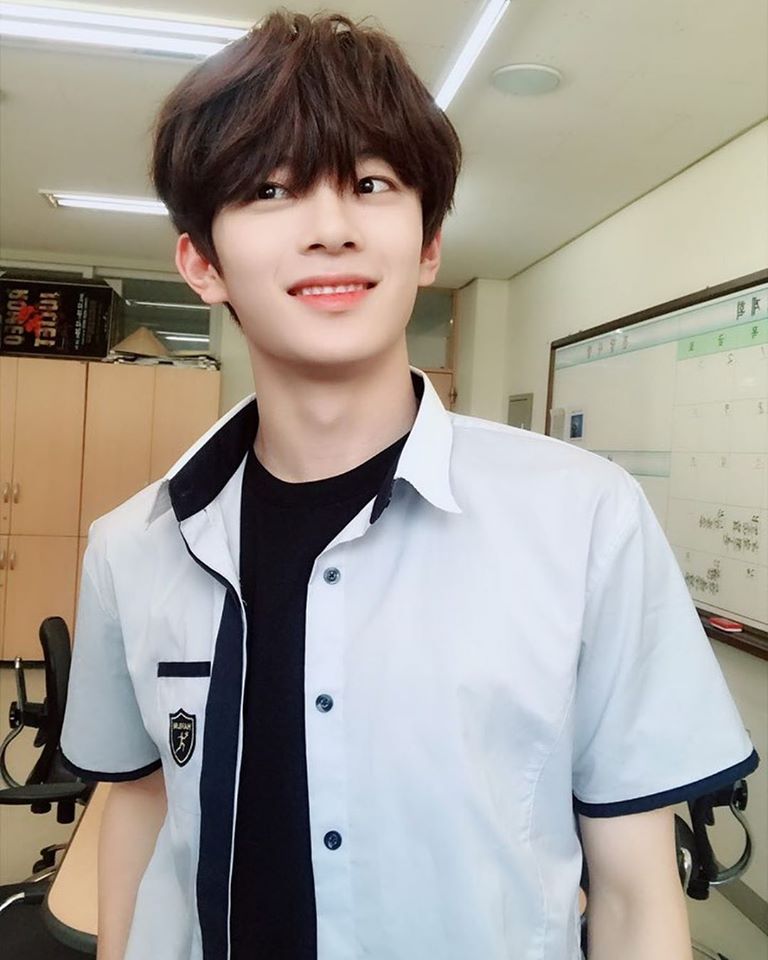 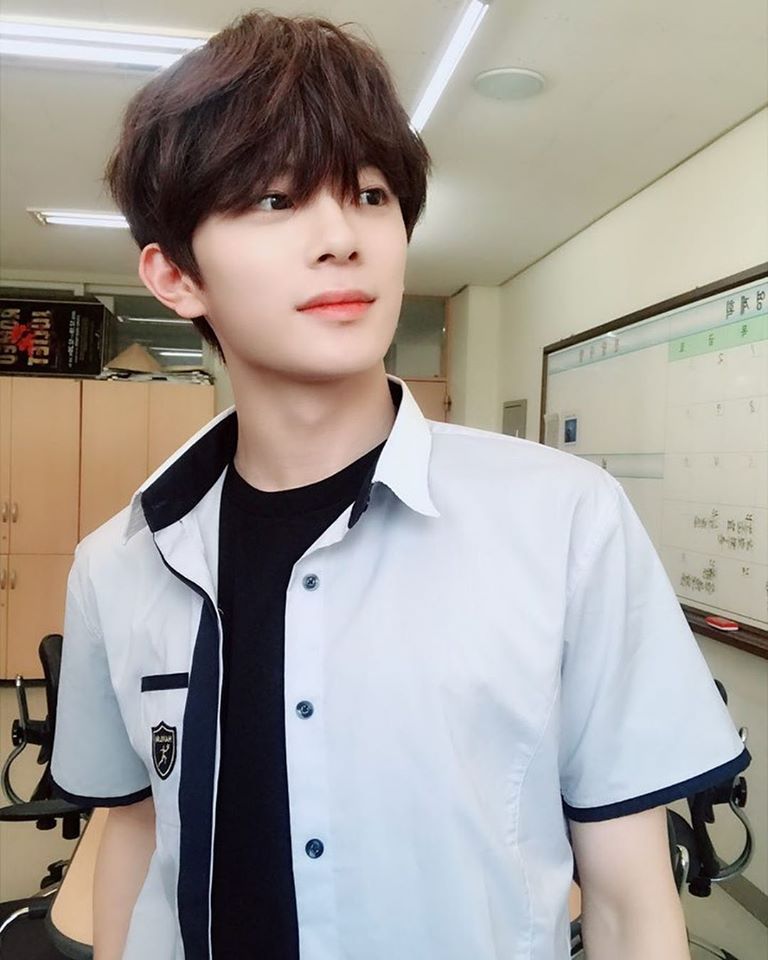 As the photos of KangMin in school uniform were spreading online, some fans had also shared photos of him with the full uniform of Hanlim Multi Arts School. 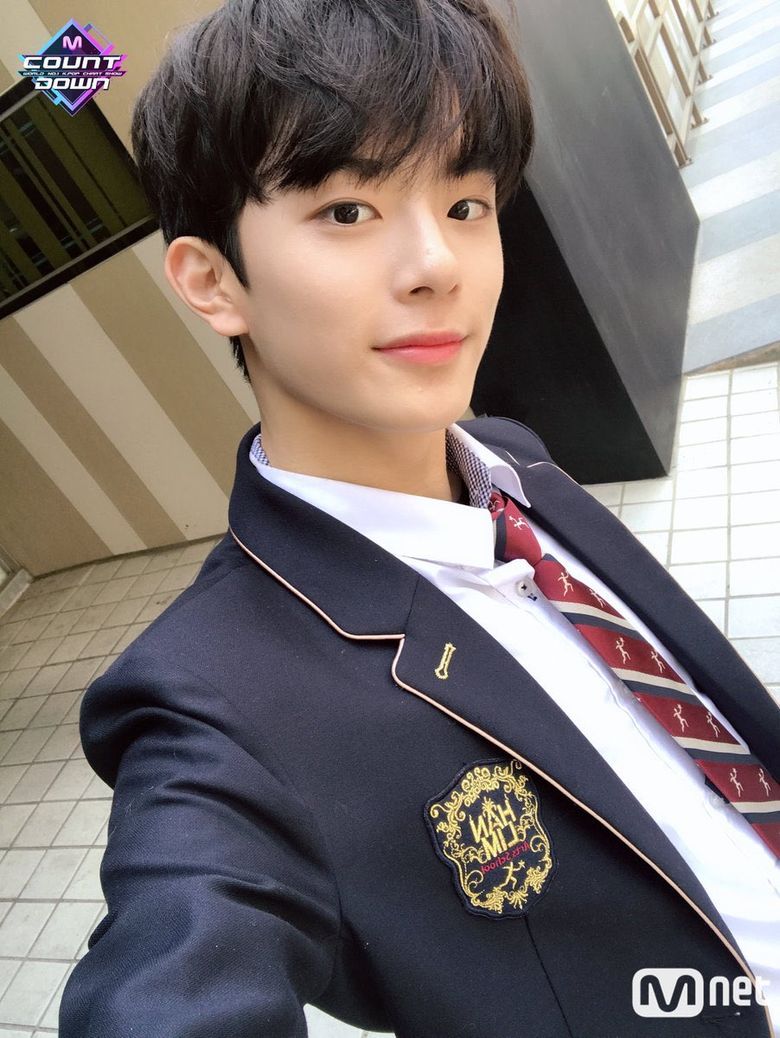 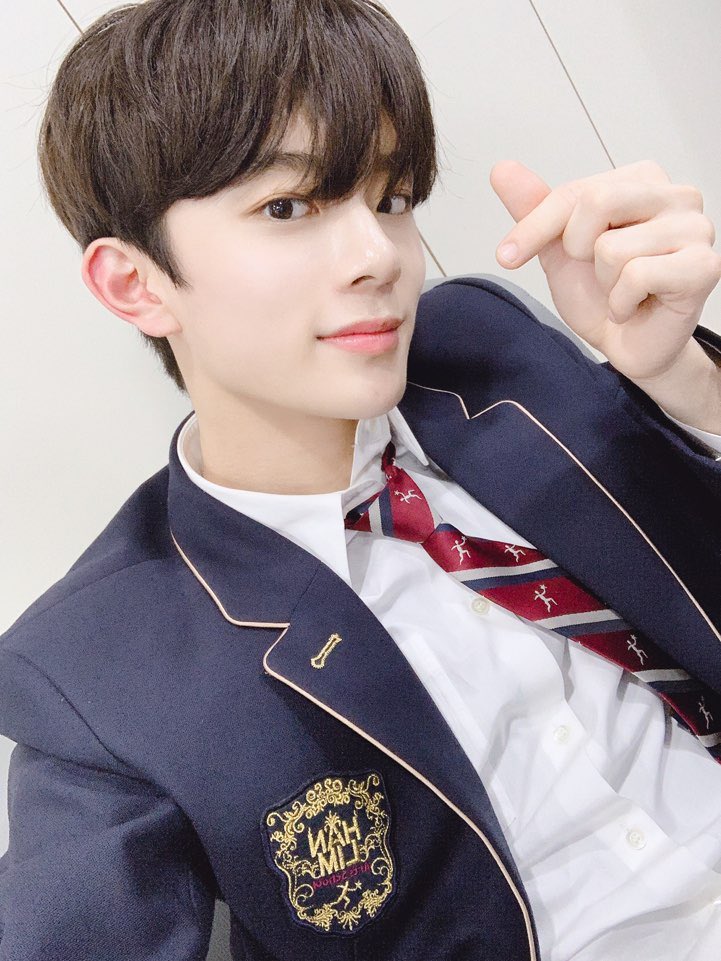 Thanks to his adorable and good looks, many are falling deeper and deeper for KangMin!

VERIVERY is currently appearing on Mnet "Road To Kingdom".

Read More : "Road To Kingdom" Kicks Off With 1st Round Of Covers, Vote For Your Favorite Performance 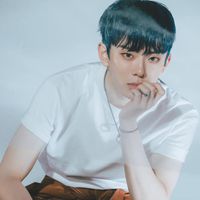