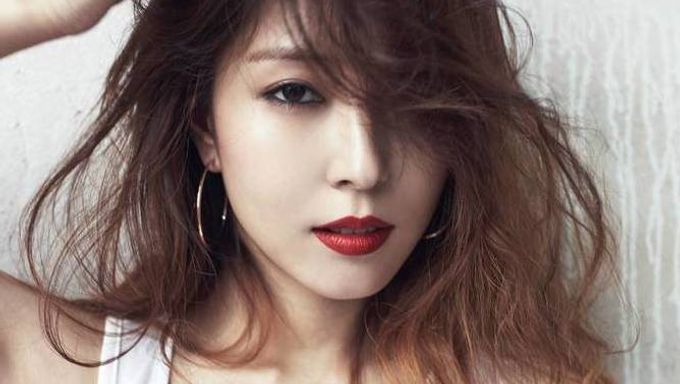 SM Entertainment's gem BoA, who was and still is considered by many people as Asia's biggest star, will be making her comeback this month with her 9th full length album.

Her upcoming comeback album titled 'Woman', will feature ten tracks, with 'Woman' being the title. The title single of the album, which she wrote the lyrics to, is reported to be an uptempo dance and pop song. 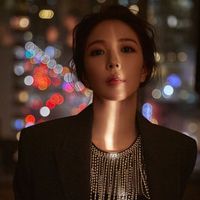