Vibrant K-Pop Songs That Are Actually About Depressing Situations 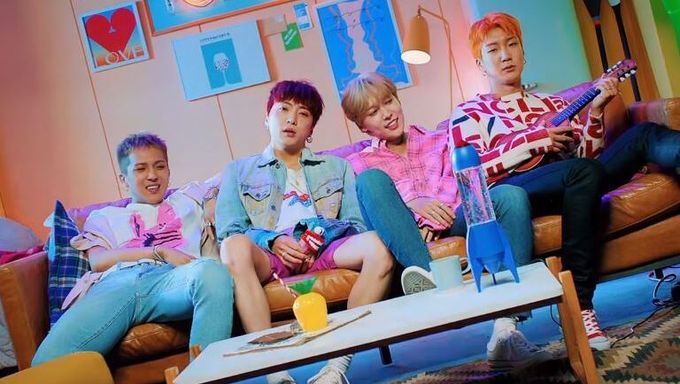 Just because a song is uptempo and energetic doesn't necessarily mean that the lyrics have to be.

For instance, you can sing a song about breaking up or not being able to get over your ex, but sing it over an energetic dance track. That's perhaps the beauty of music. There's no right or wrong way to express the emotions that we are feeling.

Below are some songs that are lively, but have lyrics talking about depressing situations.

Although this song might be perfect for the dance floor in the summer, it is about breaking up. What better way to break up than to do it while celebrating while yelling 'ah yeah' right?

SHINee's 'I Want You'

Another song for the dance floor, and this one is about wanting to get back together with an ex.

The song's lyrics basically is about self-loathing and pity.

Don't be fooled by their bubbly costumes in bright colors. This song is basically about contemplating about breaking up with a girlfriend, while comparing the girl to other girls.