VICTON’s ByungChan Seen With A Cast On His Arm, Fans Worried About Health Condition 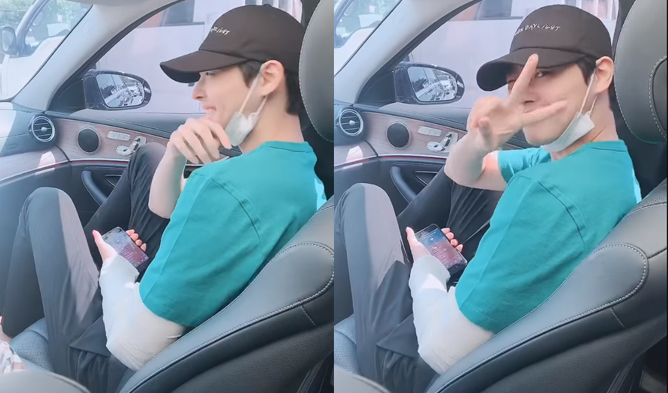 Previously, VICTON ‘s ByungChan was noted to have dropped out of Mnet “Produce X 101” due to health problem. Back then, many of his fans found it a waste as it was almost to the end of the finals for the survival program.

Nonetheless, he was resting for about a month before he had mentioned through a V-Live session that he had recovered and would be starting activities again. Just a few days ago, he had also hosted SBS MTV “THE SHOW” as a special MC.

However, despite him waving and smiling to the camera in the end, fans noticed how his left arm was in a cast.

It seems like some time between him as a special MC on “THE SHOW” and Aug. 22, he had injured his arm.

Fans were concerned and also wondered how his arm had ended up in a cast. They also left comments, demanding the company, PLAY M for feedback as they wanted to make sure that ByungChan is under proper medical treatment. Others also pointed out that it was the first time seeing this particular video and questioned the original source.

Not long ago, VICTON had also announced that they will be holding their fanmeeting on Sep. 22. 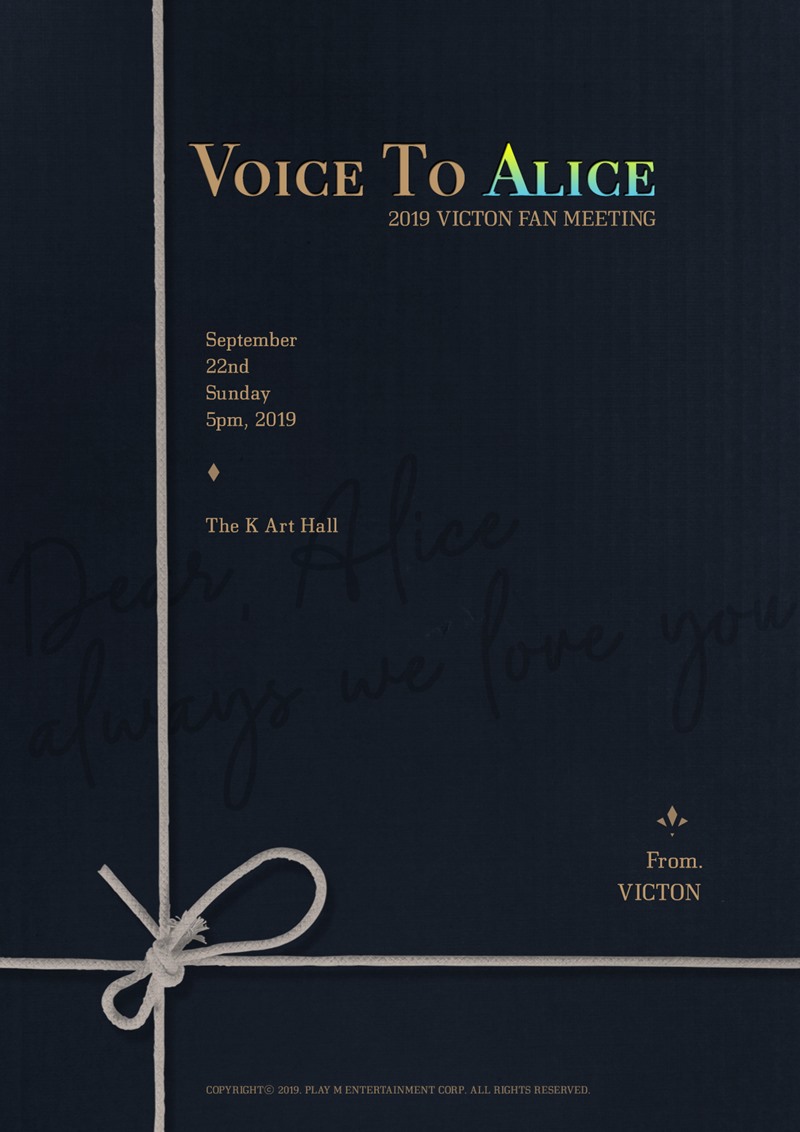 We wish ByungChan for a speedy recovery!

Read More : All The Members Of This K-Pop Male Group Has Dimples On Their Face