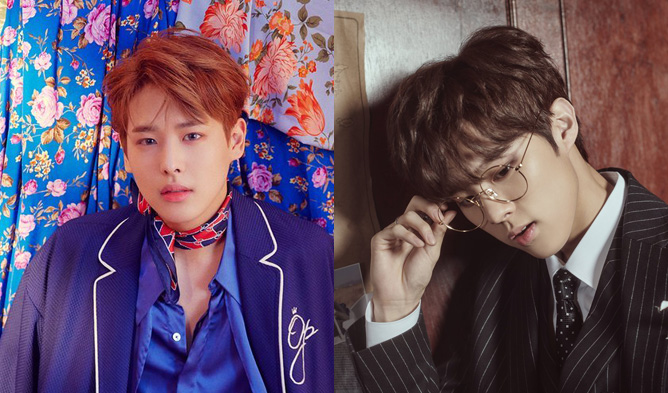 On Mar. 15, Mnet “Produce X 101” released video footage of the trainees who are in ‘Class A’ for viewers to vote for the center position. The vote opens from Mar. 15, 12 pm KST to Mar. 16, 12 am KST. Among the videos, K-Pop fans managed to find many familiar faces. 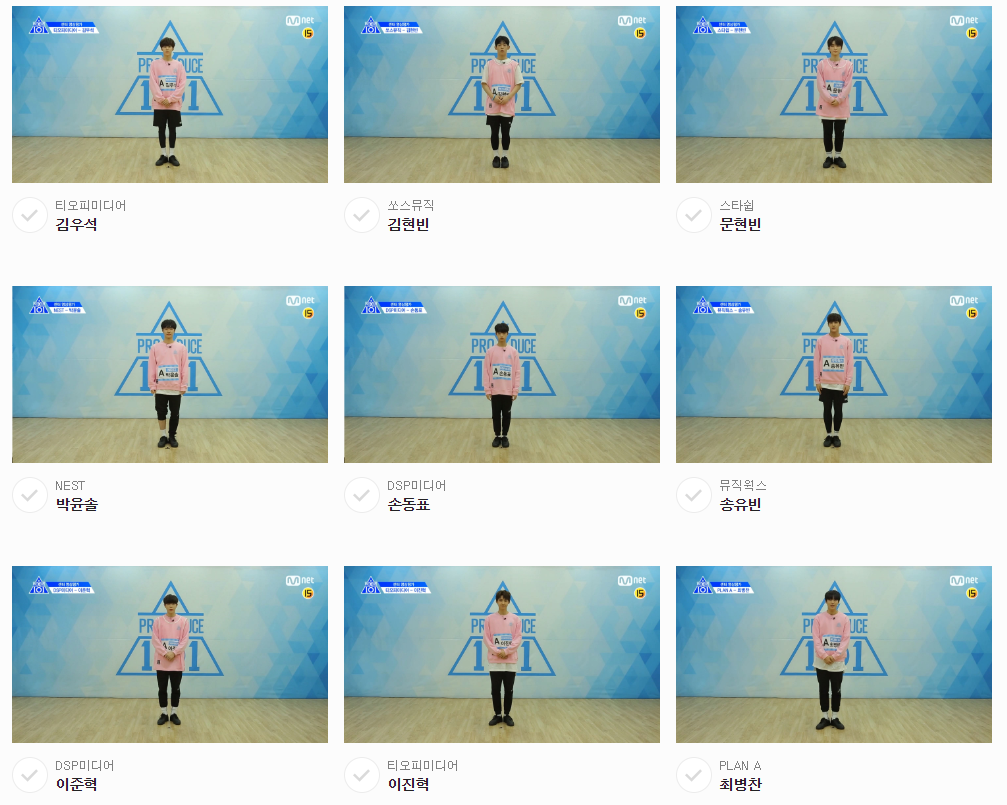 With that being said, there are two trainees which are receiving attention already from netizens because of their outstanding visuals. First of them includes UP10TION’s WooShin! 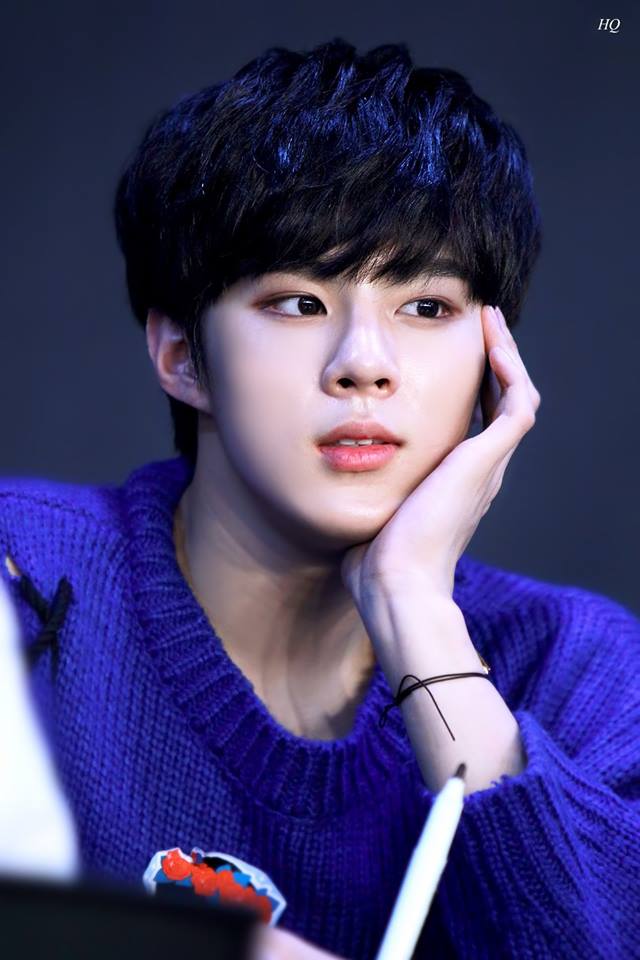 Among fans, he is known for his sweet and youthful looks. Prior to entering the audition program, WooShin holds the vocal and visual position. It is no wonder why he is gaining so much attention! 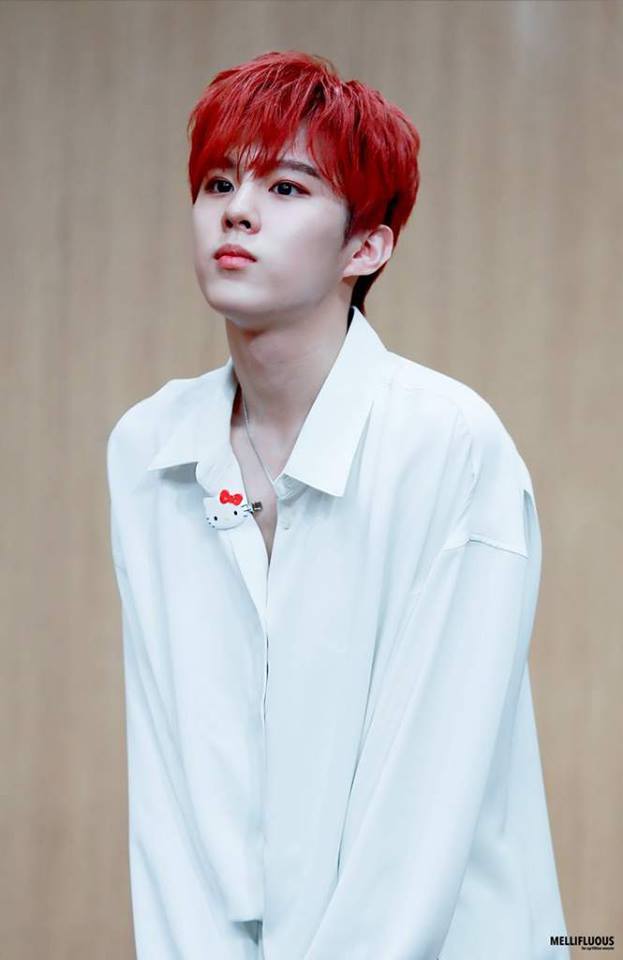 Aside from him, another idol is VICTON’s ByungChan! 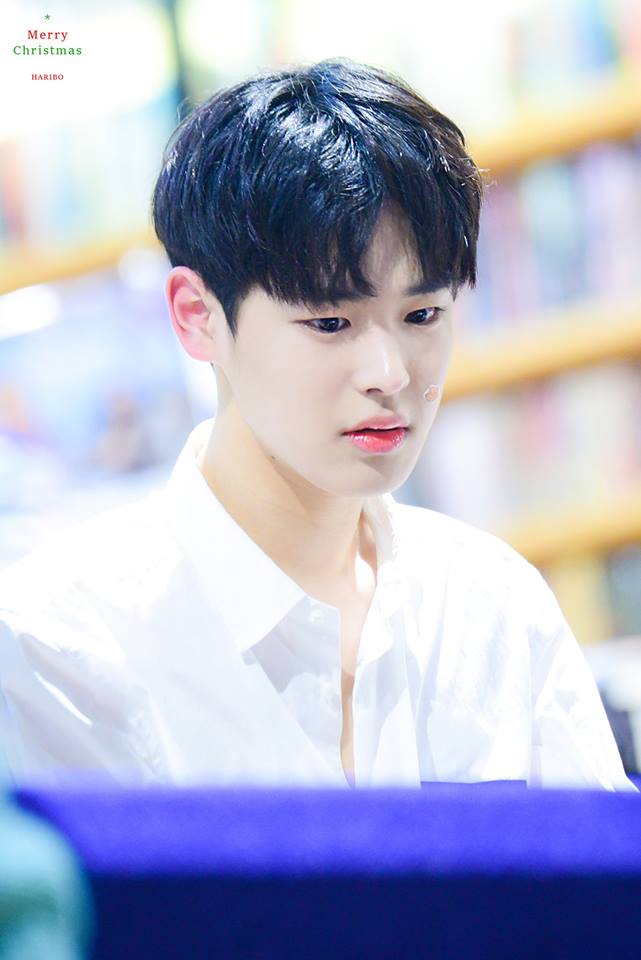 He also holds both the vocal and visual position in his group! 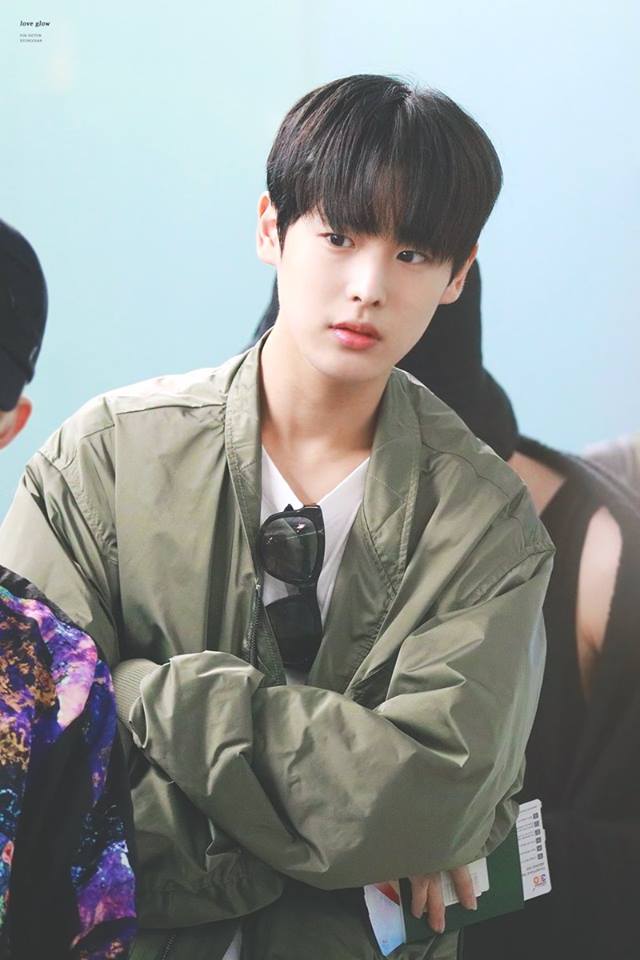 It seems like not just the two of them but the rest of the trainees from ‘Class A’ will be under a competitive competition for the center spot.

byungchan and wooshin are more than only visuals