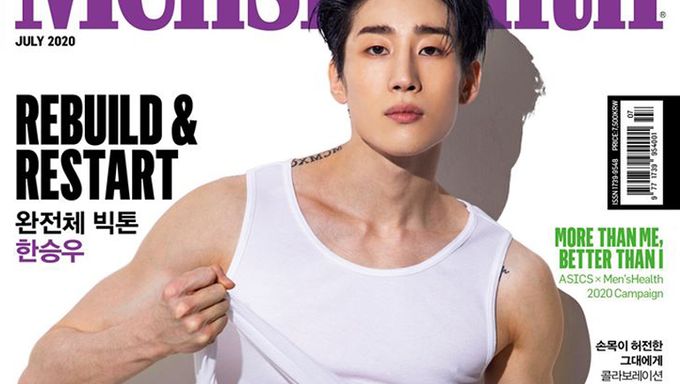 VICTONhad just concluded their promotion for their 2nd single 'Mayday' but it looks like they are making sure that their fans are not feeling empty despite the start of a non-promotional period.

On June 18, 'Men's Health' had released the cover for their July issue and it had caused many to take a second look.

VICTON's SeungWoo is featured on the July issue and had caused many to gasp thanks to his defined abs and slim waistline. 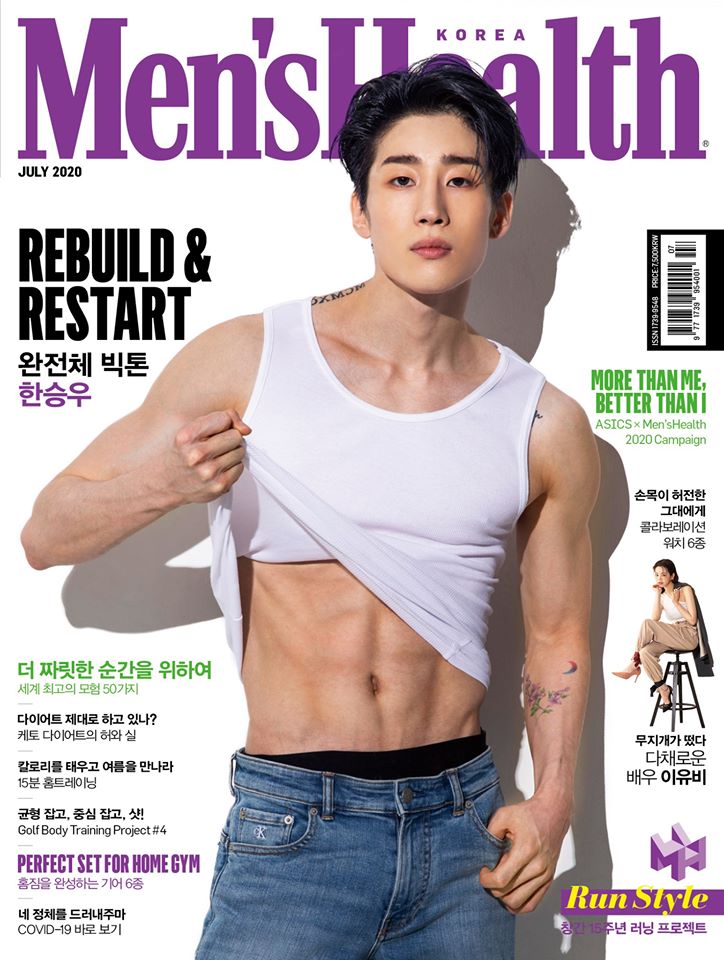 Those who had seen the photo were shocked by his physique and pointed out that he has a very slim waist. Some also commented that they like how his tattoo on his arm could be seen clearly and could not wait for the July issue to be released.

For more, you can also check out the video which 'Men's Health' had released on their official Instagram too.

Aside from this cover, there is also another version where SeungWoo was seen dressed in a neat shirt and jacket. 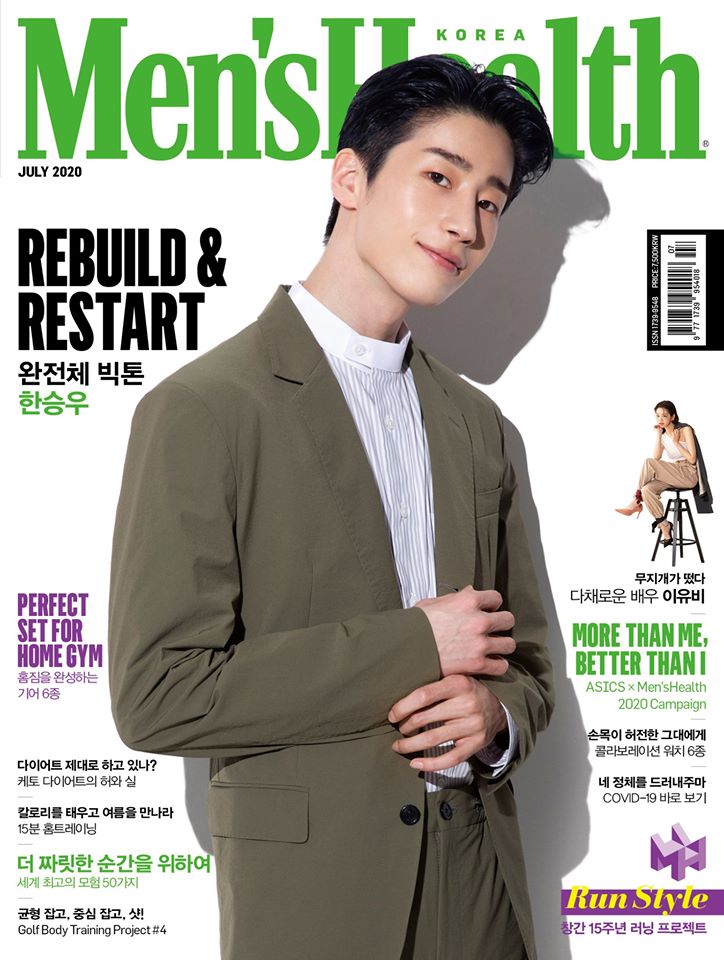 Are you also amazed by his abs? 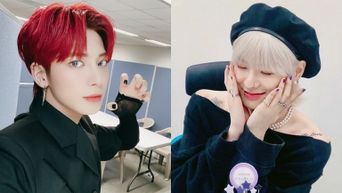