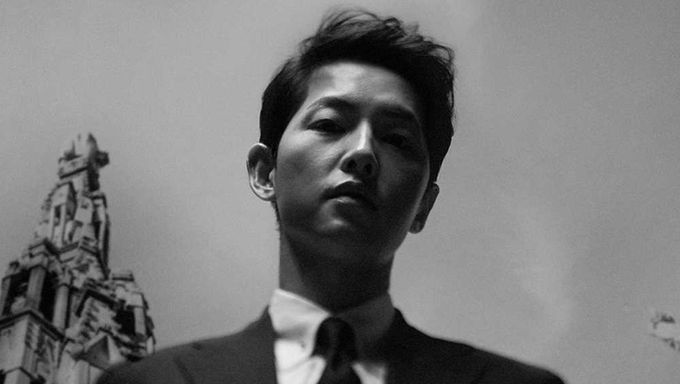 Top Hallyu actor Song JoongKi is back on screen with "Vincenzo". He is well known for his acting in "The Innocent Man", "Descendants of the Sun", "Arthdal Chronicles", and more. Fans have been eagerly waiting for his return.

Jeon YeoBeen who has gained popularity with her acting in movies was cast as the lead actress. Her most recent drama is "Be Melodramatic". Ok TaecYeon is also a lead actor of this drama, he previously acted in dramas such as "Bring It On, Ghost", "Save Me", "The Game: Towards Zero", etc.

The writer in charge is Park JaeBom who previously worked on the dramas "The Fiery Priest", "Manager Kim", and "Good Doctor". 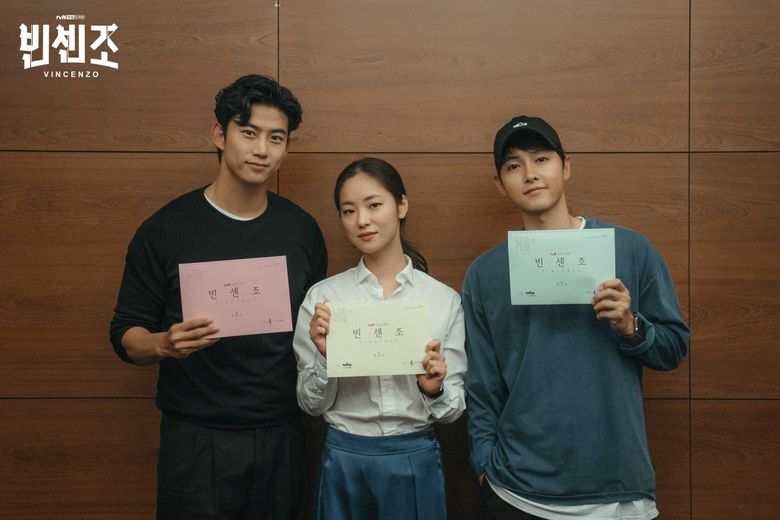 An Italian mafia lawyer who came to Korea after the betrayal of his organization and a self-righteous veteran lawyer get rid of the bad guys in a villain way. 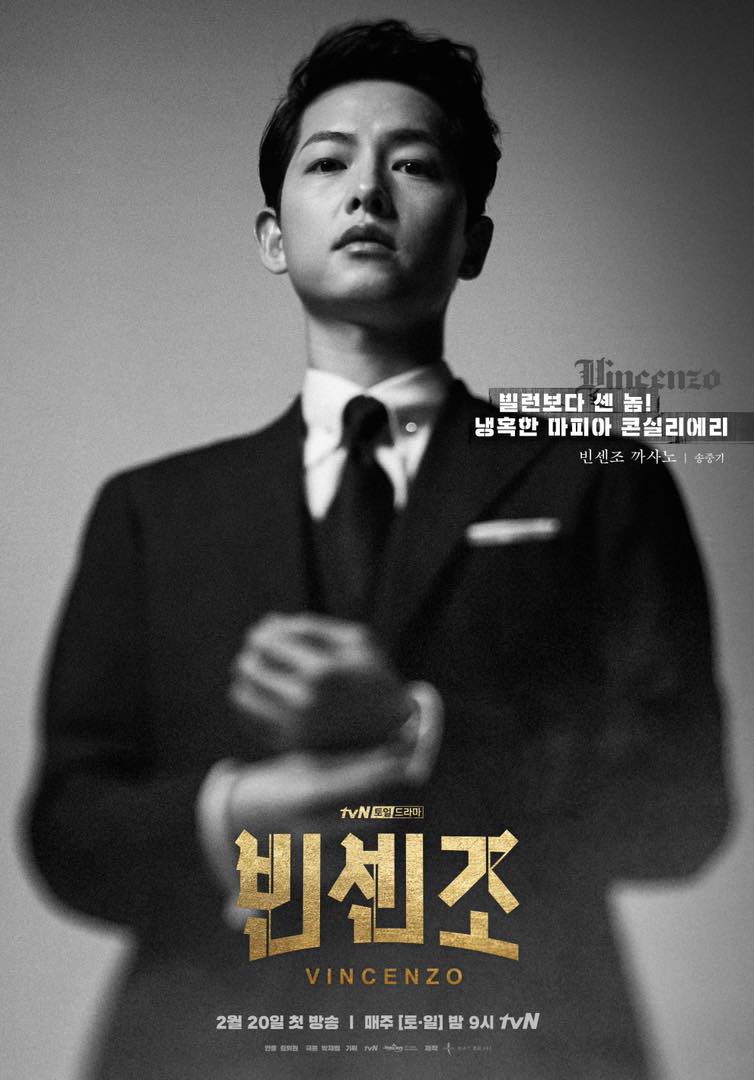 He is the strategist and lawyer of a mafia. 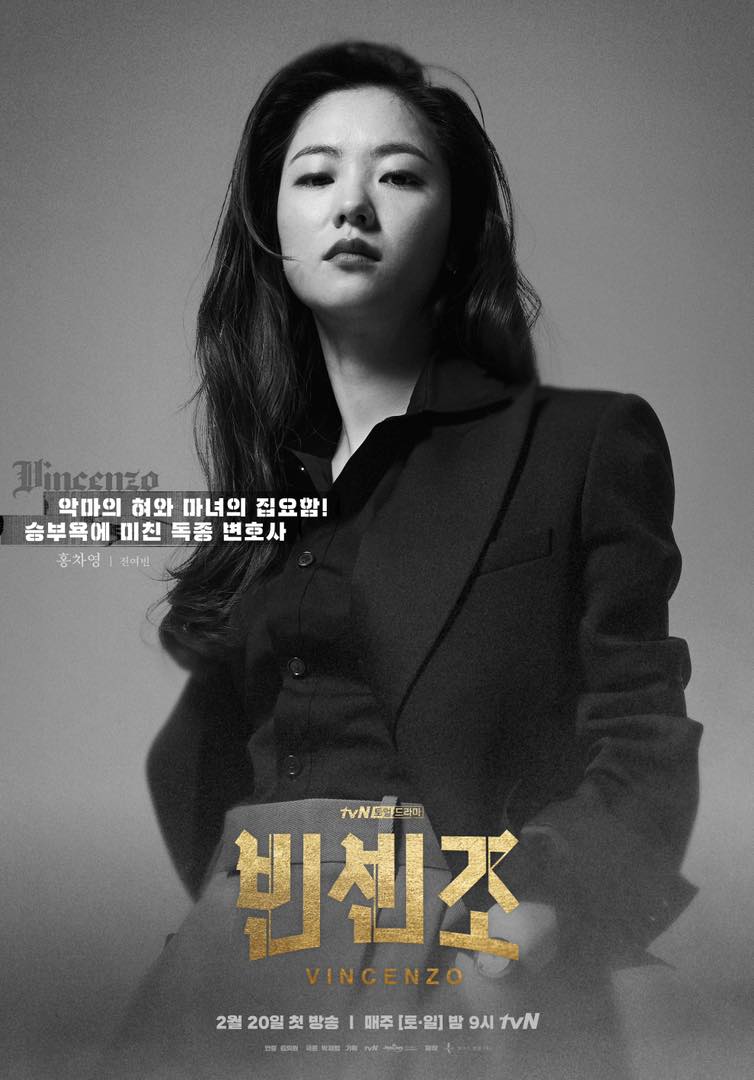 She is an ace and competitive lawyer of a Korean top law firm. 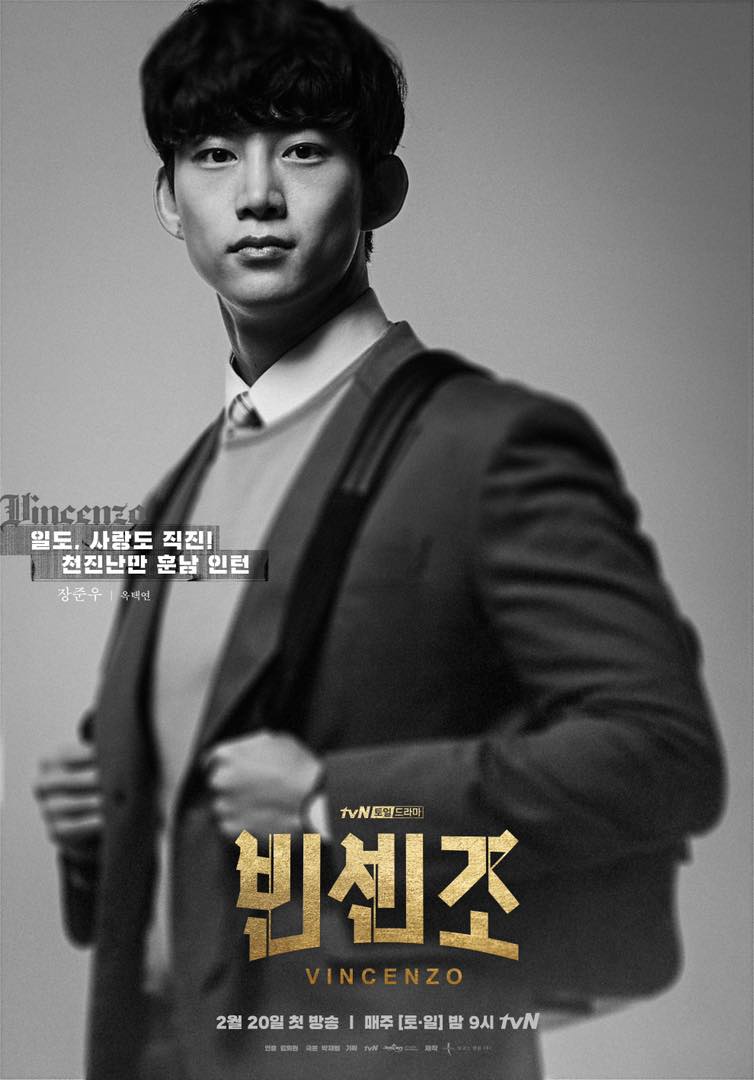 He is an intern lawyer who wants to become James Bond. 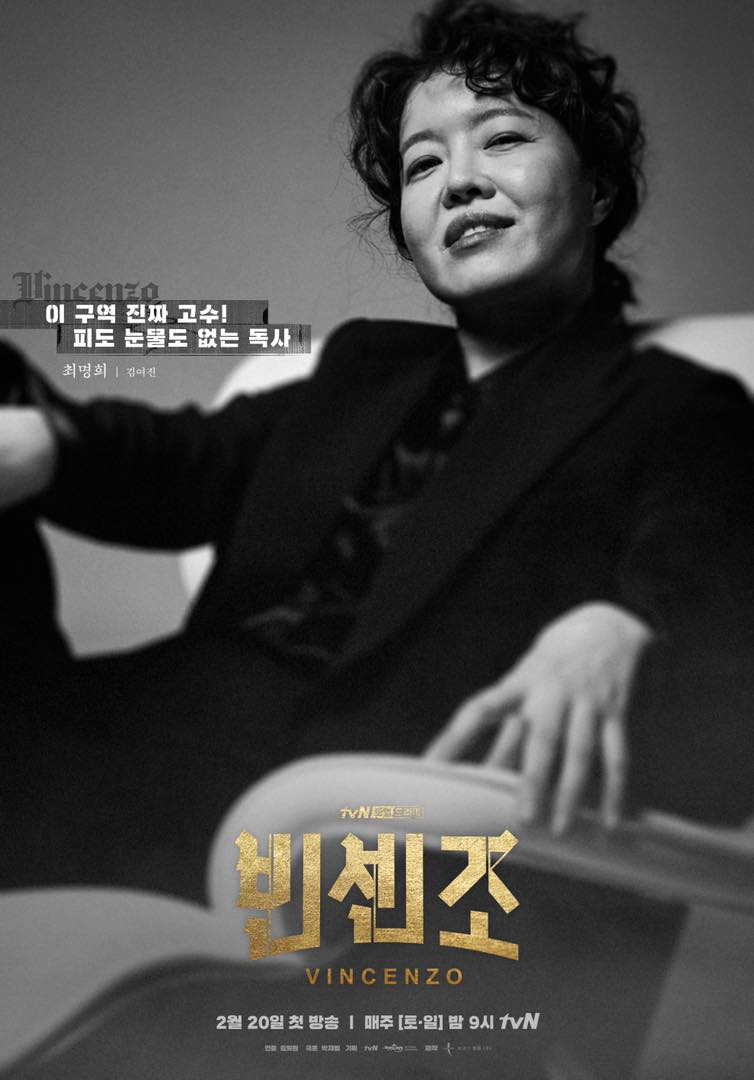 She is a chief prosecutor-turned-lawyer. 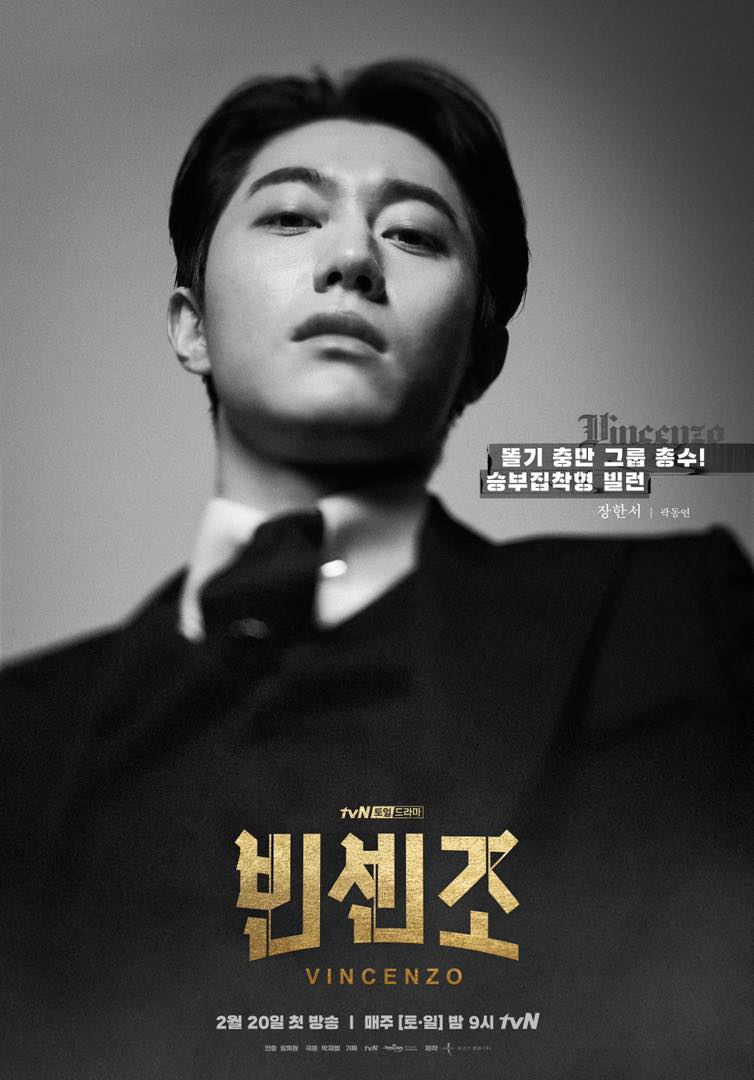 He is the chairman of the group BABEL.

Here is the official main poster. 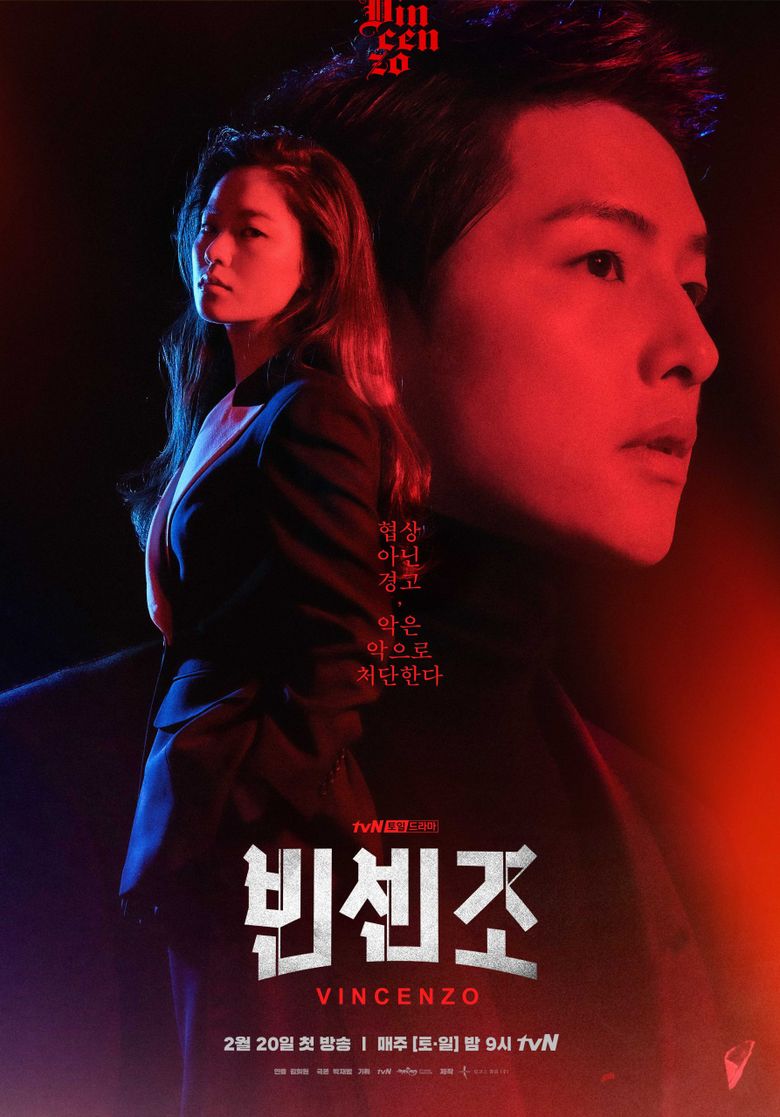 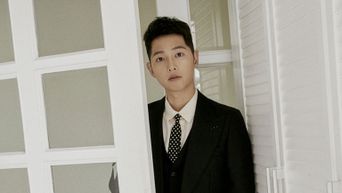