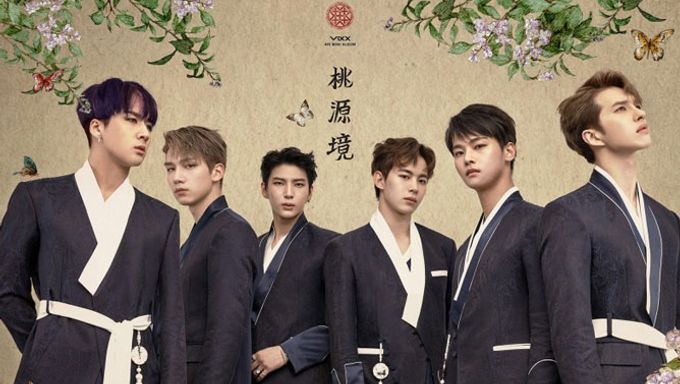 VIXX is preparing their comeback, and their concept photos were released.

This time, their concept seems to be Middle Age Eastern Asia.

Their backgrounds are the painting usually drawn at middle age in Korea. \

Their clothes, matching the background, were Korean traditional clothes worn in those ages. The clothes were familiar to us, since they were seen through dramas like Hwarang, Ruler and The Moon Lovers.

Here are the concept photos of their comeback. 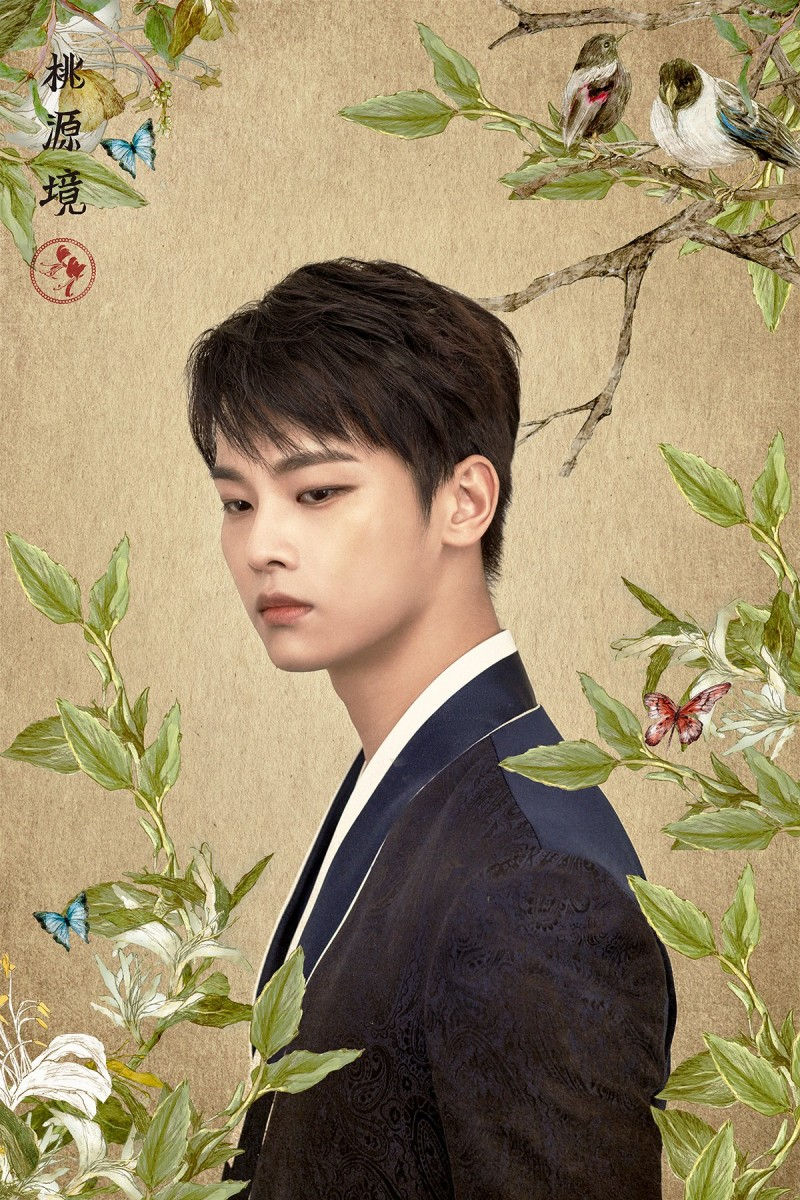