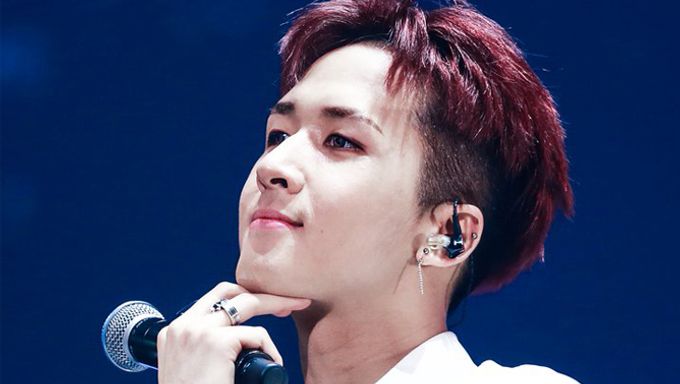 Recently, VIXX's Ravi has caused his fans to go 'aww' after seeing what he had posted on his Twitter account.

Apparently, he had updated his fans by posting screenshots of the conversation between him and his sister!

His sister told him that she misses him and Ravi replied by asking if it was him or Butt (Ravi's pet dog). She replied by saying both and he said it was as if the first time he had heard her say something like that.

In his next screenshot, it seemed as if her sister had sent him a selfie and Ravi also replied by sending her a selfie.

She mentioned that she missed him because he had appeared in her dreams. With that, Ravi also asked in what way did he appear her in dreams.

Fans were commenting on how sweet he was to his sister as usually siblings do not treat each other so nicely. Many were also saying that they wish that they could have a brother just like Ravi.

Previously it was known that Ravi wanted to be a bodyguard so that he could protect his sister before his debut. This shows just how close the two of them are.

Are you envious of their relationship too? 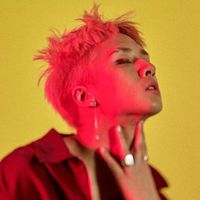