Vote For Your Favorite “Produce X 101” Trainees On Kpopmap 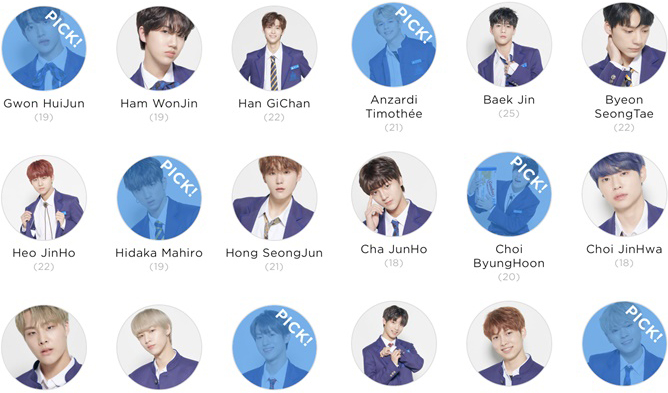 If you have been keeping track with the recent happenings of K-Pop, you would notice that Mnet has started airing “Produce X 101” last week. However, the only down side for international fans is that they cannot vote as only those residing in South Korea are eligible for the voting.

As such, Kpopmap has come up with a virtual voting system just for international fans! You can access the voting right here.

Do take note that this voting does not contribute to the actual voting taking place on the official Mnet website. Kpopmap has purely come up with this voting to see the difference in choice of trainees between Korean and international viewers.

Simply make an account on Kpopmap and select 11 trainees that you wish to vote for. 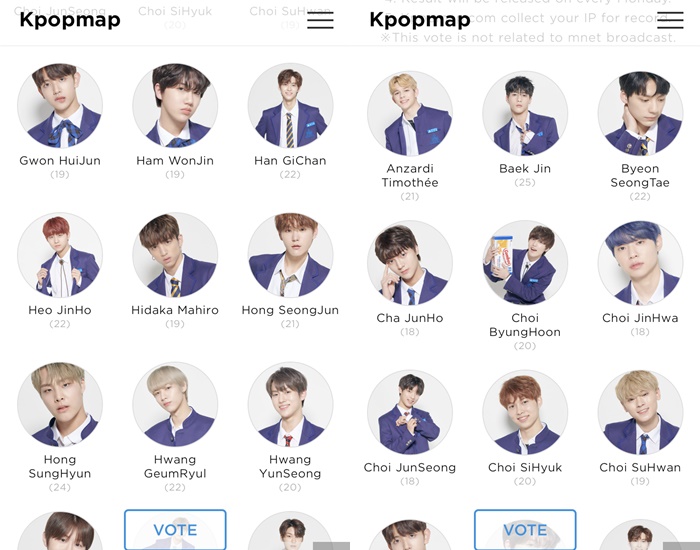 You can only vote once a day and the result will be released every Monday. 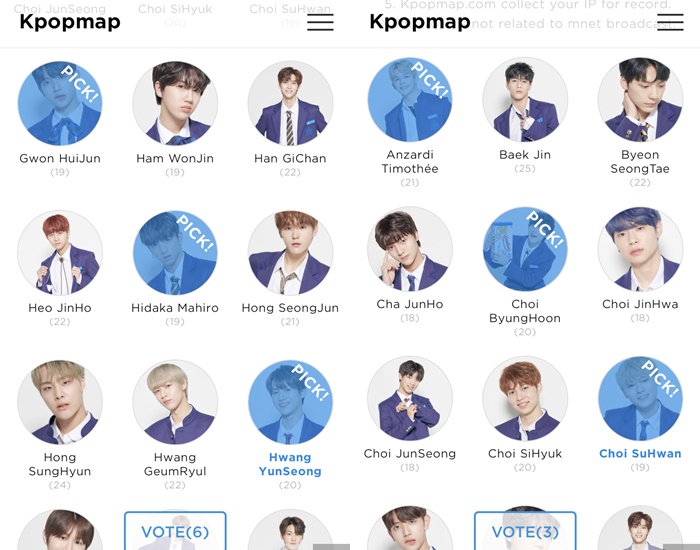 Once you are done, a pop-up will appear!

Let all your dreams come true