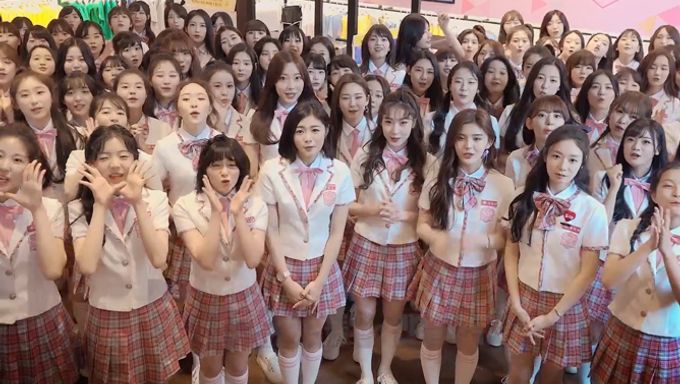 After the results of Produce 48 were revealed, it's no secret that many viewers were unpleasantly shocked.

And of course, there were a few members of IZONE who netizens didn't want to see in the lineup as well. In addition, there have been a significant amount of people saying that Jang WonYoung's ranking as number one wasn't an accurate representation of how viewers felt about her taking the center position role.

We'd like to know who you're ideal IZONE debut member is! Tell us by voting for them below!

I think it should be Wang Yiren