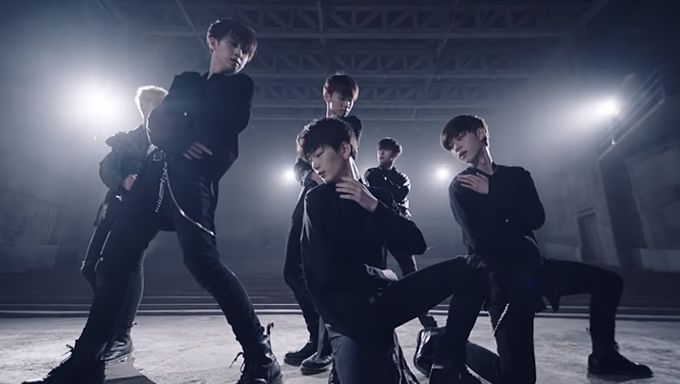 The time has finally arrived for the release of music video for Woollim Entertainment trainees part of "W PROJECT 4"!

On Sept. 3, the music video for '1 Minute 1 Second' was released online and fans were more than excited to see what the trainees have been preparing after the end of Mnet "Produce X 101".

Through the music video, they get to show off their vocal, dance and even rapping skills that were not seen on the survival program. Needless to say, fans also get to know more about hidden trainee Lee SungJun.

For those who had watched the music video, they left encouraging comments such as hoping to see their official debut as soon as possible. Others also commented that all of them looked really amazing and as if they had already debuted.

Since this is not an official debut, many fans are also disappointed to find out that the 6 trainees will not be promoting the song on music shows.

Are you also impressed by their music video? 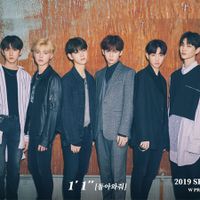 Became a fan of W PROJECT 4