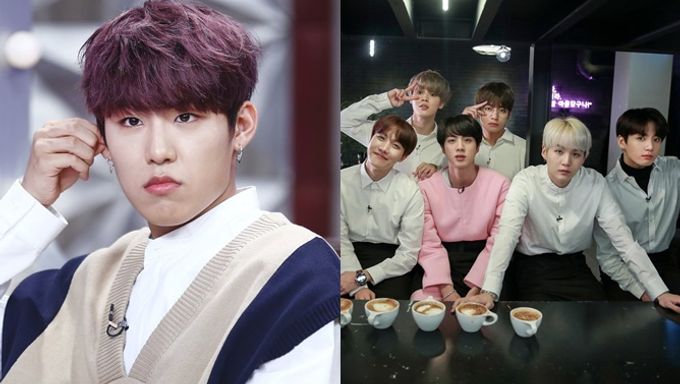 In Wanna One's Park WooJin's family, the war BTS vs Wanna One seems to be quite serious.

Park WooJin appeared in "Radio Star" (MBC) on the 21st, he made a surprising declaration: his mom and his little sister are fighting because of him. He explained that his mom wanted to see him on TV, therefore she has to watch all Wanna One appearances. However, Park WooJin's sister likes BTS. It ends up in a constant battle: Wanna One vs BTS.

Even if she prefers BTS, she still confessed to her brother that thanks to him those days at school it was more comfortable. Implying that people might treat her better.

Do you understand Park WooJin's sister?