Wanna One World Tour "ONE: THE WORLD 2018": Cities And Ticket Details 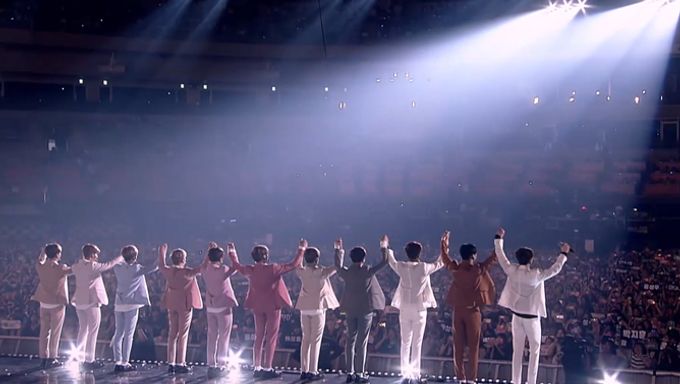 Since their debut in 2017, Wanna One has received lots of attention and love by fans from all over the world. In addition to that, they have been breaking numerous records. Currently they have received a total of 22 awards and 29 music program awards in less than a year of debut.

To thank and meet up with their fans, Wanna One will be embarking on their very first world tour on ultimate scale. They will begin their first stop at Seoul and then moving on to other parts of the world such as America and South East Asia!

Read More : Wanna One Will Kick Off World Tour With Very First Independent Concert In Seoul In June

please come to philippines please i want to see jihoon.I always praying to see him please

Hopefully they’ll come to Europe before they disband! I only know that they’ll come to Berlin for the KBS Music Bank. But it’s not considered as a concert. Wannables are waiting for your come! ?

Yeah, hopefully they’ll come to Europe before they disband. But I doubt it ?

They’re going to manila omg ??? I can’t even come because it’s too pricey... I wanna go so badly ? life is soo unfair

I live in England...goddamnit...how is this a WORLD tour when they just avoid Europe lmao we’re friendly people

Of course, they forget Europe and Canada ?