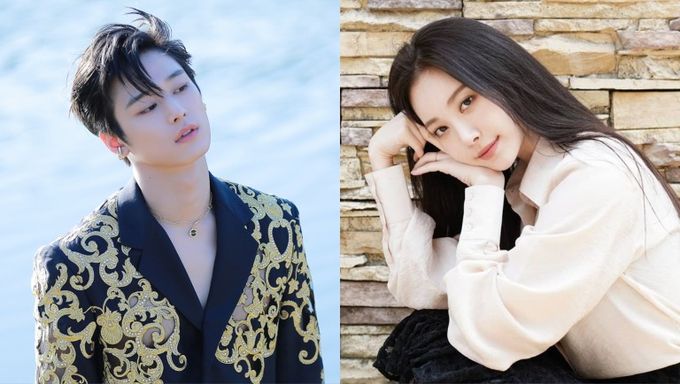 Recently, on June 25, 2021, a new dating reality show called "Transit Love" premiered on TVING that has been setting online communities abuzz. It a rather novel concept and gives a new refreshing twist to the usual dating-related variety shows. There are 5 panelists on the show: Simon D, Girl's Day's YuRa, actress Kim YeWon, Lee YongJin and THE BOYZ' JuYeon. In addition, the OST for this show is by the one and only, WOODZ!

The premise of the show surrounds 4 real broken-up couples who are put together under the same roof. Each contestant has to pretend to not know or recognize their former partner or disclose their ex's name to anyone else. As such, everyone will be in the dark about who the former couples were.

It is also expected that everyone has to get to know other people and hopefully, find someone compatible enough to fall in love with. As such, a contestant's former partner may have to see their ex talk to and fall for another person right in front of them.

By the end of the show, each contestant has an option to choose someone that they're in love with or at least, infatuated with and it can be a new person or their ex again.

What do you think about this show? Would you be able to pretend to not know your ex or witness them fall in love with someone else in front of you? Share your thoughts with Kpopmap in the comments section down below! 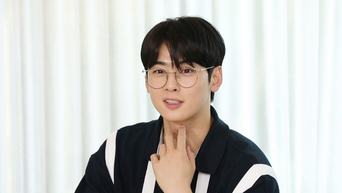 Became a fan of Kim YeWon 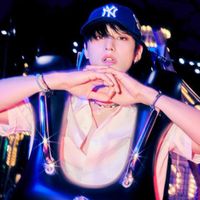