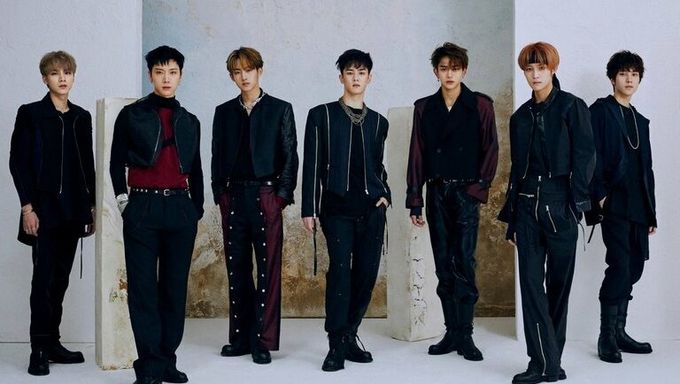 Label V recently announced that the release of the physical copies of 'Awaken the World' would be delayed.

Way V's stylists were recently criticized when fans discovered that some of the outfits that the idols wore in the teaser images allegedly contained questionable items.

One of them was a patch that had the printing 'Agent Orange' on it. Agent Orange was used by the US military as a chemical warfare weapon during the Vietnam War. Millions of gallons of the substance was poured nationwide in Vietnam and it has caused various different types of adverse health issues.

Another fashion accessory that fans believed to be inappropriate was a badge that allegedly stated: 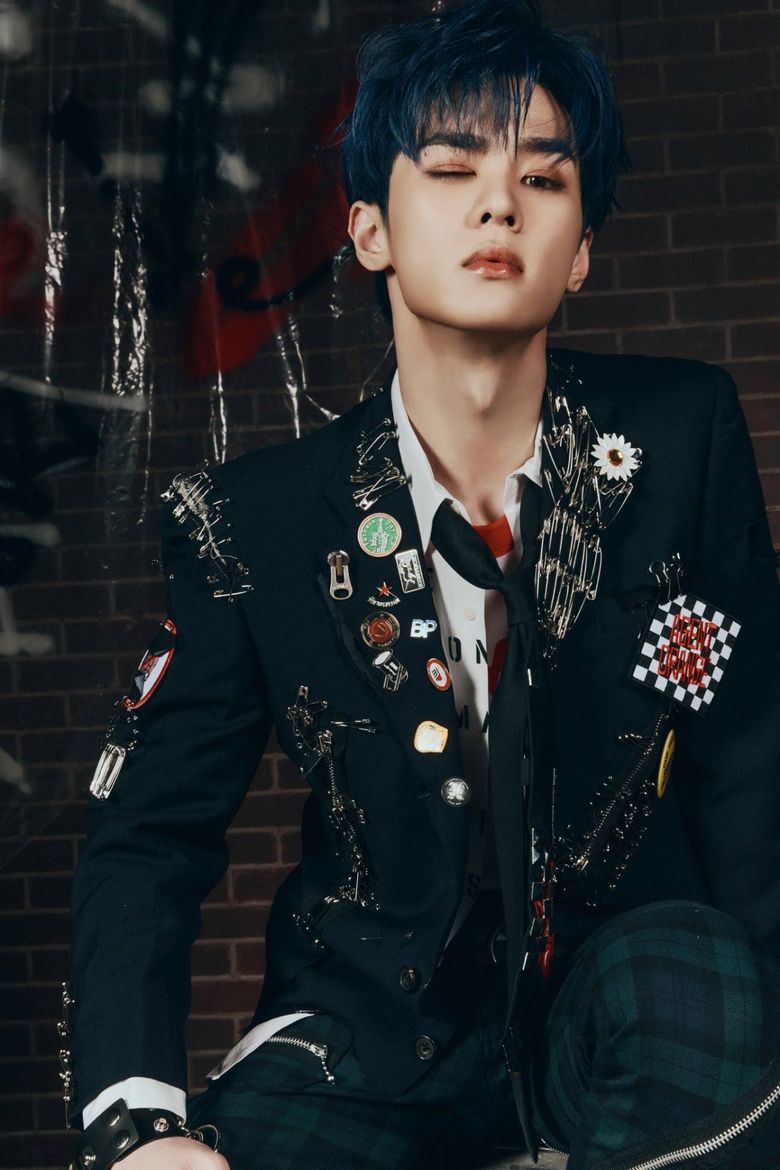 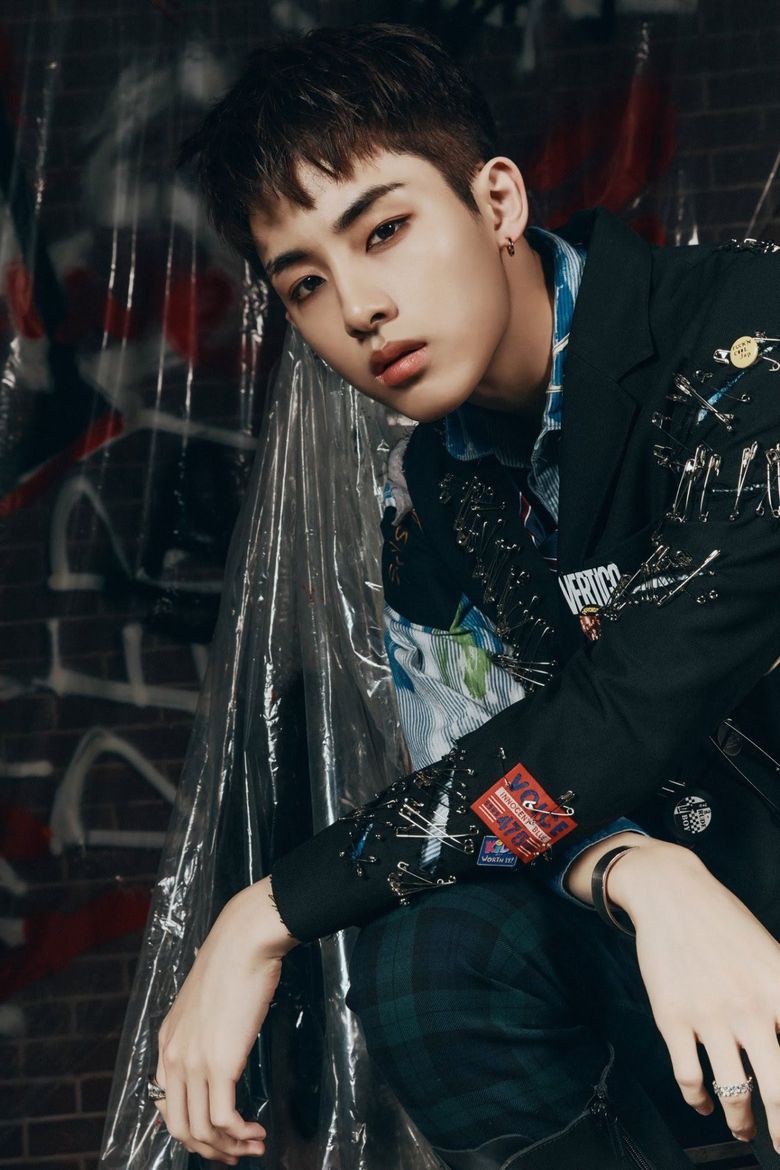 [Notice] Announcement of Delay of the ‘Awaken The World’ physical album release pic.twitter.com/Eenh9TQRQW 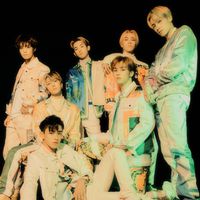