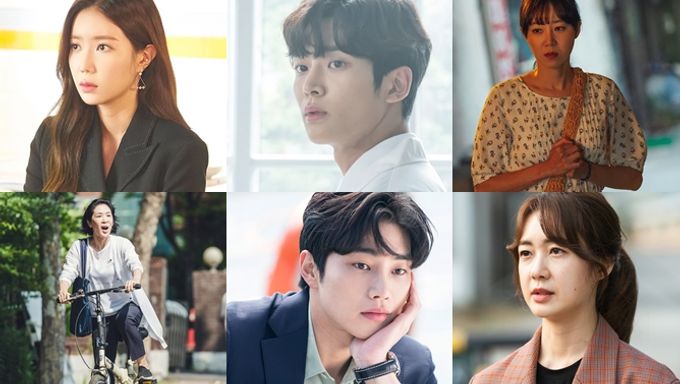 Because of sports programs, "Extraordinary You" and "Secret Boutique" had some change in their airing this week.

"Graceful Family" ratings increased from last week. The drama reached its best-ever ratings at 7.3%. The drama is popular.

“When the Camellia Blooms” ratings continued to increase. It reached once again its best-ever ratings at 14.5%. The drama is very popular.

“Secret Boutique” ratings decreased from last week. This week only one episode aired.

"Extraordinary You" ratings slightly increased from last week on the overall. It reached its best-ever ratings at 3.9%. This week four episodes aired on Wednesday and none on Thursday.

Do you like "Extraordinary You"? Are you watching "When the Camellia Blooms"?

Where does Melting Me Softly stands? Is it even picking up ratings?